News Nissan 400Z Will Be Electrified In The Near Future

Nissan 400Z Will Be Electrified In The Near Future

We’re getting closer to getting a clear picture of the Nissan 400Z’s future, including electrification.

There’s no need to explain how important the Nissan Z car is for the company, especially in North America. The original Fairlady Z more or less put the Datsun/Nissan name on people’s lips and it needs to remain there. A new electrified, or hybrid, Nissan 400Z would certainly do that.

Speculation about the Nissan Z car’s future has been both negative and positive. Early last month, doubts about the car’s return were put to bed as Nissan shared a video in which a compact sporty 2-door is clearly visible. Everyone seems to agree that “400Z” will be its given name, at least at first.

More than likely, the non-electrified 400Z will be powered by Nissan’s twin-turbo 3.0-litre V6 (VR30DDTT) that develops 400 horsepower and 350 lb.-ft. of torque in the Infiniti Q50 I-LINE Red Sport. 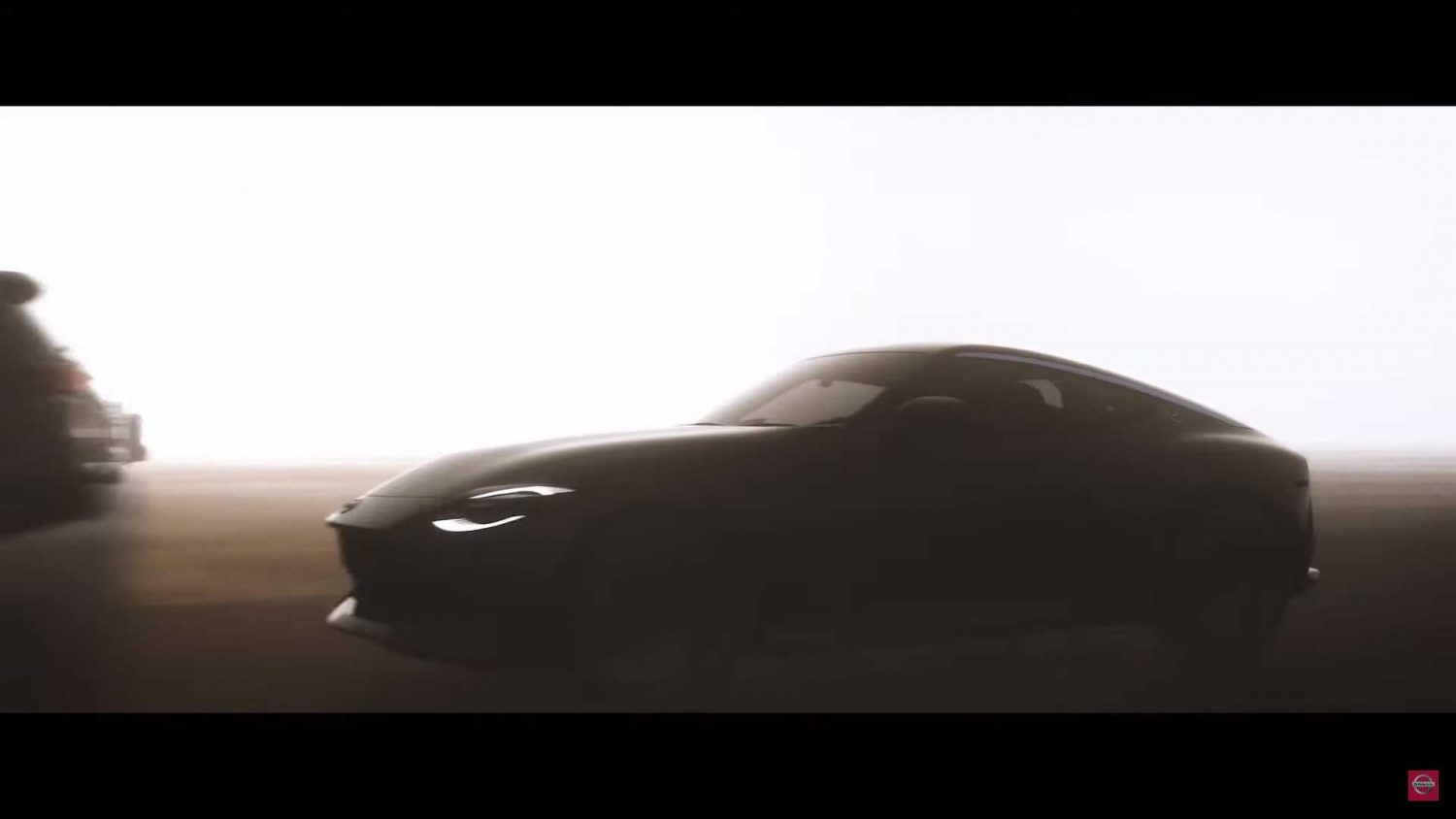 What carsales has discovered, by prompting Nissan’s vice-president of global product strategy, Ivan Espinosa, is that electrification is on the menu:

“What I can tell you is I still see space for two different things. Probably in the short term you can still see a bit more conventional technology coming. By conventional I mean maybe still ICE driven, maybe with some electrification on the sports cars,” He adds: “But we still see space for a bit more innovation in the ICE field and in the mid/long term you could start hearing from Nissan maybe exploring on the sports cars with electrification.”

If this turns out to be true, then the Nissan 400Z car has a bright future ahead of it.

The Tesla Cybertruck’s launch has been delayed again. New swivel base for Model S and Model X touchscreens. More powerful microchips for Model 3 and Model Y. With...
Read more
Previous articleIs A Ford Bronco Hybrid Coming? UPDATE
Next articleHonda Civic Coupe, Accord Manual, And Fit Get The Boot As Honda Shuffles Its Lineup UPDATE