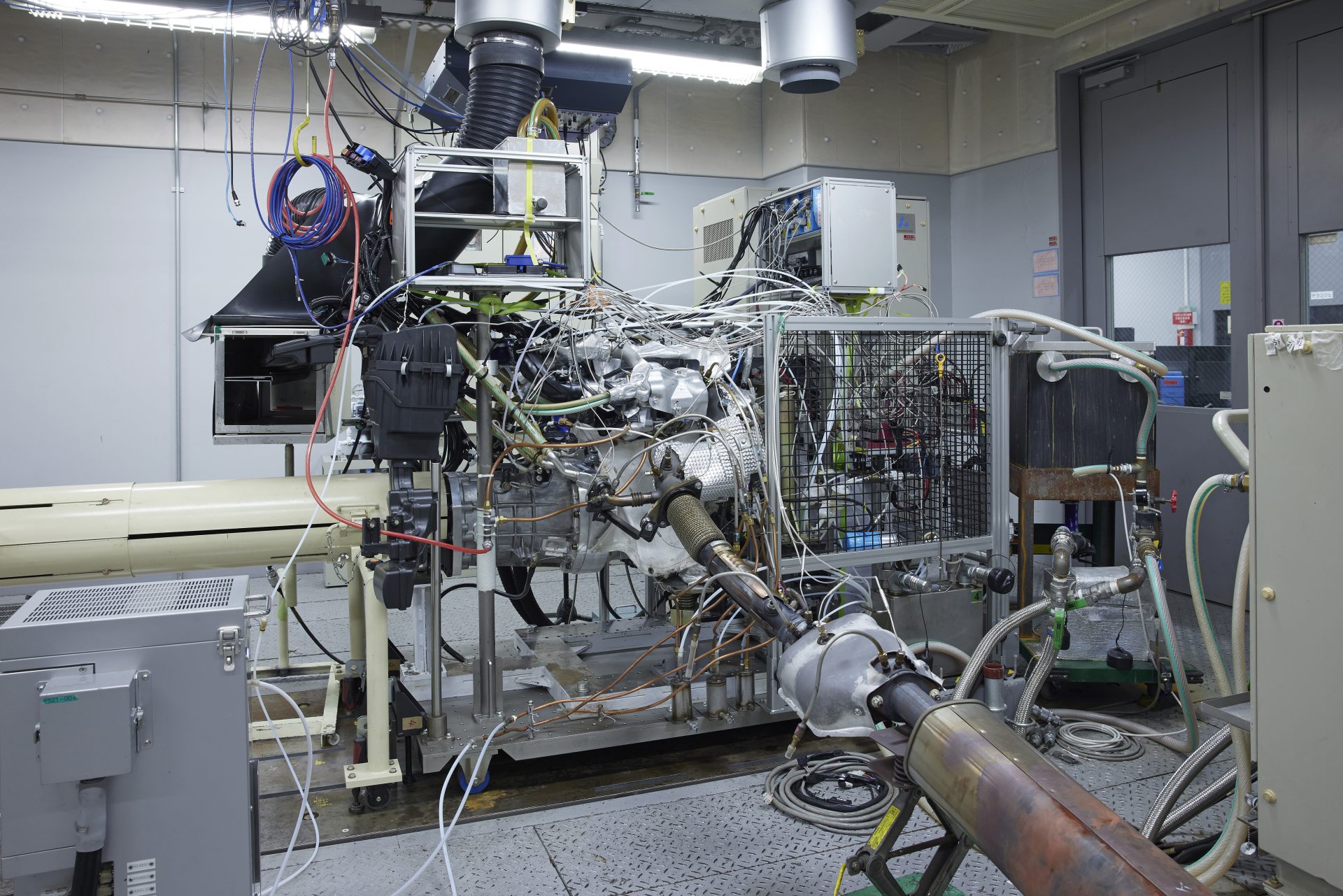 Nissan says it has hit a breakthrough in gas engine efficiency, with development gains leading to an engine hitting 50 percent thermal efficiency. That makes it better at turning fuel into power than a Formula 1 engine, making the gas part of its e-power range extender use even less fuel while putting less into the air.

In the e-power system, the gas engine is only there to make electricity for the battery as needed. That’s let Nissan try out new things and develop different optimisations, and that’s what has helped the engine to reach record levels of efficiency. A gas engine that needs to operate at a wide range of RPM will always be a massive compromise to make it work well everywhere across that range, and dropping the requirement helps boost efficiency.

Nissan calls the new engine concept STARC, meaning Strong Tumble and Appropriately stretched Robust ignition Channel, an acronym that is itself quite a stretch. It works by “strengthening in-cylinder gas flow and ignition” which Nissan says lets it burn a leaner air-fuel mixture at higher compression ratios.

Nissan said that using EGR dilution it managed 43 percent, with lean combustion it hit 46 percent, and that 50 percent (meaning 50 percent of the theoretical energy of the fuel injected was transformed into engine-moving power and not unburned or shed as heat) was accomplished using fixed-RPM operation and load, combined with unnamed waste head recovery tech.

For reference, gas car engines are normally around 35 percent thermally efficient, with Toyota reporting certain hybrid models as topping 40 percent and calling them the most thermally efficient gas engines on the market. A top-tier Formula 1 engine can manage 50 percent in some situations, though with obvious long-term durability issues. Nissan says that this breakthrough could reduce fuel consumption 25 percent over an engine 40 percent efficient. No word on when the new engine and e-power technology could see production.

The number is similar in Canada. The last decade has seen trucks and SUVs go from about 50% of all sales to more...
Read more
Previous articleCombined, Hyundai And Kia Outsell GM In 3-Row SUVs
Next articleSolar Car With 65 km Daily Charge Set for Production This Year