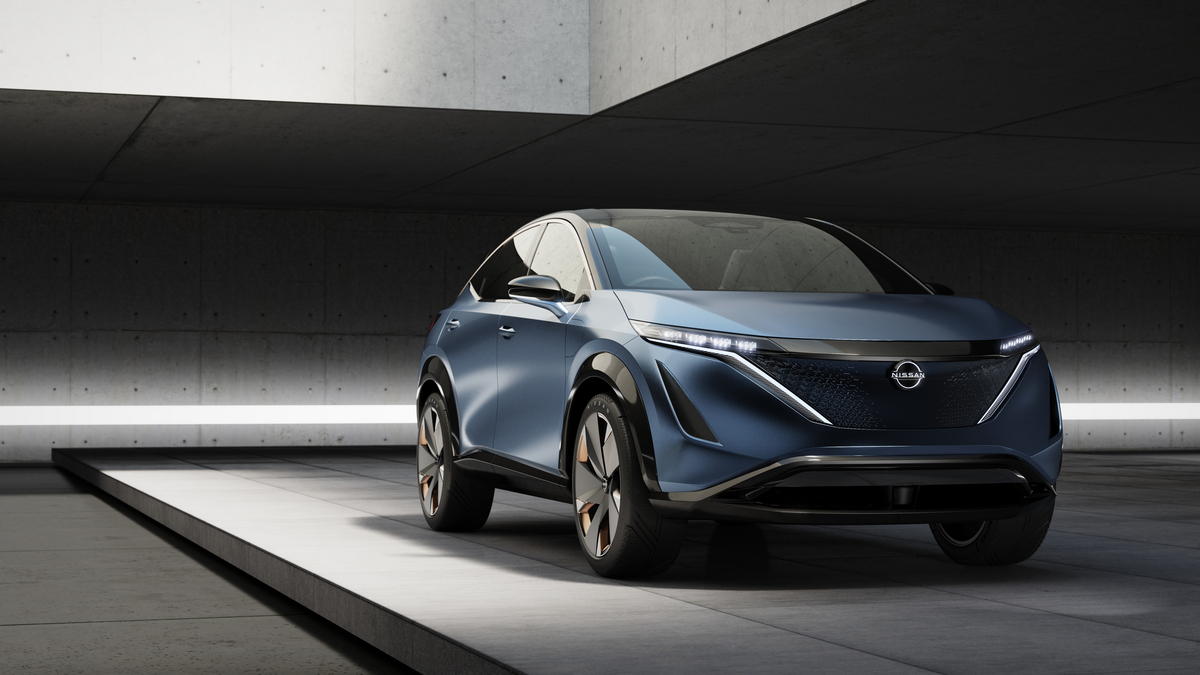 Nissan, an EV pioneer, is taking it up a notch in Japan by electrifying its entire fleet.

It’s unclear if this decision is part of an existing or fast-forwarded on Nissan’s part but their intention is to electrify every new vehicle, they sell in Japan starting in only a few months. There will be a series of new hybrids as well as fully electric models.

They will start off with a bang by introducing an all-new electric SUV, although the model is not specified, and an electric version of their Dayz kei car. Right around the same time, Nissan will roll out hybrid iterations of the Kicks SUV and the Note. The X-Trail, a still very popular small SUV will also be available with a hybrid powertrain when it is renewed for next year. All will be powered by Nissan’s e-power system.

The story, initially shared by Nikkei Asian Review, does not specify if this was planned a while back or if this is a knee-jerk reaction to Nissan’s current situation with its dramatically dropping sales. Obviously, the move mimics that of the current industry trend which dictates that electrification is the unquestionable way of the near future.

No word or details on Nissan’s plans for North America yet.