Nissan Frontier Gets All-New Powertrain for 2020 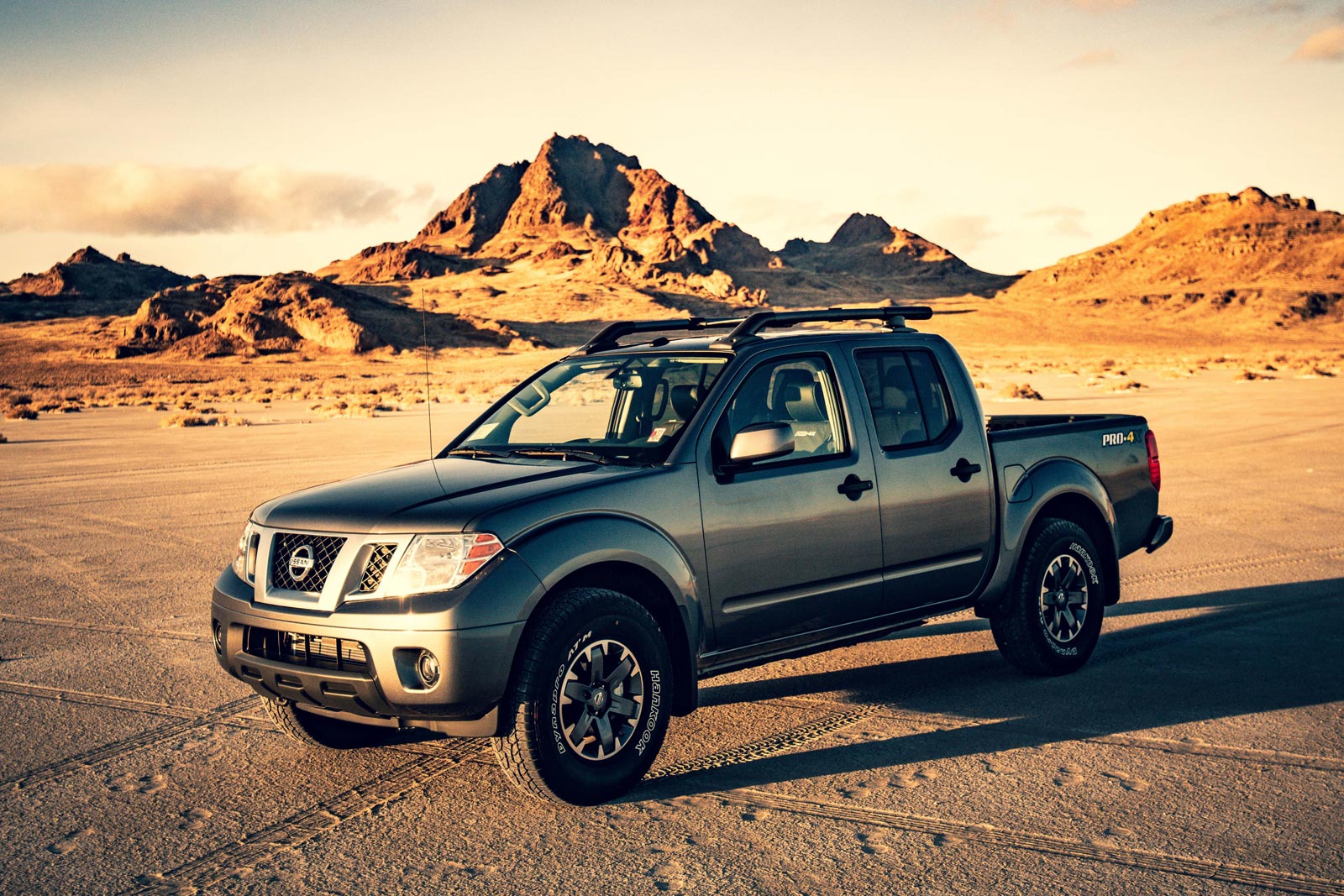 The next generation of the midsize pickup is just around the corner.

With only a few months to live, the current-generation Nissan Frontier that was introduced for the 2005 model year has just received its most significant update: an all-new engine and transmission combo.

The 2020 Nissan Frontier will be equipped with a 3.8-litre direct-injected V6 that develops 310 horsepower and 281 pound-feet of torque. Developed for North-American markets, it replaces both the 152-hp, 2.5-litre four and the 261-hp, 4.0-litre V6 that were previously offered in the midsize pickup truck. Also gone are the five-speed manual and automatic transmissions, as the new V6 engine is matched to a nine-speed autobox—similar to the one in the refreshed 2020 Nissan Titan. 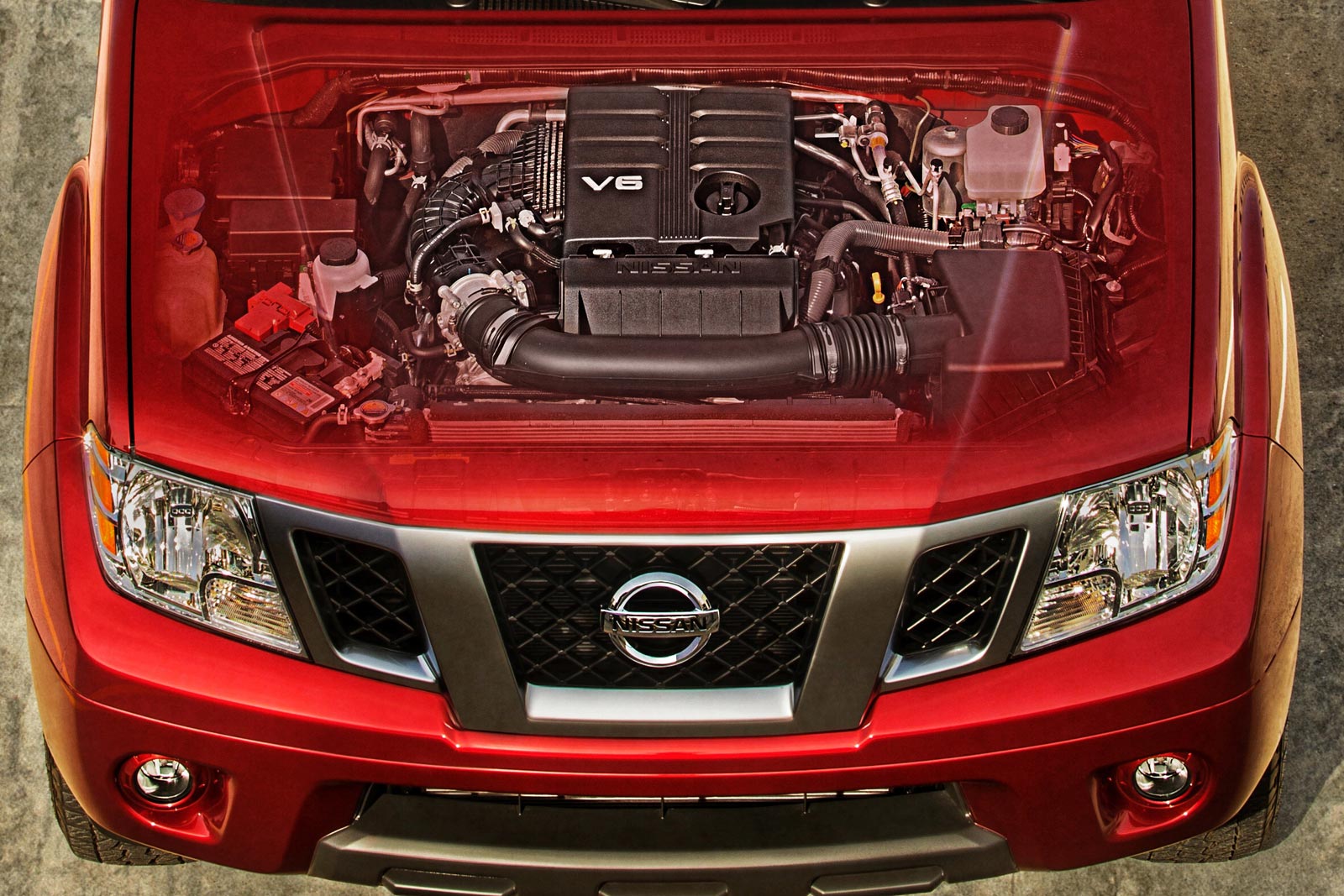 The automaker touts class-leading horsepower, which is true, although the Ford Ranger also boasts 310 horsepower. The Nissan Frontier is now more powerful than the Chevrolet Colorado, the GMC Canyon, the Jeep Gladiator, the Honda Ridgeline and the Toyota Tacoma in its category.

This new powertrain features 93% new or redesigned parts, and is said to preview what the next-generation Nissan Frontier will be offering. Obviously, improved performance along with fuel economy is promised, although official numbers aren’t yet available.

The Frontier will continue to be available in King Cab configuration with mandatory rear-wheel drive in Canada, or as a Crew Cab with a choice of RWD or shift-on-the-fly 4WD. The rest of the mechanical bits are unchanged, which is to be expected given an all-new generation is on the horizon. 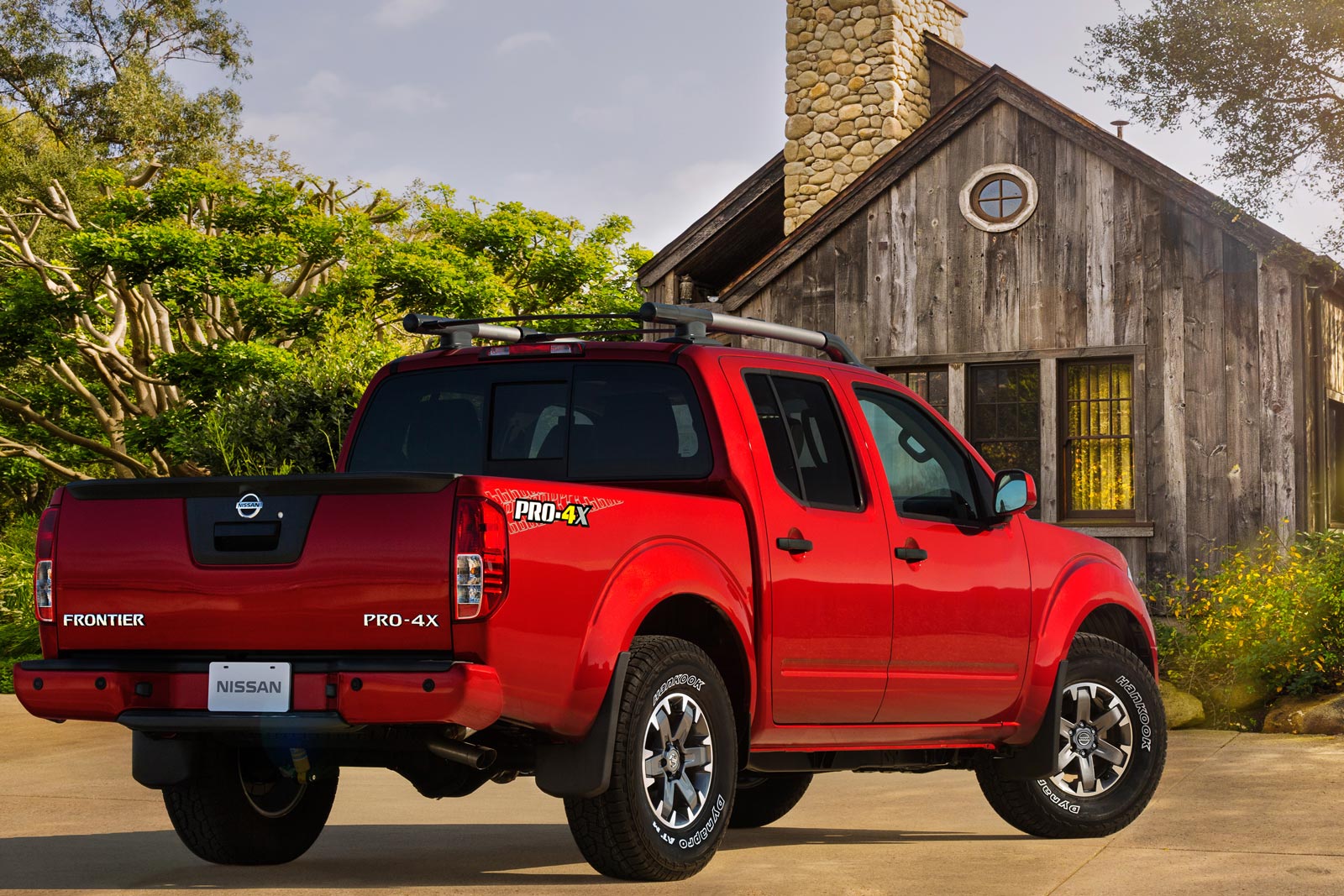 No word on specific trim levels for the Canadian market yet, but in the United States, the 2020 Nissan Frontier will be offered in S, SV and PRO-4X variants.

Nissan will celebrate the 40th anniversary of the Datsun 720 hardbody pickup this summer, and we’re assuming the redesigned 2021 Frontier will be revealed before the end of 2020.