Features Nissan : Ghosn, The LEAF And Where Nissan Is Today

Nissan : Ghosn, The LEAF And Where Nissan Is Today 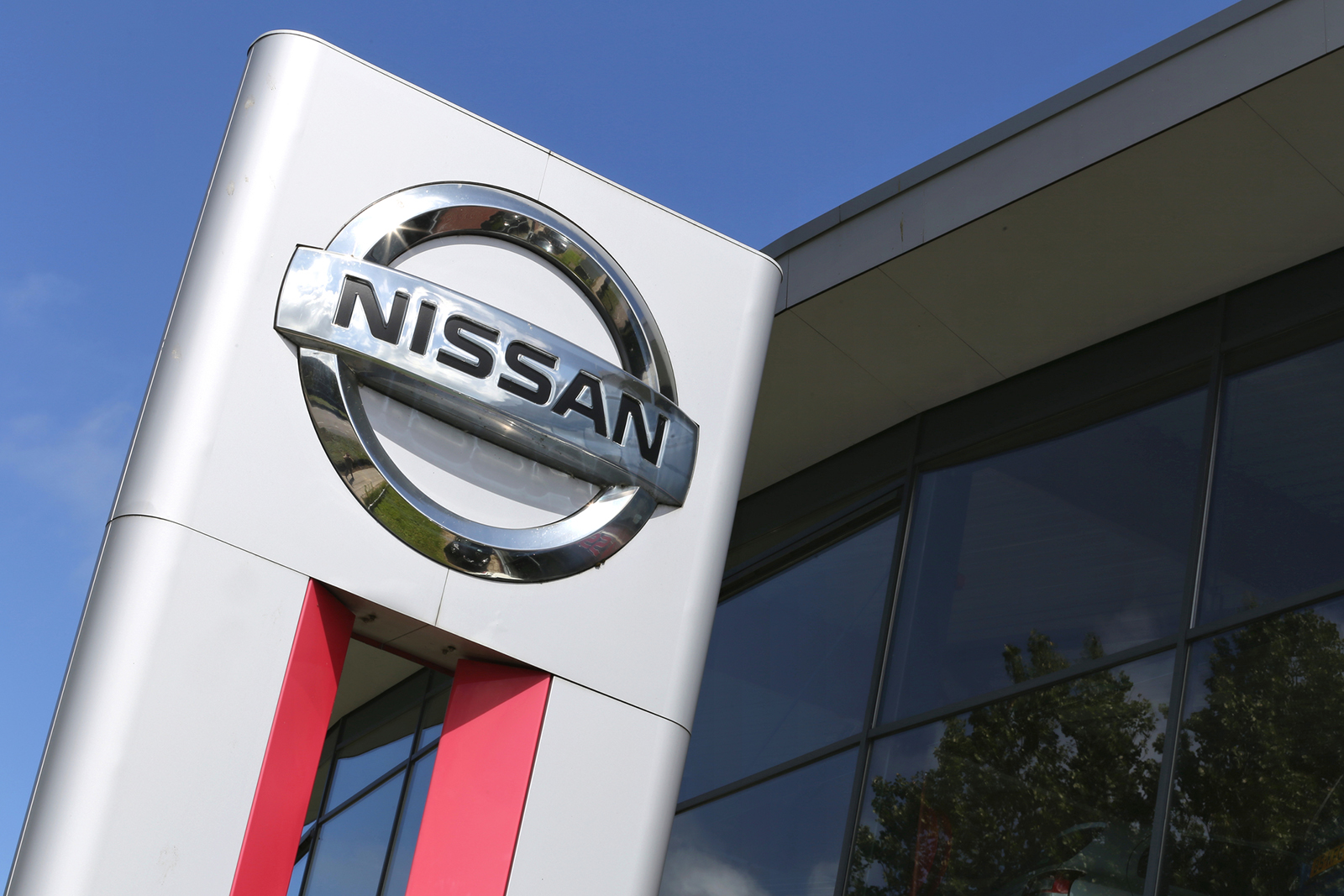 The route that has led Nissan to its current position is complex and has affected product.

I’ve been spending far more time than expected thinking about and reading up on the car business. Locked in the house and welded to my MacBook, it’s become clear that the current shifts in the automotive world are forcing past mistakes to surface even if, at the time, the mistakes were anything but. This is a brief look at Nissan.

It’s becoming increasingly clear that brand enthusiasm is a driving force in sales and marketing. Brands like Volkswagen, despite monumental blunders, Chevrolet, Toyota, Hyundai, and a few others have managed to keep loyal fans enthralled with various products that keep interests piqued, and high. These followers have far more influence over purchase decisions than carmakers would probably like. The fact is that even if a product is better elsewhere, love and appreciation for a make will more often than not have the final say.

Now, as I’ve stated, the path that Nissan’s been on for the last decade has been anything but simple. Whatever was going on behind closed doors in top-floor offices while Ghosn was at the helm will eventually be fully revealed but the cars and SUVs, on the front-lines, are a direct result of these actions.

If we go back 60 years, Nissan (Datsun) was, like Toyota and Honda, struggling to make a name for itself. This was a North America fiercely in love and supportive of its local breed of transportation. In time, the Japanese brands demonstrated their often superior skills with design, efficiency, affordability and “technology.”

The Cars And The Drive Of The Past

Although the Maxima was slowly losing clout, Nissan dropped the 2002 Altima on the world – This once tame sedan demolished the competition with its styling, performance and huge cabin. Across the showroom floor was the impressive Pathfinder which would soon be joined by the daring Murano. As though these superb vehicles weren’t enough, there was an all-new and exceptional 350Z only a few months away. Meanwhile, Infiniti was about to unleash the G35 and take the wind out of BMW and Lexus’ sails.

In 2005, there was no way to match Nissan’s might. Ford and Toyota had big sellers but the enthusiasm and drive behind Nissan’s extended and extensive lineup were nearly impossible to match. All of this coincided with Ghosn’s complete and utter revival of Nissan’s fortunes. From 2000 to 2010, Nissan was golden. Something happened, at least in my opinion, right around the time the Nissan LEAF became a thing.

Did, Or Has, The LEAF Permanently Damaged Nissan?

We all more or less understand that the costs of EV technology development are nothing short of astronomical, and were probably more so in 2009-2010. I can only surmise that budgets were cut for most product lines which led Nissan to design and develop adequate or average, from generally above-average, vehicles. Costs for EVs have dropped but now, all other costs have risen.

The last vehicles from the old era are the Nissan 370Z and Nissan GT-R (and Frontier but not as important). Although these sports cars were innovative, attractive and extremely desirable in their own right more than a decade ago, they lost much of their luster in the last five years (not developing the GT-R to keep pricing affordable is not an answer/excuse). Admirers, enthusiasts and the likes eventually turned away from these cars, and the brand. This also applies to Infiniti.

Although many racers/tuners still focus on the Sylvia (S13, S14, S15), the 350Z/370Z and the G35, the fact that these cars are not renewed or faithfully updated and getting older is seeing this base of once devoted Nissan fans look elsewhere and also send family and friends elsewhere.

Being Adequate Only Works For A Short While

What’s certainly not helping is the company’s current product portfolio. The chicken-egg scenario, where sales have dropped considerably in the last year (no relation to the COVID-19 outbreak) is in large part a direct result of the value or worth associated to these critical models.

The Nissan Altima, once a bastion of power and versatility is now just another sedan. Same for the Sentra and sadly, although the Maxima is great, it no longer serves any viable service to the brand.

The SUVs are also quite vanilla. Clearly, hundreds of thousands of consumers like vanilla as proven by the strong sustained Rogue sales but those who are returning to Nissan for a new Rogue five years after buying one are coming face-to-face with the same vehicle. The once trend-setting Murano no longer is, and it’s much the same for the remainder of the lineup. The Kicks and Qashqai are appreciably good vehicles but the competition is monstrously fierce. 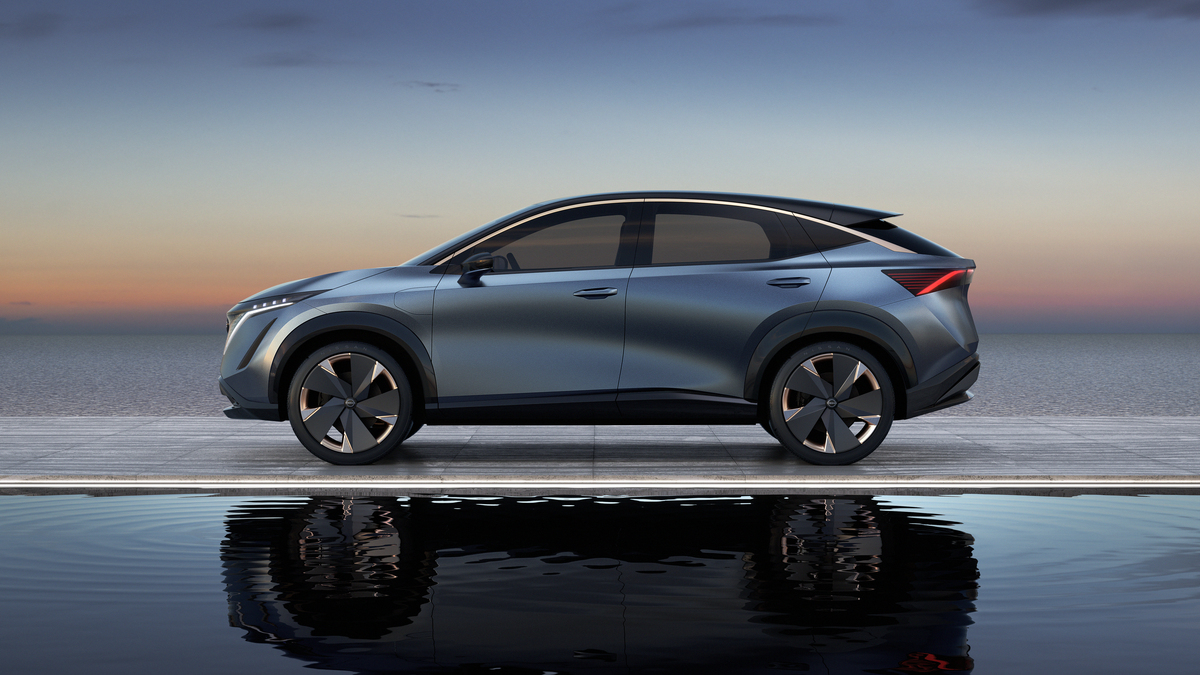 We’d planned to do more of these OEM studies early in 2020 for the year to come. Nissan was tops on the list but when Ghosn predicted that Nissan would go bust in “two or three years,” we got cold feet…

But here we are. This is, by no stretch of the imagination, an in-depth analysis of Nissan however the bottom line is product – always has been, always will be. Nissan and Infiniti are far more capable a car company than what the current lineup suggests. Infiniti has what looks like some very attractive SUVs coming and Nissan has something wonderfully interesting in the Ariya concept.

Infiniti: The Next 30 Years Via More Design And Electrification

There was a glimmer of hope back in 2013 when Nissan revealed the IDx concept at the Tokyo Motor Show. It’s obvious today that a production version of this car would not have proven to be profitable but it could have generated a spark, a much-needed spark of enthusiasm.

Nissan must be allowed another chance. The COVID-19 pandemic is causing financial chaos for all industries and the car business is suffering greatly. Nissan was already suffering but let’s hope it will make it through this situation.

The new Lyriq Tech trim level will be responsible for this $4,400 discount over the 2023 base price. This version will forgo some...
Read more
Previous articleNew Nissan Rogue On The Way With More Power
Next articleTesla Updates Launch Mode With A Cheetah Stance And More Power