Nissan Looking To Electrify The Titan 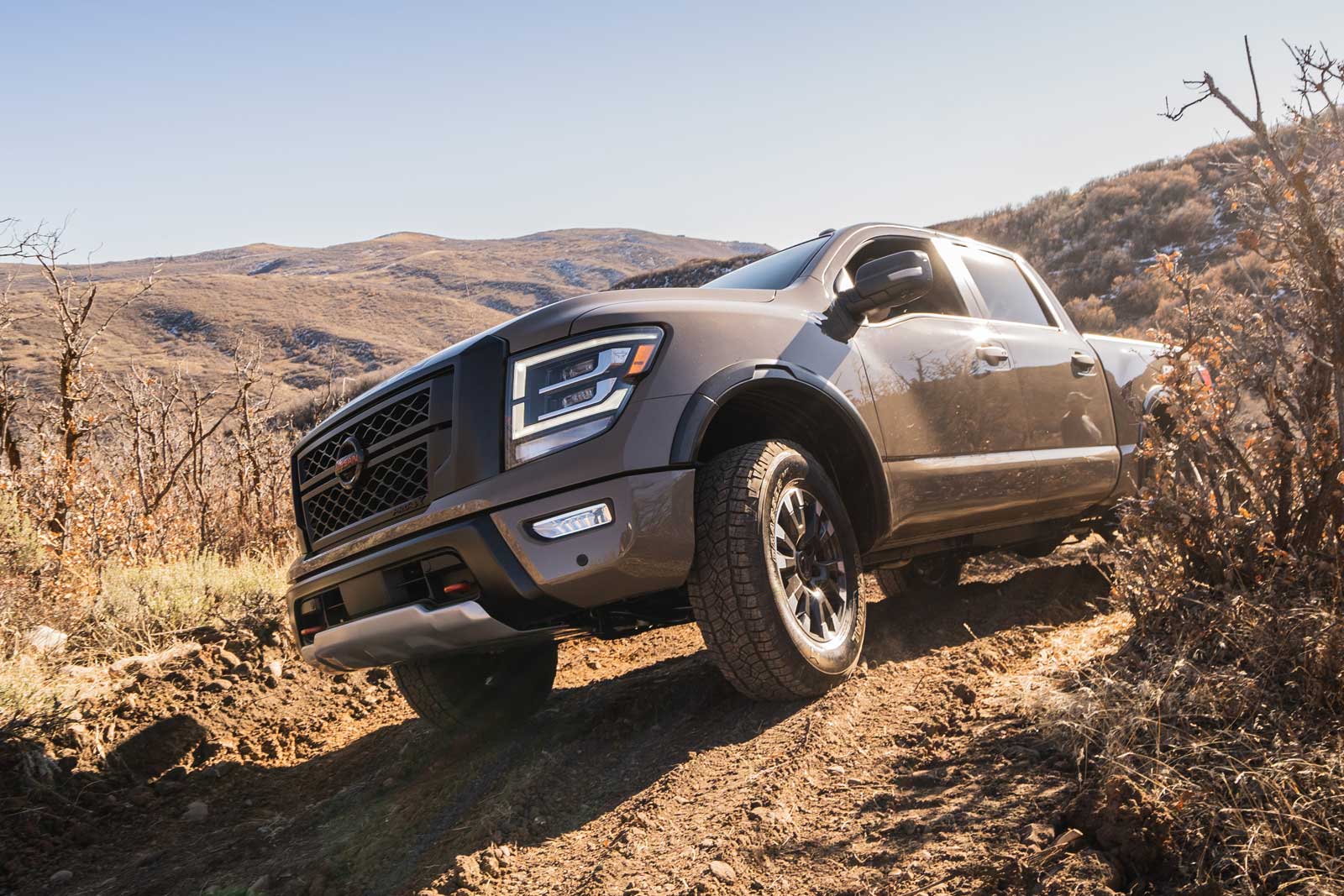 The Nissan Titan landed with a hard “thud” just over 17 years ago. While generally well-received, Nissan thought the second-generation truck was going to make a serious dent in the segment, but it hasn’t quite managed to do so. Nissan is looking to give it battery-electric power and give it another go.

Weak sales have made the Titan lose at least one worthwhile feature in the Cummins diesel engine and, to date, it has no future in Canada after 2021. In a bit to breathe new life into the truck, Nissan is in talks with Hercules Electric Vehicles to purchase an electric powertrain according to The Detroit News. 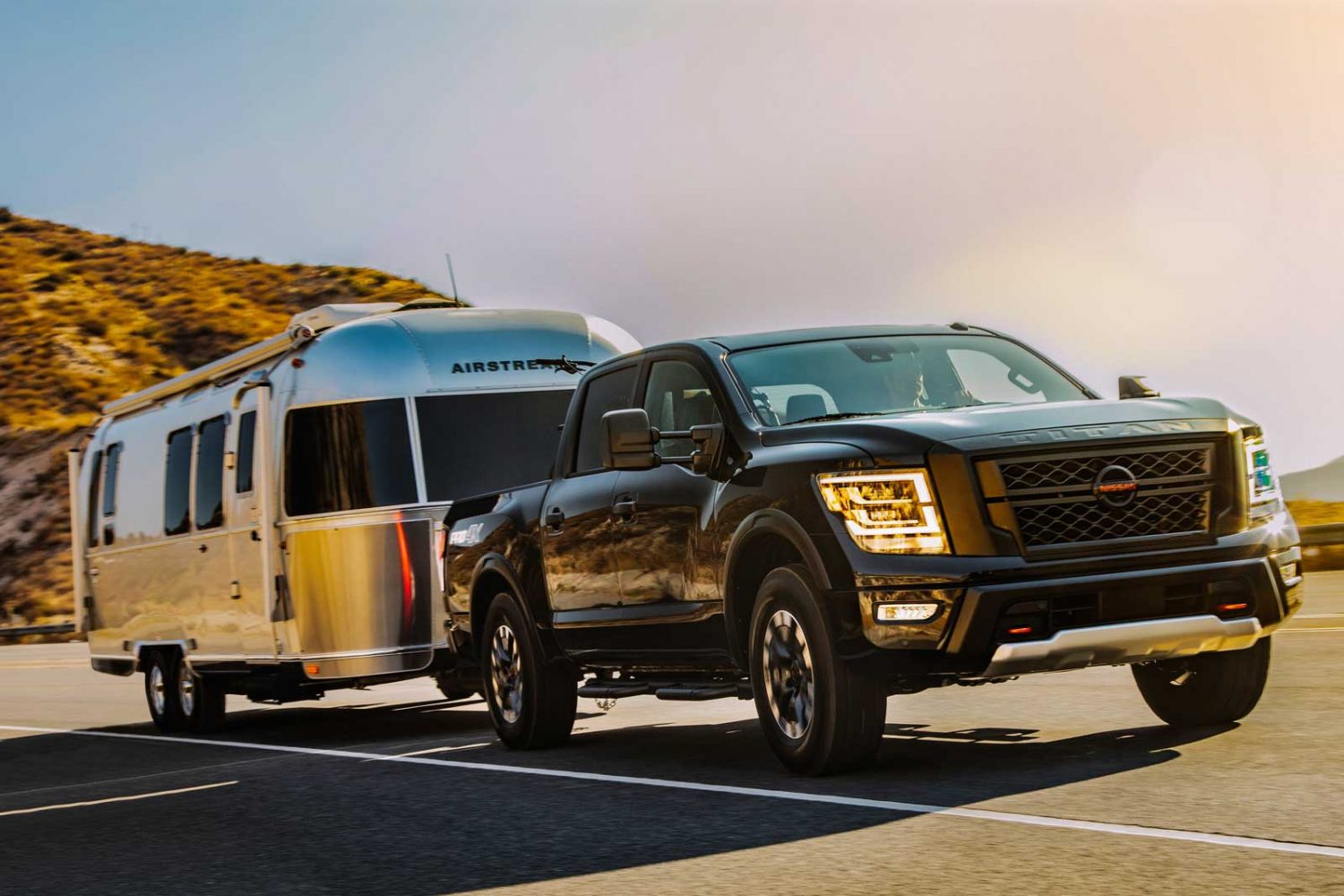 Hercules is a Detroit-based EV start-up that was founded by some seasoned industry engineers with the hopes of building their own electric pickup, the Alpha. It’s unclear and for the moment unknown if Nissan and Hercules will come to an agreement but they certainly are not the only ones strongly considering a fully-electric large pickup.

As we know, Tesla’s Cybertruck isn’t too far off, nor is Rivian’s R1T. There’s also a promised electric Ford F-150, the GMC Hummer EV, and a few others looking to take part in this potentially lucrative market.

The company had filed patent images for a pickup in 2020 Since a special tax on imported trucks still applies in the US,...
Read more
Previous articleGeneral Motors Spending Billions on EVs, Slashing Development Times
Next articleFord Planning Massive New Used Car Marketplace