Nissan’s product overhaul is right around the corner and will see some models discontinued while others completely redesigned.

Nissan is in a critical phase where far too many of its current products are old, or no longer competitive. A few of them have received updates in the last year or two but it won’t be enough.

Nissan has already introduced the Ariya electric SUV. This is an indication of the company’s future product direction however not all vehicles will be electric “overnight”. Many current models will be severely upgraded while others will be dropped or replaced.

“We are in the process of massive renewal of our U.S. product lineup,” Nissan Motor Co. COO Ashwani Gupta told Automotive News (subscription required) this year.

The report indicates that this product offensive will update nearly 70% of Nissan’s portfolio in a year’s time and reduce the vehicle’s average age from five to three years.

The renewal has already begun for sedans where the Altima and Sentra are all-new and should stick around for a while. The Versa was just redesigned however its future beyond 2022 is uncertain. The Versa is no longer offered in Canada and the Micra’s final model year is 2020.

The Nissan Z car will return as an all-new offering in the first half of 2022 and a new next-generation GT-R, possibly as a high-performance hybrid, could arrive in 2023. A redesigned LEAF should also break cover in 2023.

The Nissan IMs Concept: The Future Of The Electric Sedan

The Nissan Maxima, according to the story, should be replaced by an EV inspired by the IMs concept revealed at the 2019 Detroit auto show. This would mean that the Maxima as we know it will end. The new car should launch for the second half of 2022.

As for SUVs, the Nissan Kicks will be updated in the first six months of 2021. Nissan’s e-Power hybrid technology may be offered sometime after that. We’ve all seen the new Nissan Rogue and it will be available before the end of this year.

The Nissan Rogue Sport, or Qashqai in Canada, although fresh from recent upgrades, may last much longer as dealers have told Automotive News that “The model is getting lost between the Rogue and the Kicks,”

Both the Murano and Pathfinder have lost ground to the competition is their respective segments. A new Pathfinder, unrecognizable from the current version, will arrive in the first half of 2021. It will retain the 3.5-litre V6 but ditch the CVT in favor of a 9-speed automatic transmission. The next-generation Murano is expected in 2022 and may get a turbocharged 4-cylinder engine to replace its V6. 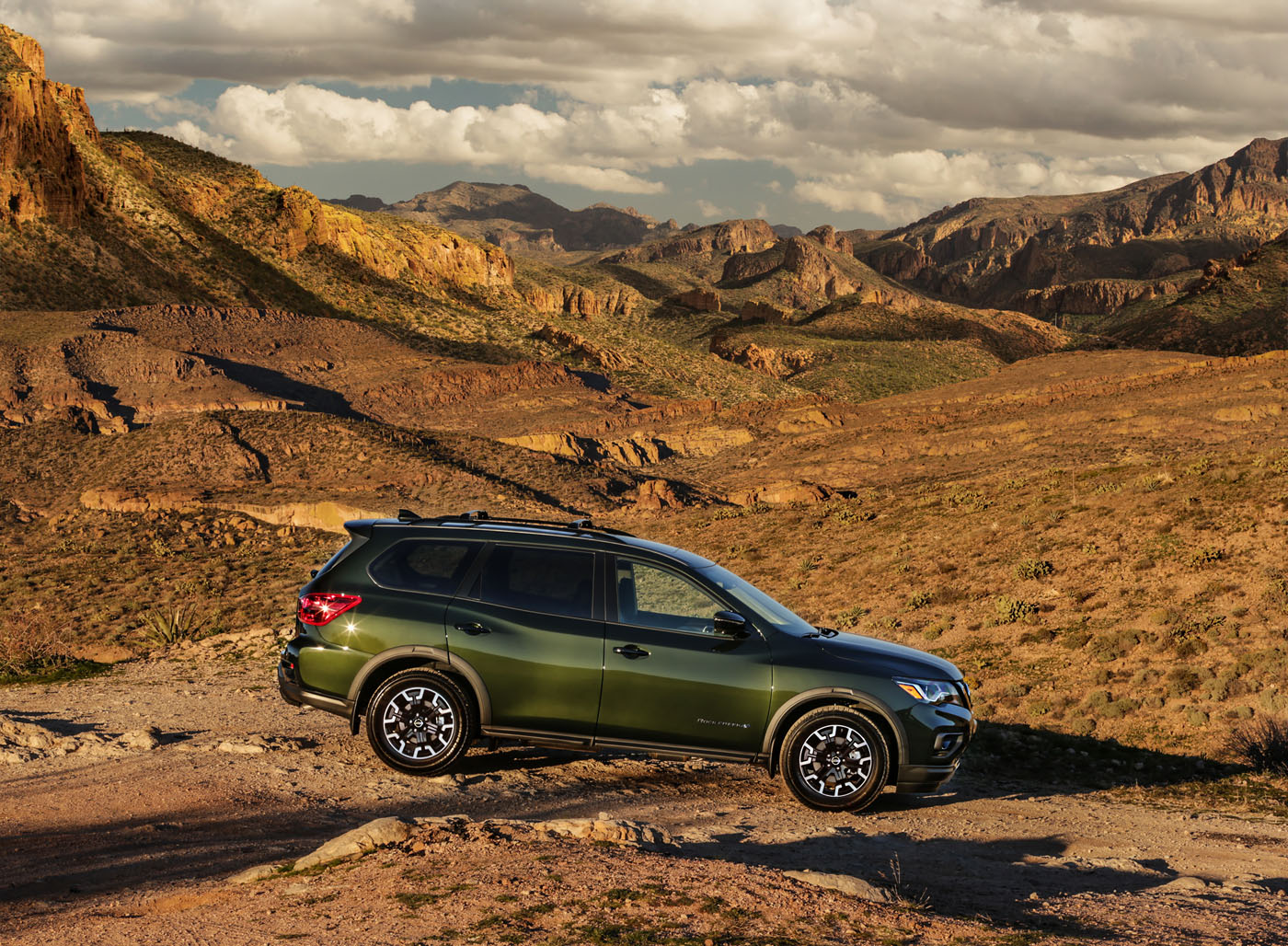 Nissan’s trucks will also be updated. The Armada should be refreshed for next year and will resemble the Patrol, a very popular SUV sold elsewhere in the world. A new Frontier is planned for the second half of 2021, more than 17 years after its last overhaul. The word “futuristic” has been associated with the redesign. It will feature a 310 horsepower 3.8-litre V6.

The full-size Titan’s future is uncertain. It has undergone some changes recently but its low sales volume (1.2% share of the full-size pickup segment) may not be enough to keep it going.

Approximatively 30 employees are affected VinFast Canada will now be a member of VinFast North America. The employees in VinFast's stores in Canada...
Read more
Previous articleViolent Crash Footage Captured Between Nissan Sentra And Tesla Model X
Next article2017 Lamborghini Centenario Roadster Can Be Yours For $3.7 million