Nissan Sentra Stopped With 16 Pounds of Heroin in Gas Tank 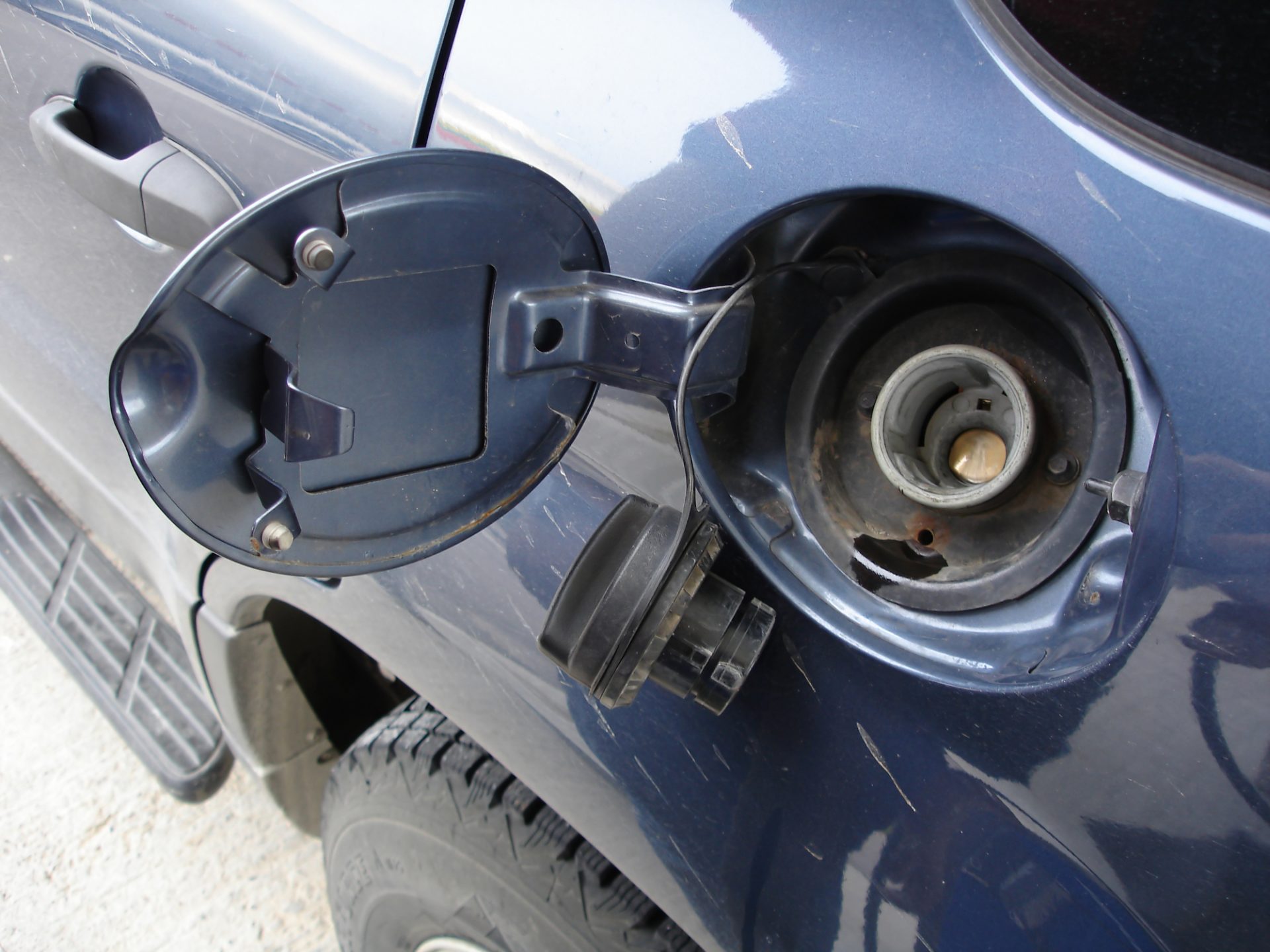 All because the driver didn't put on his blinker

Quick life lesson: If you’re going to hide 16 pounds of heroin in the gas tank of your 2014 Nissan Sentra, you probably want to put on your turn signal when changing lanes.

This lesson, Victor Aguilar learned it the hard way. The 33-year-old was driving down I-5 in Jackson County, Oregon, south of Portland when he was pulled over by a state trooper for failing to signal a lane change.

C8 Corvette Dropped From Lift at Florida Dealership, Owner Not Too Happy

Noticing the driver was nervous, the trooper was given a warrant to search the vehicle. When they got to the gas tank, they found 16.3 pounds of heroin.

We’re thinking they must really have had their doubts about Aguilar if they went to the trouble of checking the gas tank.

The shortest-range versions are the SEL and Limited AWD, which can drive 435 km on a charge. The IONIQ 6 has a drag...
Read more
Previous articleIf The Pontiac G8 Was Ever To Return, This Is What It Could Look Like
Next articleBosch Help Connect Sends Emergency SOS After Motorcycle Crash