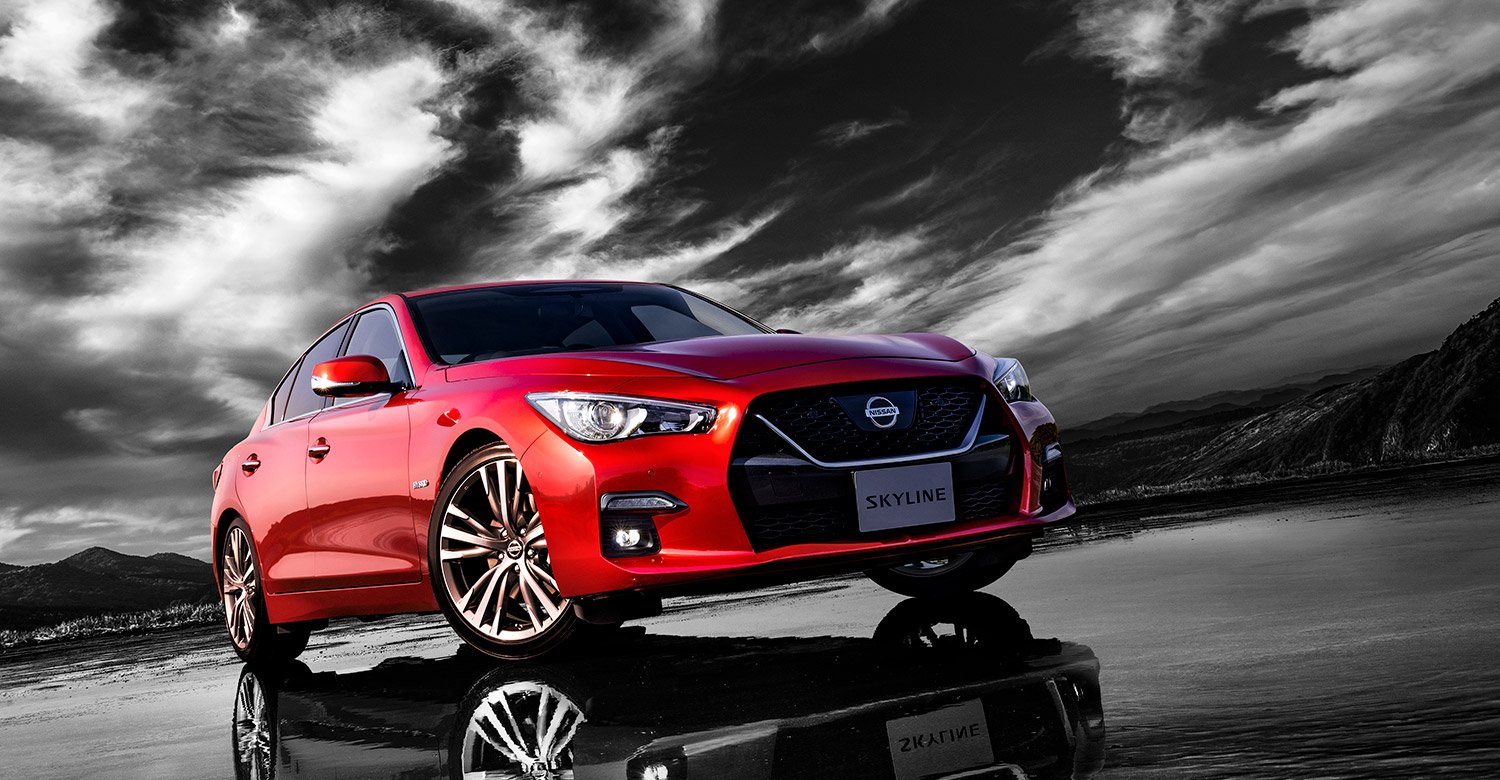 Nissan is readying the end of its last four sedans

It’s not just in North America where the sedan is quickly falling to the wayside behind. The trend is occurring in Japan as well, with a new report saying Nissan will be the first to stop developing sedans for its home market and instead focus on crossovers.

The report, from Nikkei Asia, cited sources familiar with the matter who told the site that major suppliers had been told of the plan late last week. That would put a stop to all four of Nissan’s sedan models sold in the brand’s home country. Including the long-running Nissan Skyline.

Nissan’s sedans currently include the Fuga and long-wheelbase Cima, a car we would recognize as the Infiniti Q70, the Skyline, which is the Infiniti Q50 here, and the Sylphy, which is sold here as the Sentra, is still listed on Nissan’s website but ended production last year.

Just 5,800 of those sedans were sold in 2020 in Japan. 1 percent of the brand’s sales, said Nikkei. Sedans are not completely dead for Nissan, though, as while the number is half of the 1.7 million they sold five years ago, the brand still sold 950,000 sedans in other markets including China. That’s enough to keep the development of the cars for those markets. For now.

For Nissan, Skyline is an important nameplate, one that has been around much longer than the Gran Turismo-era GT-R models that brought the badge to fame here. It’s Nissan’s oldest model still in production. The report says that means that Skyline could live on, but applied to an SUV or an EV, much like Ford has done recently with the Mustang Mach-E or Mitsubishi with the Eclipse Cross.

Here, Nissan still seems strong on the sedan. The Sentra, Versa, and Altima are all new in the last couple of years. But their next few years of sales could quickly change Nissan’s direction and lead to even more crossovers on the road.