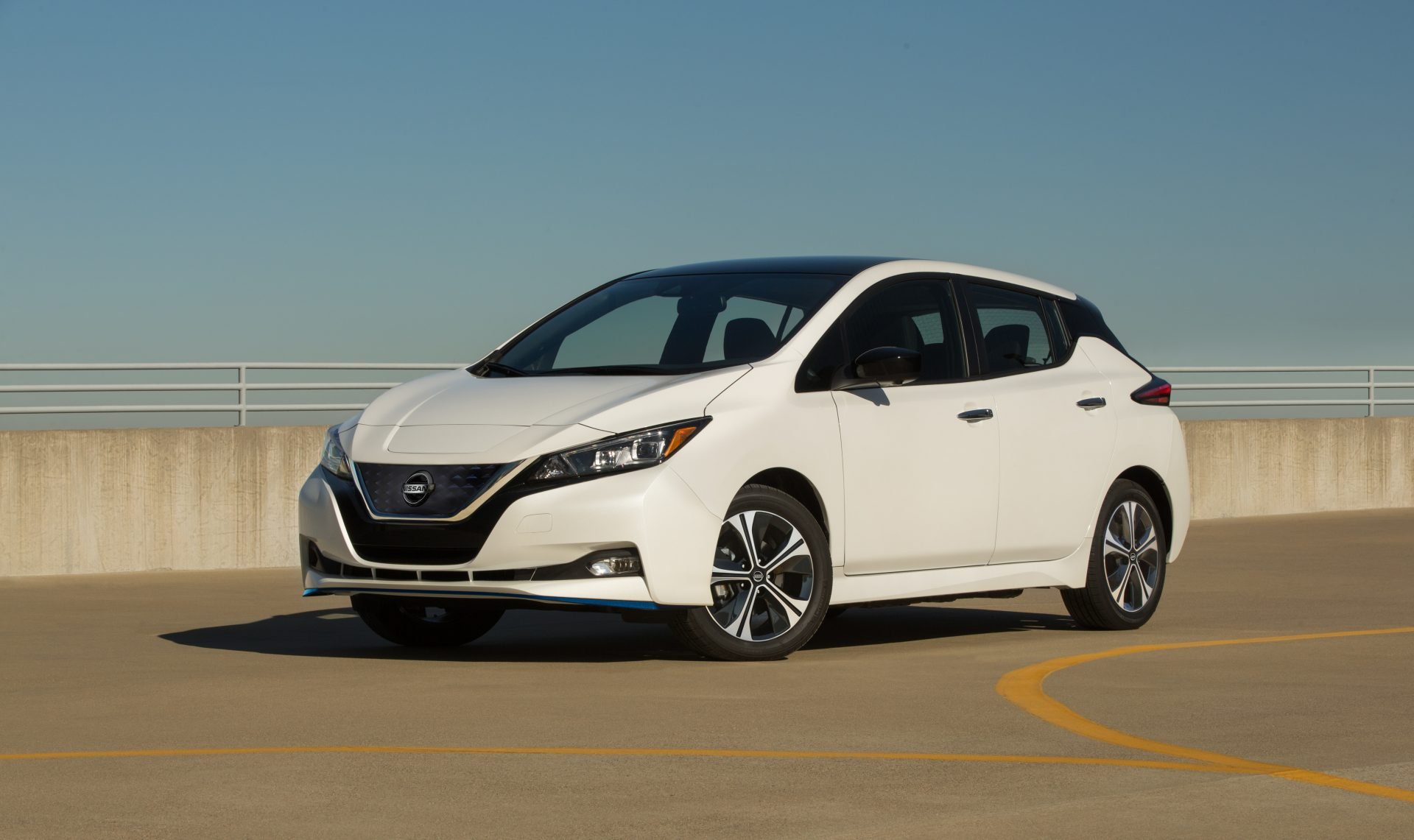 Nissan has just announced pricing for its Leaf electric for 2022, and the automaker has slashed the price. Nearly $7,000 has been trimmed from the MSRP, bringing the EV into compact gasoline car pricing depending on the incentives in your region.

Nissan has made the CHAdeMO quick charge port standard across the line (it was previously only standard on Plus models) which should speed up charging. Nissan says that the 62 kWh Plus models should be able to charge to 80 percent in as little as 45 minutes. The base model SV and SV plus have been improved to offer 360-degree view cameras as well as Nissan ProPilot Assist highway driver assistance.

Nissan Leaf shoppers in all provinces should qualify for the $5,0000 federal EV incentive, while buyers in Quebec should also qualify for the province’s $8,000 incentive. That would make the 2022 Leaf the same price as a Sentra SR with CVT, making it one of the most affordable EV options available to Canadians.

Europe Could Get the Ford Bronco After All

Ford thinks it’ll fit the market much like current premium SUVs from Land Rover. The Bronco’s a massive hit however delivery delays and...
Read more

New battery packs are already being made in Michigan A software diagnostic tool will be installed in the next 60 days that could...
Read more

It’s a 1-of-1 non-fungible token (NFT) with a special extra. The digital piece of art will include the keys to an actual new...
Read more

The Ford Mustang Mach-E is being recalled because of a windshield and sunroof problem The recall now affects 38,000 vehicles across North America Last...
Read more
News

Austrian Company Obrist Turns the Tesla Model 3 Into a Hybrid

Obrist replaces the front trunk with a 1.0-litre, two-cylinder gas generator The engine can run on gas or methanol The new engine powers...
Read more
News

Mercedes joins Stellantis and Total Energies as partners of Automotive Cells Company The joint venture plans to have an annual production capacity of...
Read more