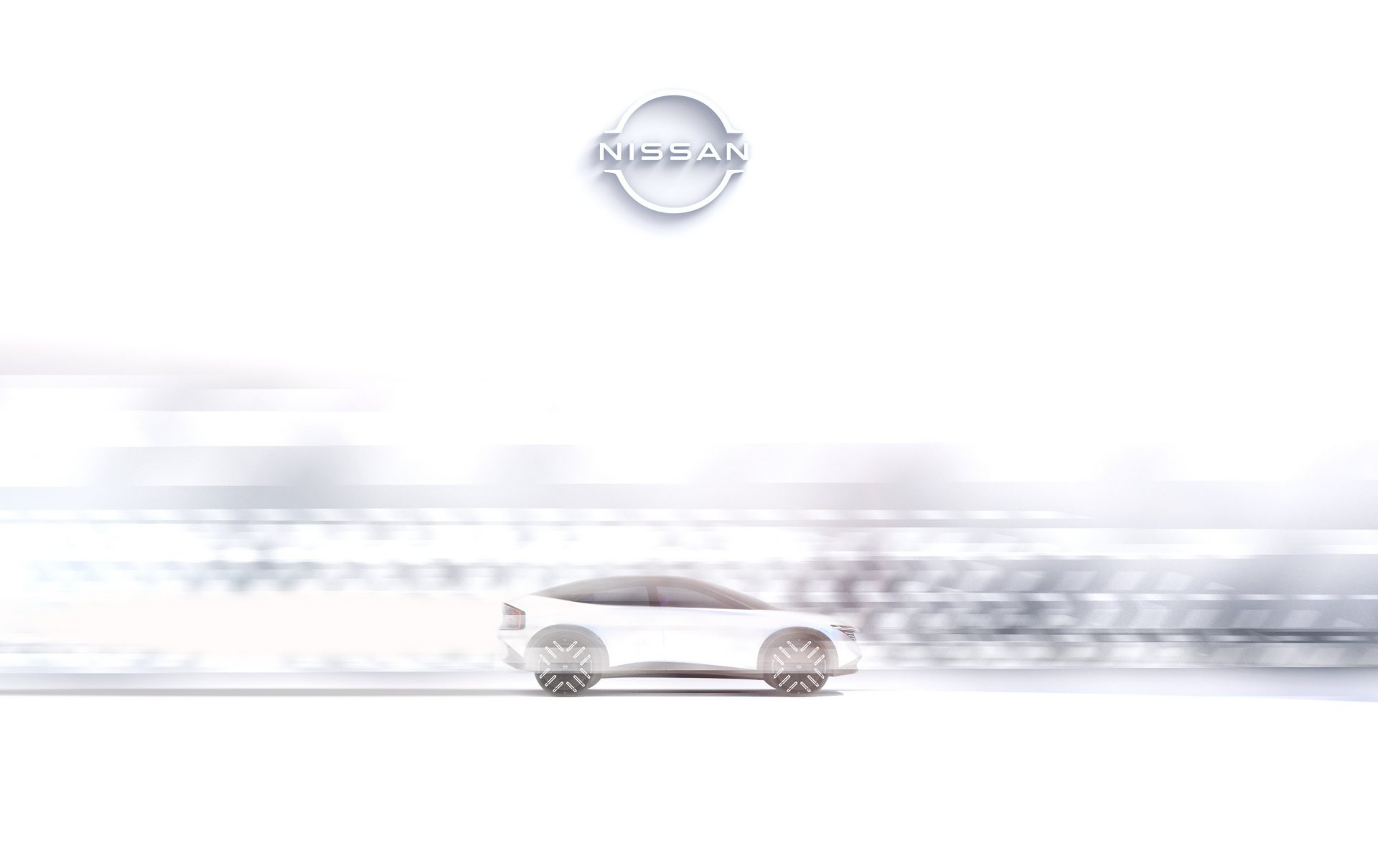 Close to half of the £1B investment that Nissan will be putting into the Sunderland plant will be to produce this new electric vehicle. It’s a crossover that will be built on the CMF-EV platform. The architecture will be shared by Nissan, Renault, and Mitsubishi, partners in that automaker alliance.

The EV will be designed for global markets, though UK production will be specifically for Euro markets that have been served by Nissan’s UK plant previously. Up to 100,000 per year will be able to be built at the new plant.

Nissan’s Sunderland facility is already home to the first EV battery plant in Europe, which was built to power the Nissan Leaf models assembled there. They have already produced more than 180,000 vehicles worth of batteries since opening in 2021. This will be expanded and enhanced for Nissan’s latest EVs. The new battery plant is expected to be able to build 9 GWh worth of cells per year to start and up to 25 GWh down the road.

This new crossover is not the Ariya, which will also be built on the new platform. That vehicle was expected to be on sale already but has been delayed as a result of the ongoing pandemic and resulting supply chain issues.