Fake News Nissan ups its performance game not wanting to be left in the... 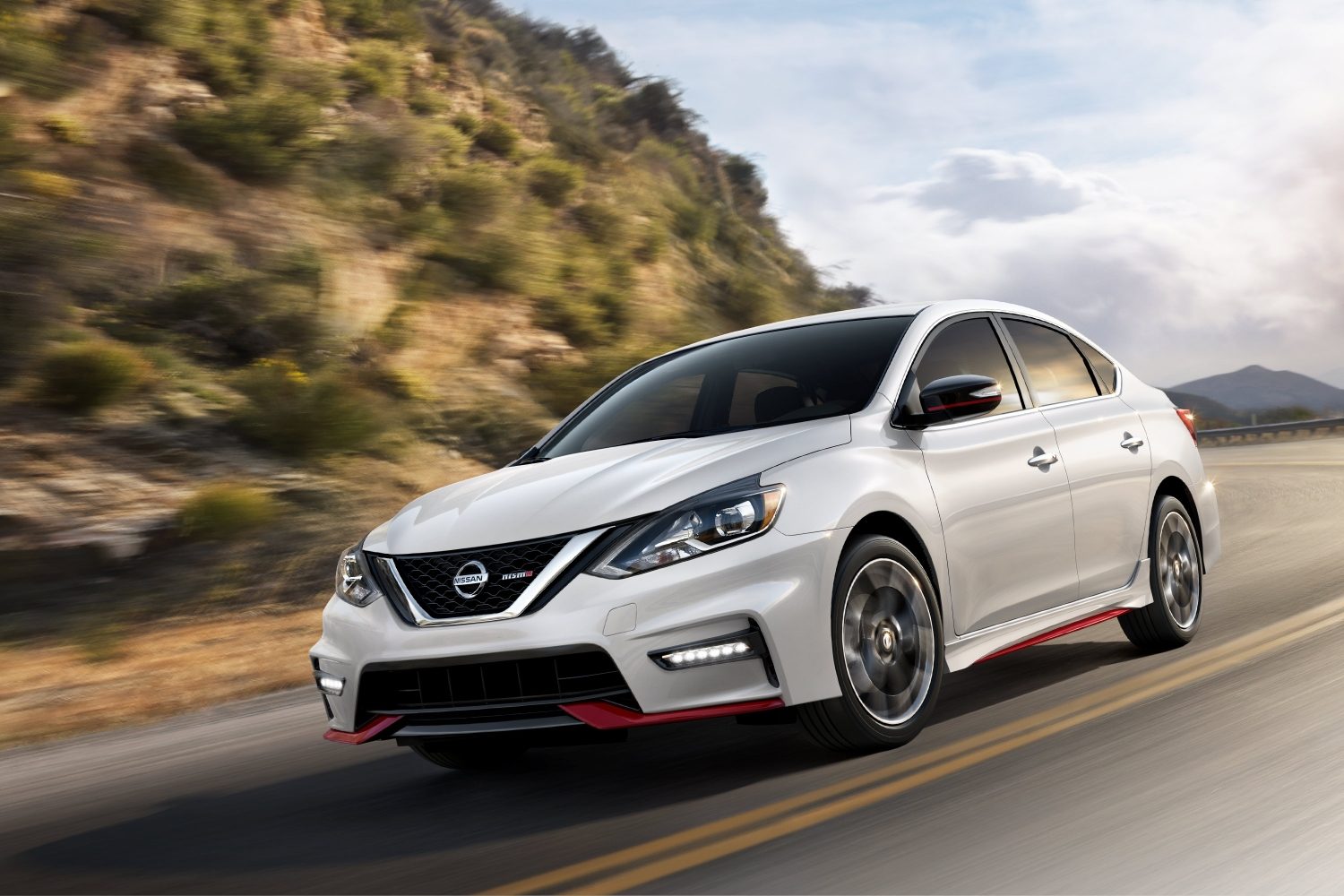 In the last 2 or 3 years, brands like Toyota, Ford, FCA and GM have either launched a massive powerhouse powertrain or talked about reviving performance cars. Much has been said and written about these Supras, Bullitts, Demons/Trackhawks/Redeye and Corvettes. And in truth, car enthusiasts can’t get enough of this kind of stuff.

Nissan and Infiniti have also introduced some serious internal combustion engines, but the hype died soon after the Red Sport cars hit the road. Meanwhile, the GT-R just got older. It would seem however that Nissan wants in the sports and performance game in a very big way.

First, the long-awaited next generation of Nissan’s fabled Z car will be available with a retuned version of Infiniti’s 400-horsepower 3.0-liter twin-turbo V6. What’s more, it is possible that the car will feature AWD, like the Q60, and said engine could produce nearly 500-horsepower and equal torque. In other words, the GT-R’s days are very much numbered. This does mean however that the new Z will no longer be a bargain sporty car at $30k – probably more like twice that amount for a lesser version.

Closer to home, seems like Nissan will finally do something good for the Sentra Nismo – when was the last time you heard of the car, or seen one on the road for that matter? Nismo will ditch the Juke’s boosted 1.6-litre 4-pot in favour of the Altima’s 2.0-liter KR20DETT VC-Turbo engine. Rated at 248 horsepower and 273 lb.-ft. of torque, the Sentra Nismo will be better equipped to handle the likes of the VW GTI, Hondas Civic Si and Hyundai Veloster Turbo.

Latest Accord comes with Google built-in Offers hybrid and gas power The 2023 Honda Accord sedan is getting ready to arrive at dealers in...
Read more
Previous article2019 Acura RDX Platinum Elite
Next articleThe story of Vector

"Fake news is at an all-time high" - Donald Trump Sometimes, you have to give the people what they want even if it doesn’t make sense....
Read more
Fake News

"Fake news is at an all time high." - Donald Trump We’ve all heard that energy costs are always on the rise. Oil, despite all...
Read more
Fake News

It’s no secret that FCA’s been on the lookout for a business partner for a while. Mr. Marchionne has hunted for a suitor for...
Read more
Fake News

TDI dead? Not quite.

"Fake news is at an all time high." - Donald Trump In a surprising announcement since the #dieselgate debacle that tore up Volkswagen’s image and...
Read more