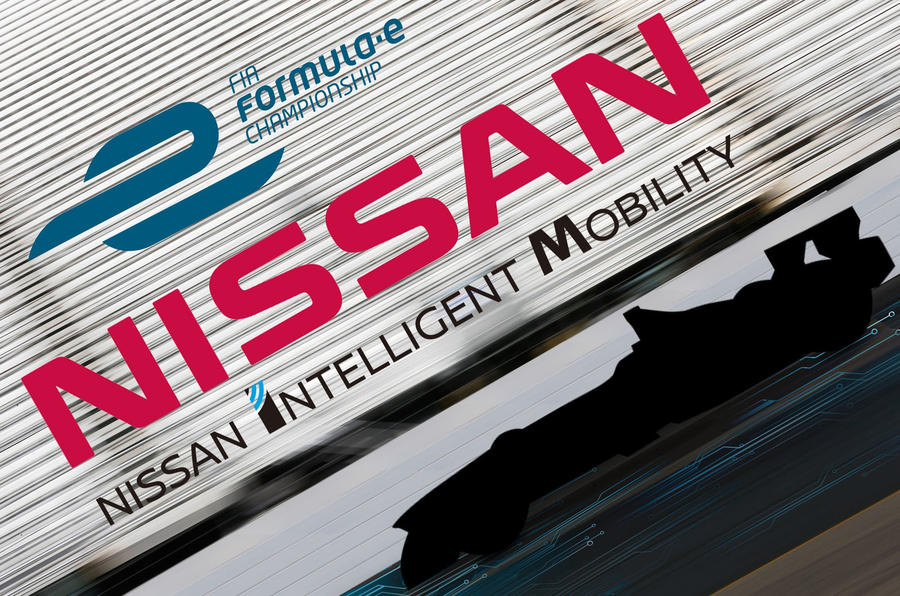 Nissan will join Formula E next year and at the same time become the first Japanese manufacturer to participate in the electric car racing series. The news was announced this week at the Tokyo Motor Show.

According to Nissan, the association with Formula E will provide increased visibility for its Nissan Intelligent Mobility platform, essentially the manufacturer’s vision of how Nissan vehicles are driven and powered, and how they integrate into society.

Nissan launched the first mass-produced electric car in 2011 when it brought the first-generation Nissan Leaf to market. Last month, the Japanese manufacturer unveiled the second generation of the Leaf. The recent announcement that Nissan will make the jump to Formula E seems logical for a brand that has long been associated with electrified vehicles.

Launched in 2014, Formula E will set new standards towards the end of 2018 in regards to the chassis and batteries found in the cars that compete in the series. Nissan plans to join the competition once these new standards are in place.

The Jeep Cherokee will be entirely revised in 2024 or 2025 The top-of-the-line version could be called Wagoneer This model will feature “heavy...
Read more
Previous articleTop 10 unveilings from the 2017 Tokyo Motor show
Next articleNissan IMx Concept: an electric and autonomous SUV unveiled in Tokyo