News Nissan Z Arrival Pushed Back to Summer in the US

Nissan Z Arrival Pushed Back to Summer in the US 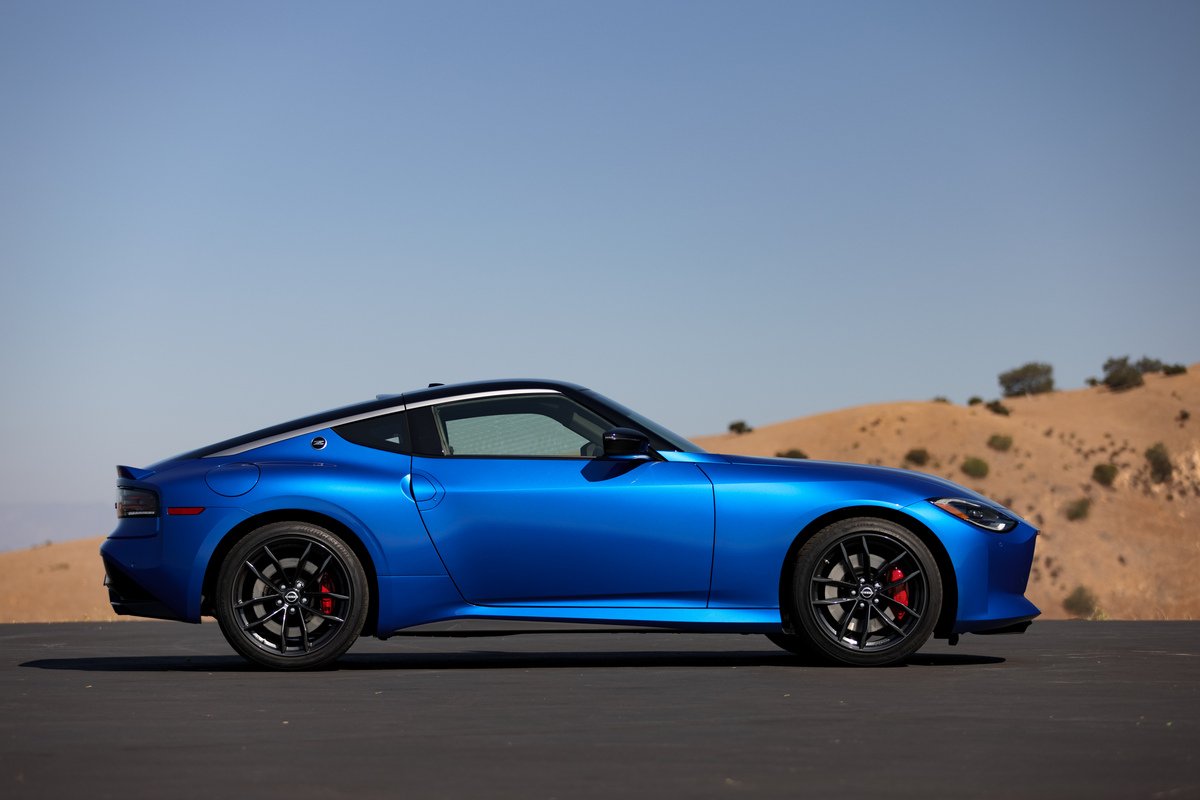 Disappointing though this may be, the revelation that the hot new 2023 Nissan Z will be delayed is not entirely surprising. Global parts and supply issues continue to haunt the industry and it is the cause behind the now pushed-back launch of the car.

Up until recently, the new 2023 Nissan Z was slated for market this spring in both Japan and the US. As for Canada, it was planned for June. Now, the news is that the new Z will go on sale only this summer in both markets.

A Nissan representative told Car and Driver that “due to unforeseen supply chain issues that are affecting the entire industry, there has been a slight delay to the summer of 2022.”

Pricing was supposed to be announced closer to the scheduled spring launch however this information may also be withheld a little longer. It is presumed that pricing will be set at around $40,000 for the base model in the US. Japanese pricing for the Z starts at ¥5,241,500 or about $41,000 US.

As for Canada, we’re guessing that market introduction will also be delayed by a few months. And we believe pricing will start somewhere around $45,000.

Station wagons, convertibles, and some two-door coupes will be the first to go. Expect more high-end AMG and Maybach models, and more. Many automakers...
Read more
Previous articleNew Driving Assistance Tech From Nissan Soon?
Next article2023 Subaru Solterra Priced From $44,995 in the US