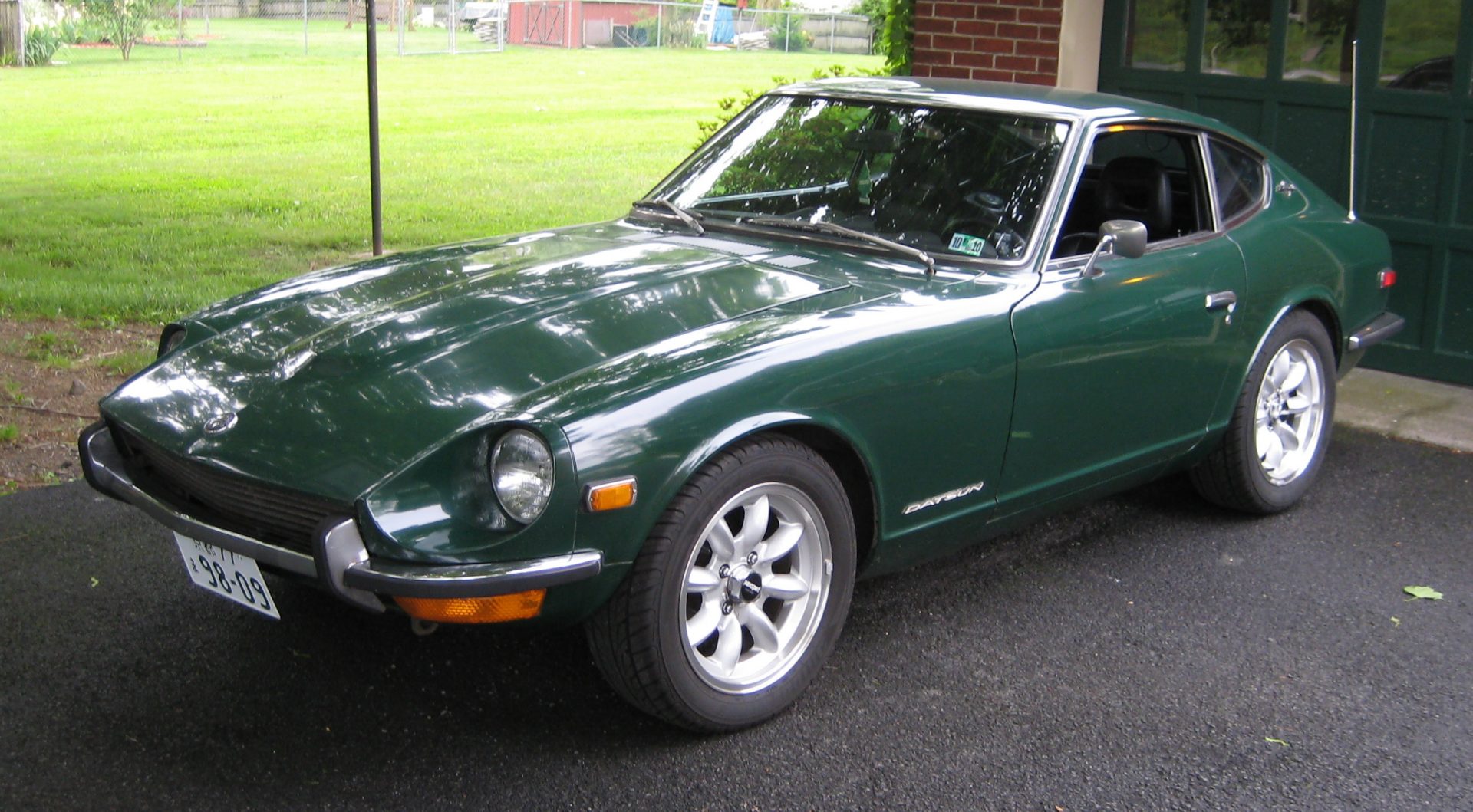 He designed the timeless Nissan 240Z

Yoshihiko Matsuo, the designer of the Nissan 240Z, passed away at the age of 86 on July 11.

He was put in charge of the Nissan Fairlady Z as the Z is known in Japan after working on the redesign of the Bluebird 410. He began working on the first Z in the late 1960s.

We just learned about the passing of Yoshihiko Matsuo, design team lead for the 240z (Fairlady Z). We want to send our deepest condolences to Mr. Matsuo's family, friends, and the Z community. ⁣⁣ ⁣⁣ Thank you, Mr. Matsuo for designing a car that is beautiful, inspired generations, and brought joy auto enthusiasts across the globe. You designed a car of incredible significance… a car worth saving and a car that is at the core of Datsun Garage's reason for exisiting. ⁣#savedatsuns ⁣ Arigato-gozaimasu, Matsuo-San! ?? #240z #fairladyz #Datsun240z #nissanfairladyz #yoshihikomatsuo #matsuosan #legend #Nissan #Datsun

The Nissan 240Z went on sale in 1969 as a performance coupe with an affordable price tag. It was called the Datsun 240Z here.

Interestingly, the original Z was designed first in collaboration with Yamaha in the early 60s, but the project was canned because Nissan didn’t like Yamaha’s 2.0-litre engine. Yamaha took their prototype over to Toyota and the car became the 2000GT.

Yoshihiko Matsuo was born in 1934 in Himeji City, Hyogo Prefecture. He began working at Nissan after graduating from Nihon University College of Art. He’s also behind the Daihatsu Midget and the Datsun Baby.

The next generation of the Nissan Z is expected in 2021. It was teased by Nissan last month and is expected to be called the Nissan 400Z. It will replace the current 370Z that has been produced since 2009.

We don’t know what it will look like, but Matsuo’s original design will surely inspire the final design.