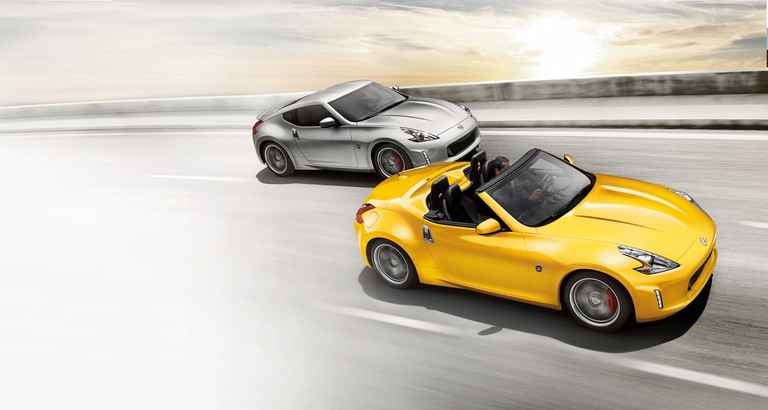 With 10 model years under its belt, it’s no wonder that many are wondering if Nissan’s sports car still has a future. Little has been said on the car as to what will become of it. Remember, the Nissan-Datsun “Z” car did disappear between the late 90s and early 2000s.

While the Z33 350Z got many enthusiasts and auto critics excited about the return of the classic Nissan 2-seater, the follow-up Z34 370Z lacked in many respects, despite the fashionable Nismo version. In fact, the only 370Z to consider was the bargain base car at just under $30k.

Philippe Klein, Nissan Motor Co.’s chief planning officer, said in an interview that the plug will not be pulled on the car. Nissan’s very much working on the next iteration of the car however there are no specific guidelines. The challenge is to make the car relevant in a world of crossovers.

We think a “lesser” Subaru BRZ/Toyota GT86-fighting Nissan “Z” would be the way to go.