News No manual transmission for the 2020 Ford Mustang Shelby GT500?

No manual transmission for the 2020 Ford Mustang Shelby GT500? 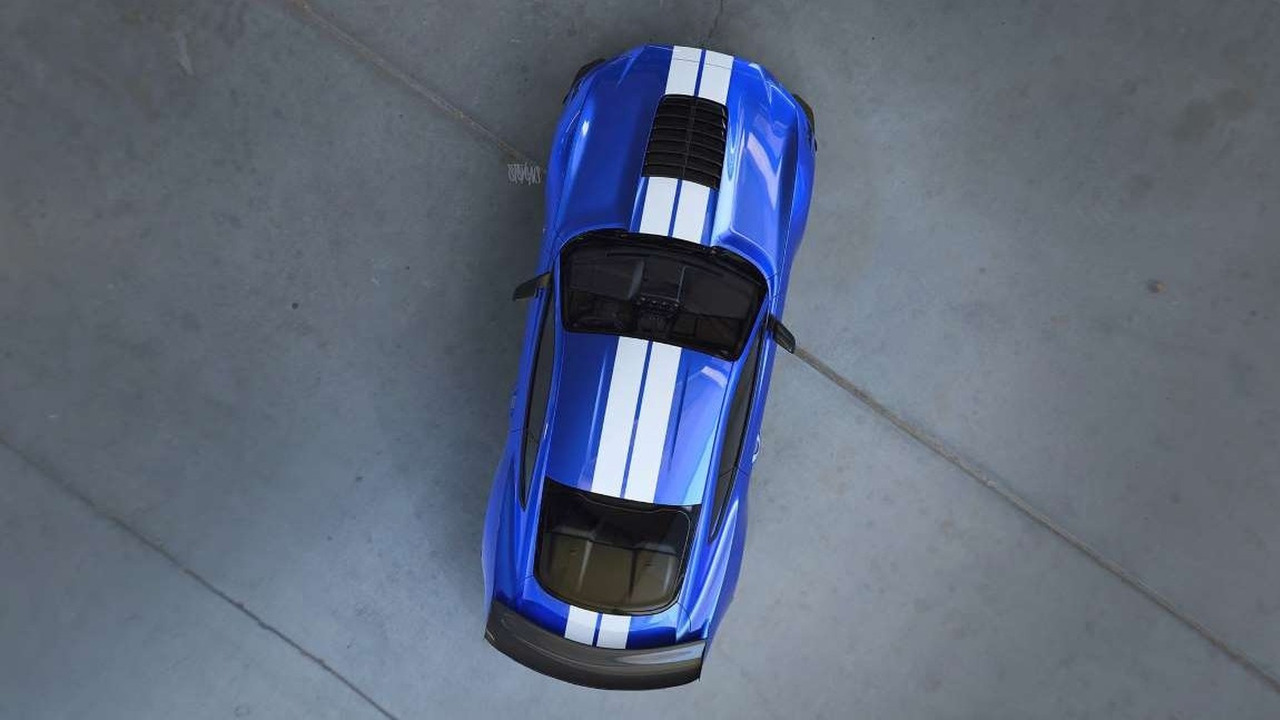 Information on the next Super-Stang has begun to make its way onto the interwebs. Just recently, a build sheet was apparently leaked with both interesting and odd details.

The document specified that the GT500 would be powered by a supercharged 5.2-litre V8 and that it would produce upwards of 720-horsepower at 7,500 rpm, the engine’s redline. It also stated that 650 lb.-ft. of torque would be on tap but then some numbers made no sense such as the car’s kerb weight tipping the scale at roughly 500 lbs. more than the GT along with some weird spelling mistakes…

Anyhow, the follow-up is that the car will only be available with a Tremec’s TR-9007 DCT 7-speed transmission. While it’s difficult to imagine such a car without three pedals, it almost makes sense. We all know that these gearboxes are much quicker at shifting than we are and time is everything when it comes to performance. Also, kids these days don’t do manual.

We think that this is a temporary situation. Porsche did the same thing with the previous generation 911 GT3 – they finally buckled and did the right thing. Ford will do the same. The “launch edition” will be DCT only, and then a real driver’s transmission will show up on the menu.

Volkswagen Group is accelerating its electric offensive with the unveiling of the ID.AERO prototype, a highly aerodynamic sedan that gives a very good preview...
Read more
Previous articleMid-engine C8 Corvette sightings and details increasing by the day
Next article2019 GMC Sierra First Review