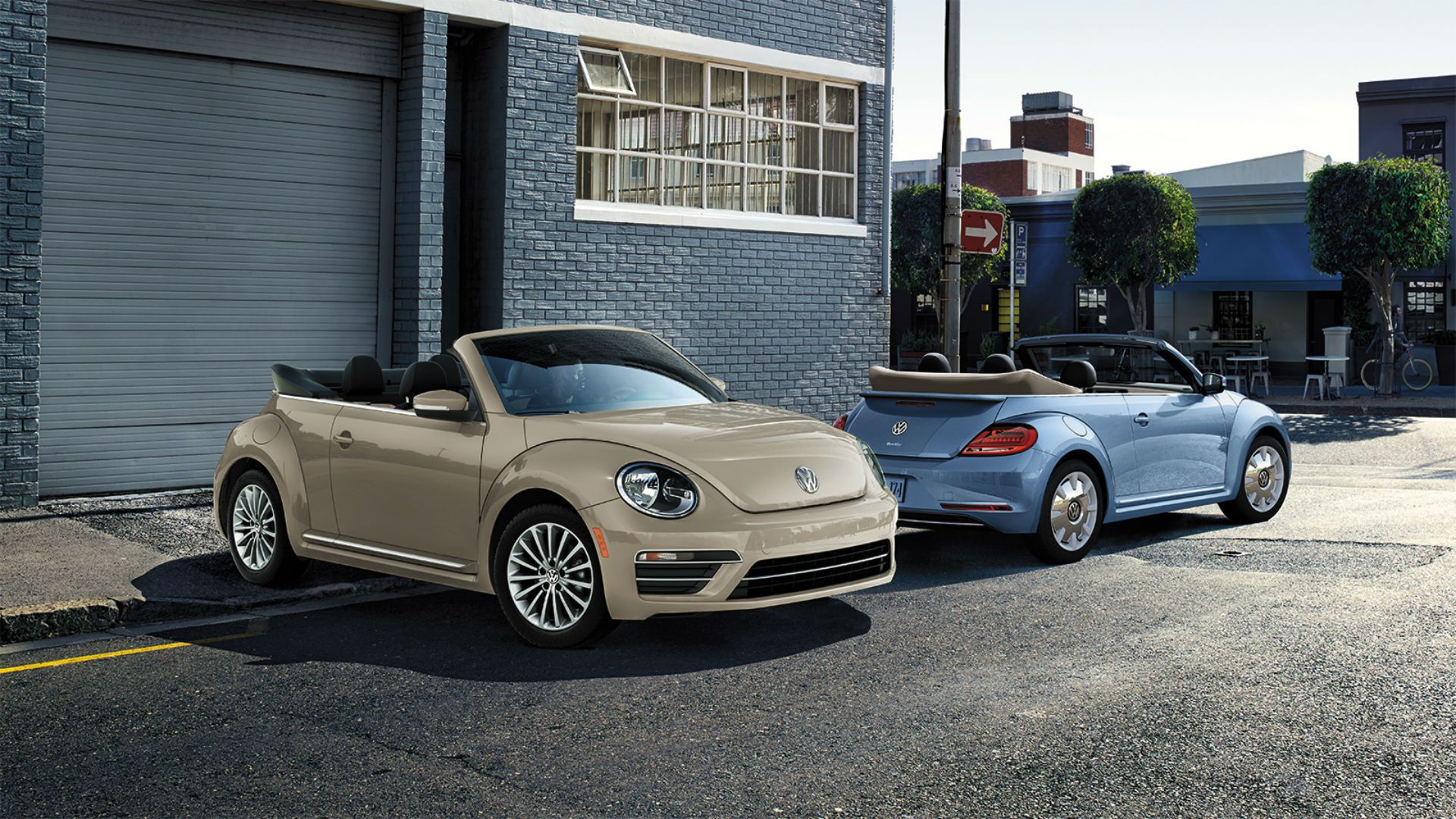 The Volkswagen Beetle is no more. Volkswagen announced plans to shut down production of the legendary Beetle next year amid sustained and growing consumer interest in SUVs. VW’s need to trim costs and simplify its operations also played a role in the decision.

Sure, the Volkswagen Beetle in its current form had lost most of its luster and appeal, but it’s still sad to see it go.

Introduced in 1998, the new-generation Beetle complete with built-in flower pot was actually quite successful for a while. It was a worthy successor to the original Beetle that sold more 20 million units worldwide in the span of 65 years. Volkswagen followed the New Beetle with the A5 Beetle in 2011. A convertible version of the Coccinelle followed in 2013. 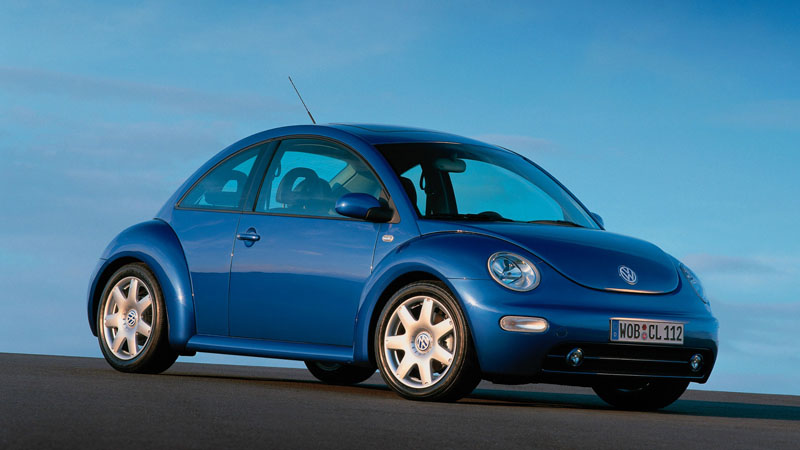 Today, however, Beetle nostalgia has worn off. The reality is that there’s very little room left on the market for coupes, and Beetle sales have been falling for years. We therefore can’t blame Volkswagen for reallocating Beetle money to (probably) SUV development.

Volkswagen will offer two Final Edition Beetles for 2019, and then wave good bye to one of the most iconic vehicles in history. 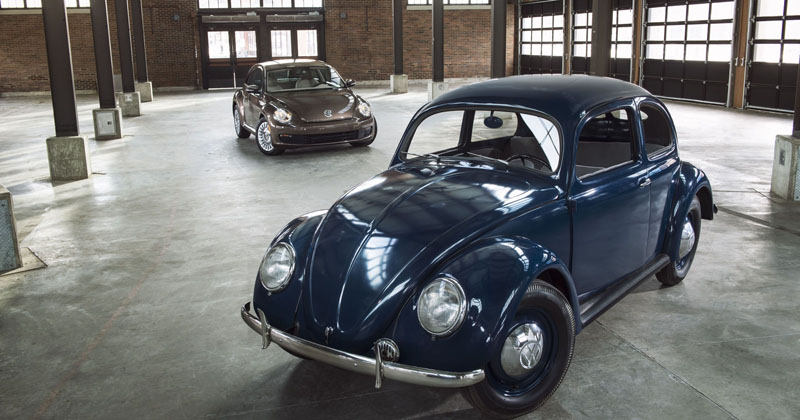 It's the GT3 bits without all of the showiness A six-speed stick and seven-speed dual-clutch will be offered It's the GT3 that puts the...
Read more

It will be assembled at Magna’s carbon-neutral facility in Graz, Austria. The Ocean SUV will be built on a Fisker modified Magna-developed electric...
Read more
Previous article2019 Lexus UX Preview
Next article2019 Toyota Camry vs 2019 Honda Accord Quick Comparison

Two convertible titans race for straight-line superiority Pro racer Daniel Abt behind the wheel of the 911 Looking at a hot high-performance convertible and...
Read more
News

New Lexus LX 750h Hybrid May Have Up To 480 horsepower

It was driven by Paul Walker in the 1st installment of The Fast and Furious. This same car returned with a different livery...
Read more
News

After a small recovery, production cuts are back Ongoing shortage could curtail seven percent of global production this year It was looking like the...
Read more
News

Hyundai has gone to the (Robot) dogs Plans to develop new robotics "realizing the progress for humanity" Hyundai now officially has a controlling interest...
Read more