Advice Nobody Cares What Car You Drive

Nobody Cares What Car You Drive 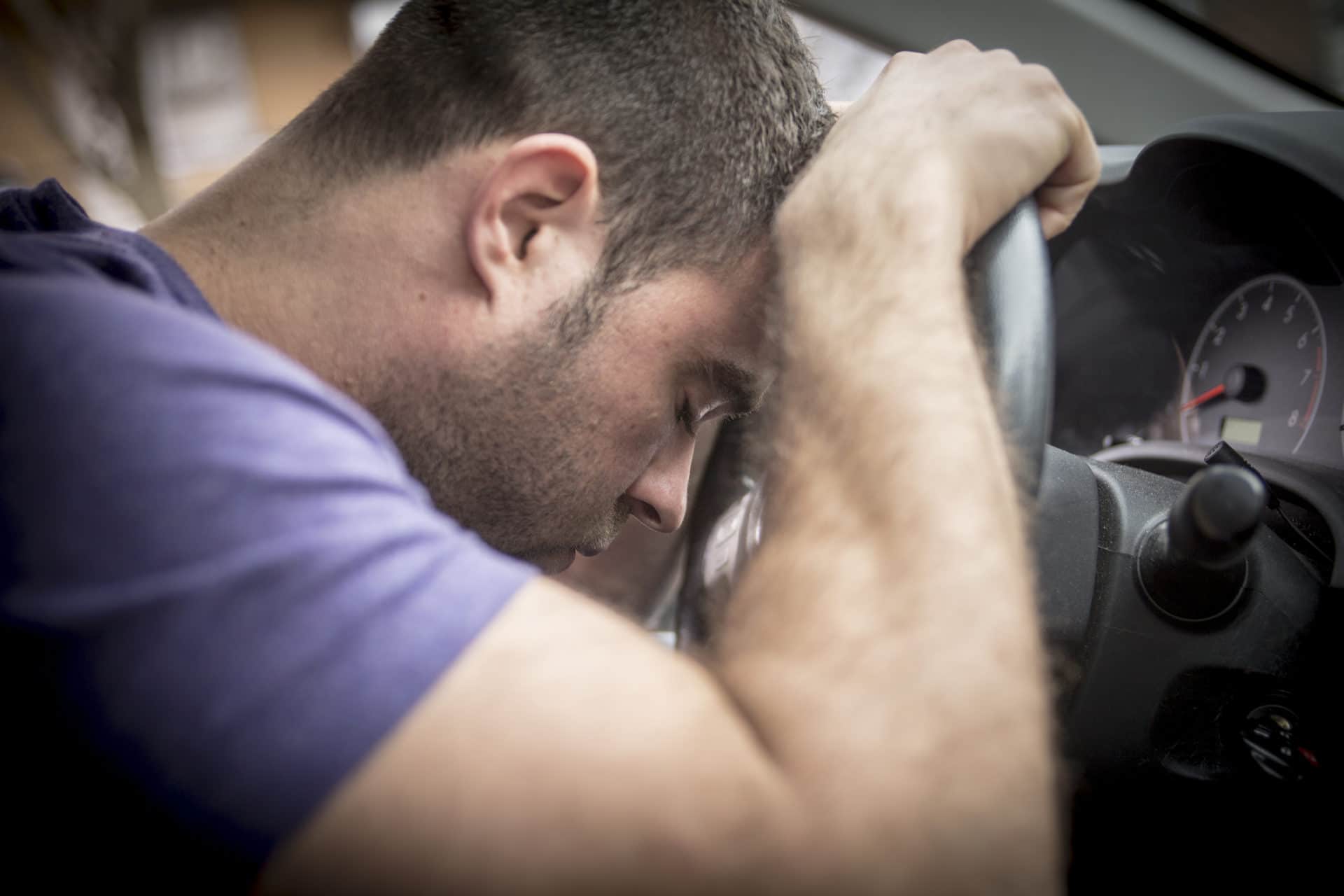 Your neighbors may congratulate you on that new ride in your driveway, but at best they will forget about it two seconds after seeing it, at worst they will be jealous and will find excuses to skip next year’s 4th of July BBQ.

That girl you just met at the bar? Pray she doesn’t care what car you drive. That cute guy you just met? He may feel threatened by your success if he sees you roll around in your G-Class. Your friends? They will want a ride or two, and that’s basically it.

In the end, the only thing that cares about the car you drive is your wallet. Most of the time, it ain’t happy with the car buying decisions you’ve made.

A recent share by a friend and colleague on social media got me thinking about how badly some people are willing to stretch their budget just for the privilege of driving around in a car no one will care about. Even worse, some people are willing to permanently damage their financial future simply to hit the road in a mainstream car no one, and I mean no one, will notice.

The person in question shared a post from his friend about a 2018 Toyota Corolla that was available for a lease take over. The original lease was for 60 months at 367 $ per month. The contract had… 54 months remaining!

I couldn’t help but ask what the hell was going on here. It appeared the Corolla owner was in dire financial straits and had to get rid of the car right away. There are so many things wrong with this lease, it’s hard to know where to start.

First of all, add all the payments together and you get north of $25,000. That’s just for the lease. To buy the car at the end, you’ll have to shell out another $8,000. The numbers don’t add up for a $20,000 car which means he probably has a residual loan amount added to a lease of all things.

Next, the lease lasts a full two years longer than the original base complete warranty which in Canada is 3 years or 60,000 kilometers. This is the bumper-to-bumper protection that covers the parts most likely to break on your vehicle.

The Corolla is a reliable car, sure, but I can’t imagine going a full two years with no base coverage on a leased car I don’t even own. Worse, the total allowed mileage on the lease is 120,000 kilometers which is 20,0000 more than the powertrain warranty.

Think about that for a second. You could theoretically find yourself in a position where you have to pay for major powertrain repairs costing thousands of dollars on a car that’s not yours and that you can’t sell.

Years ago, when I was working sales at a Subaru dealership, a young couple came in looking for an Outback. They had one kid in a stroller, and one kid walking all over the back seat of the only WRX STI we had in stock.

They were looking to trade a front-wheel drive 2009 Mazda Tribute with a manual gearbox – a real hot-ticket item if I’d ever seen one. The Tribute had less than 10,000kms and was purchased 8 months prior. They had an outstanding loan that they added to the Mazda’s loan, and overall owed about $24,000 on it.

Leasing vs Buying: Everything You Need to Know

To get this to even maybe work, we had to push the Outback to 84 months which came out to $748. Yes, I still remember all of these numbers because quite frankly, I thought I was being pranked.

They asked if we could do a full 96 months. That would bring the payment to $654 which they could afford. They couldn’t do $748 and frankly, they didn’t feel like they needed to. After all, the Kia dealership down the road was giving them a brand-new Sorento for 632 $ on 96 months.

We were talking about a base, $29,000 Subaru Outback here. Do the math, both the Sorento and Outback would have come out to over $60k.

I was a Finance student at the time (selling cars was my student job) and tried to tell them that buying a car, any car, on an 8-year term was financial suicide. Moreover, they were paying twice what the car was worth and would be under water on their loan for at least 7 years. It all fell on deaf ears.

They got their kid out of the WRX STI and drove on down to Kia. I still think about that couple to this day and wonder if they still own that Sorento. Probably not.

And for what? The pleasure of driving a new car no one cares about? The FWD Tribute probably wasn’t the greatest car in the world, but it worked for a young family. It could have worked for them.

I have to leave now as I’m heading to the hospital. Today I will know the sex of my upcoming firstborn. I haven’t met him or her yet, but one thing he or she has done so far is make me acutely aware of my financial situation and the need to make sure we stay on budget. Aside from my mortgage, I’m pretty much debt-free, but the temptation to do something stupid in regard to buying a car is always there.

I just have to remember no one cares if I’m driving a Bentley Azure or a Porsche 911. The only thing that matters is whether my wallet knows about it or not.