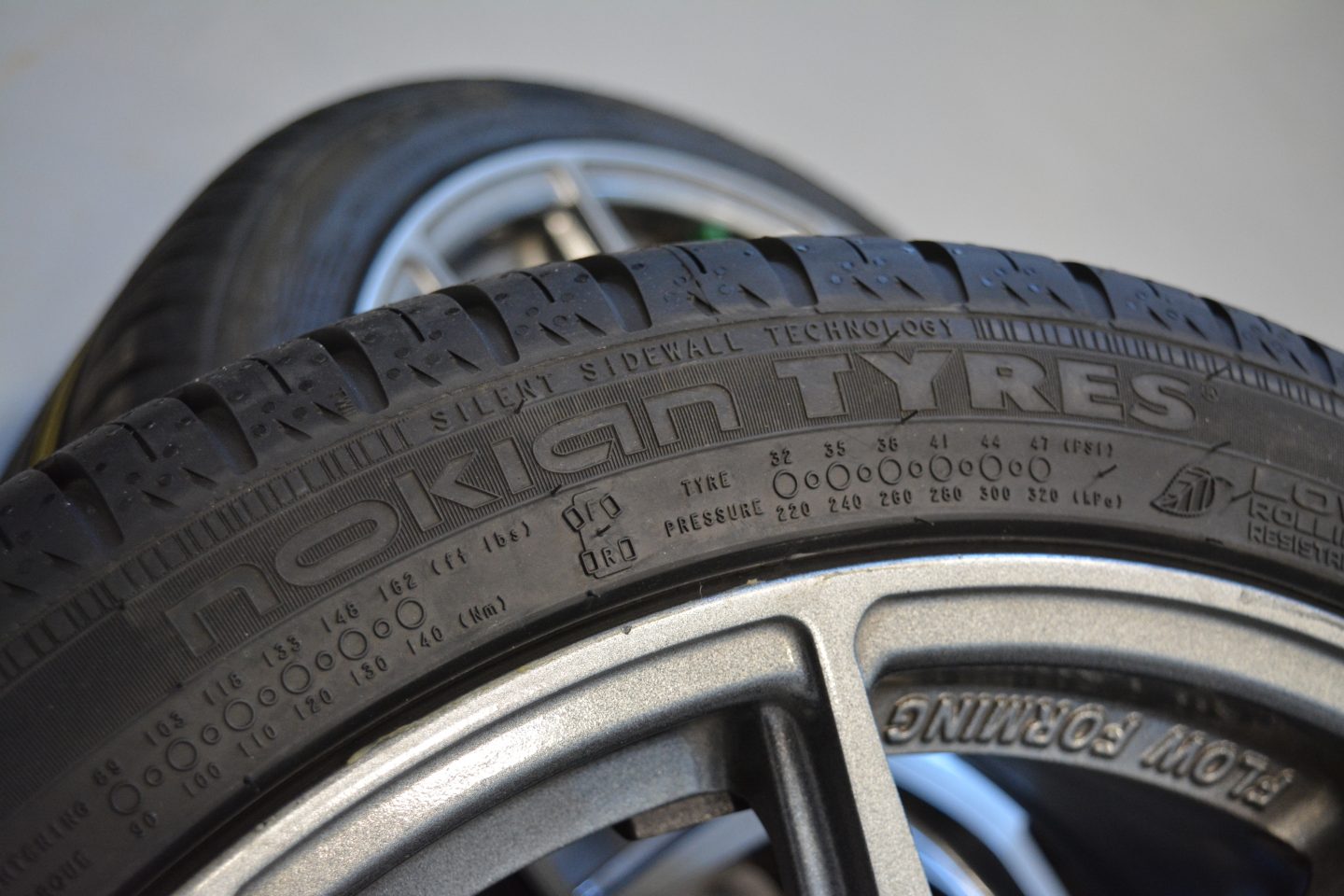 While Nokian Tyres, based in Nokia, Finland, is not the only company striving to reduce the environmental impact of its production process, we think the world would be a better place if all others matched the tire brand’s efforts. Nokian released its 2019 sustainability report and many highlights are worth mentioning, including recycling 100% of its production waste at its factory in Nokia, Finland.

Moving forward, Nokian Tyres has committed to Science Based Targets some extremely aspiring goals which include reducing greenhouse gas (GHG) emissions 40% per ton of tires by 2030 from a 2015 base year, and much more. So far, they’ve managed to reduce C02 emissions by 44% since 2013. They’ve also lowered their municipal water consumption by 38% over the same period of time.

Keeping Your Cars Ready For The Road: Nokian Tyres Has a Few Tips For Us All

Beyond these many steps, 90% of all tires produced are of the low-rolling-resistance type which lowers both fuel (energy) consumption and thus reduce GHG emissions.

Their efforts also include social responsibility. Actions such as support education, fund scholarships and promote sustainability, environmental cleanup, and provision of food for families in need in each of the company’s three North American locations. 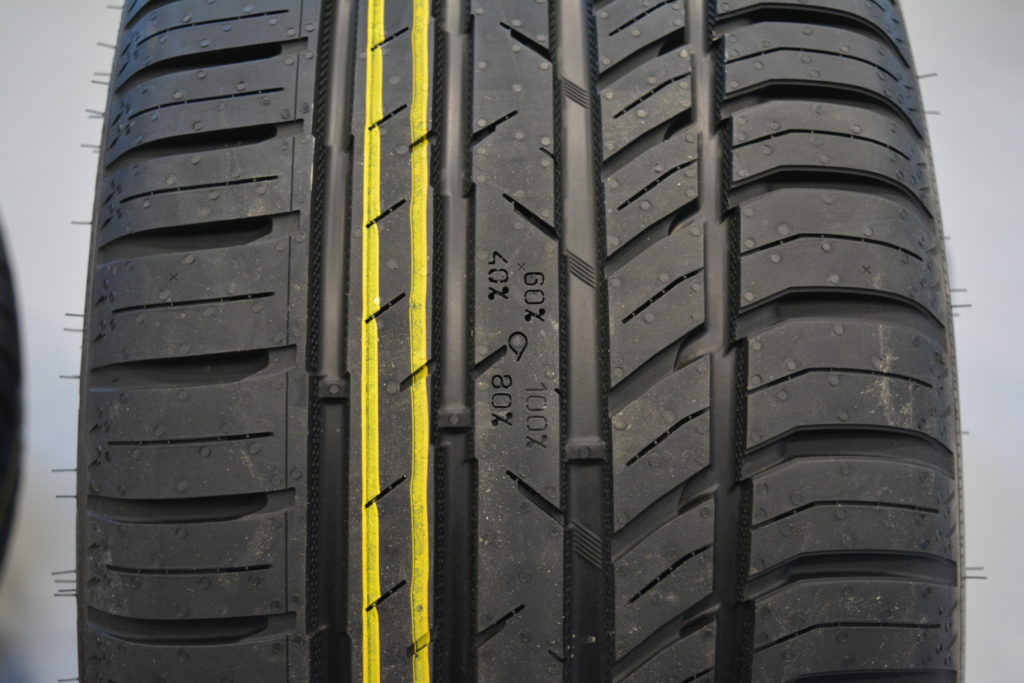 Nokian Tyres Senior Vice President, Americas Mark Earl, remarks that: “Safety and sustainability are our core values. Through every action we take, we strive to be a responsible member of society for the sake of our customers, our drivers, and our planet.”

If you’re curious about Nokian Tyres’ 2019 sustainability report, here it is.

The new Pilot will be offered in five trim levels. Every new Pilot comes with an expanded suite of driver assistance features and...
Read more
Previous articleThe COVID-19 Effect: Carmakers Are Adjusting Their Focus
Next articleNew Porsche 911 Targa Debuts As Latest 992-Generation Model