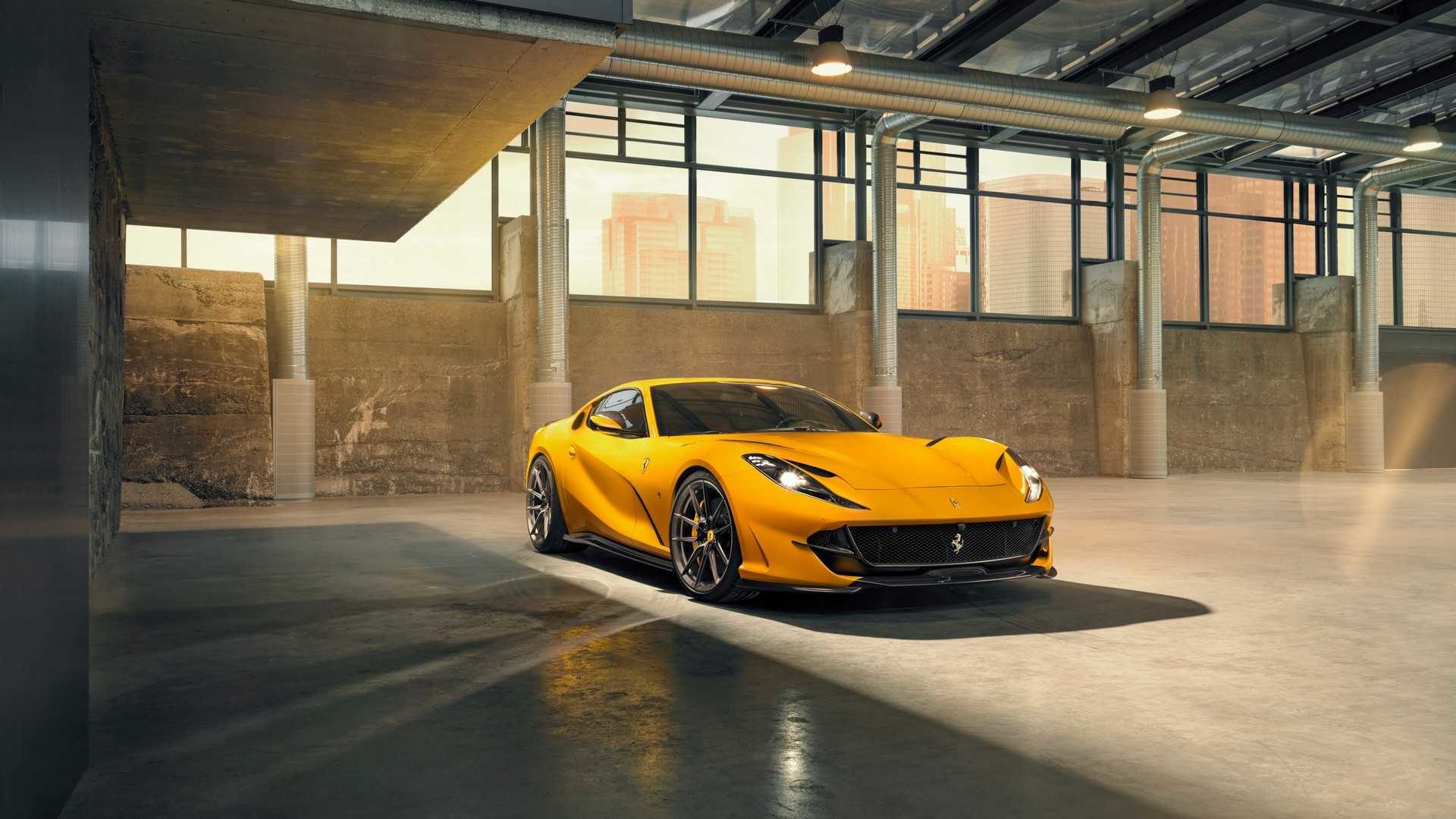 German tuner Novited has a way of taking already spectacular cars and making them even more spectacular.

As if the Ferrari 812 Superfast wasn’t already hot enough, Novitec has taken the flagship Ferrari berlinetta and turned into an even bigger adrenaline generator. Modifications will start with the body panels and other visual elements, but there are plans to make the 6.5-liter V12 even more potent.

The 812 Superfast’s already very agressive stance has been accentuated by new sportier springs that lower the ride height by about 35 millimeters. New 22-inch wheels in the back and 21-inch wheels upfront insert themselves perfectly in the new lowered supercar, and a front lift system makes sure you aren’t crushing ants with your front bumper.

The exhaust system has been modified as well and now features active flaps to adjust the exhaust note to your liking as well as wide tips measuring over 4 inches that can be finished in matte black or polished stainless steel.

As stated previously, the 812 Superfast may end up even faster after spending time in the Novitec garages. Its V12 already sends 789 horsepower to the rear wheels and rockets the car to 100 km/h in about 3.0 seconds, but Novitec could probably boost the output to over 850 horsepower.

After all, this is the company that managed to get the McLaren 720S from 710 horsepower to 795 hp.

Who knows why, but there’s a special appeal to exclusive cars being made even more exclusive by companies like Novitec. And if you’re wondering why a car like the 812 Superfast isn’t enough as is to stand out, well you’ve never been to Monaco.