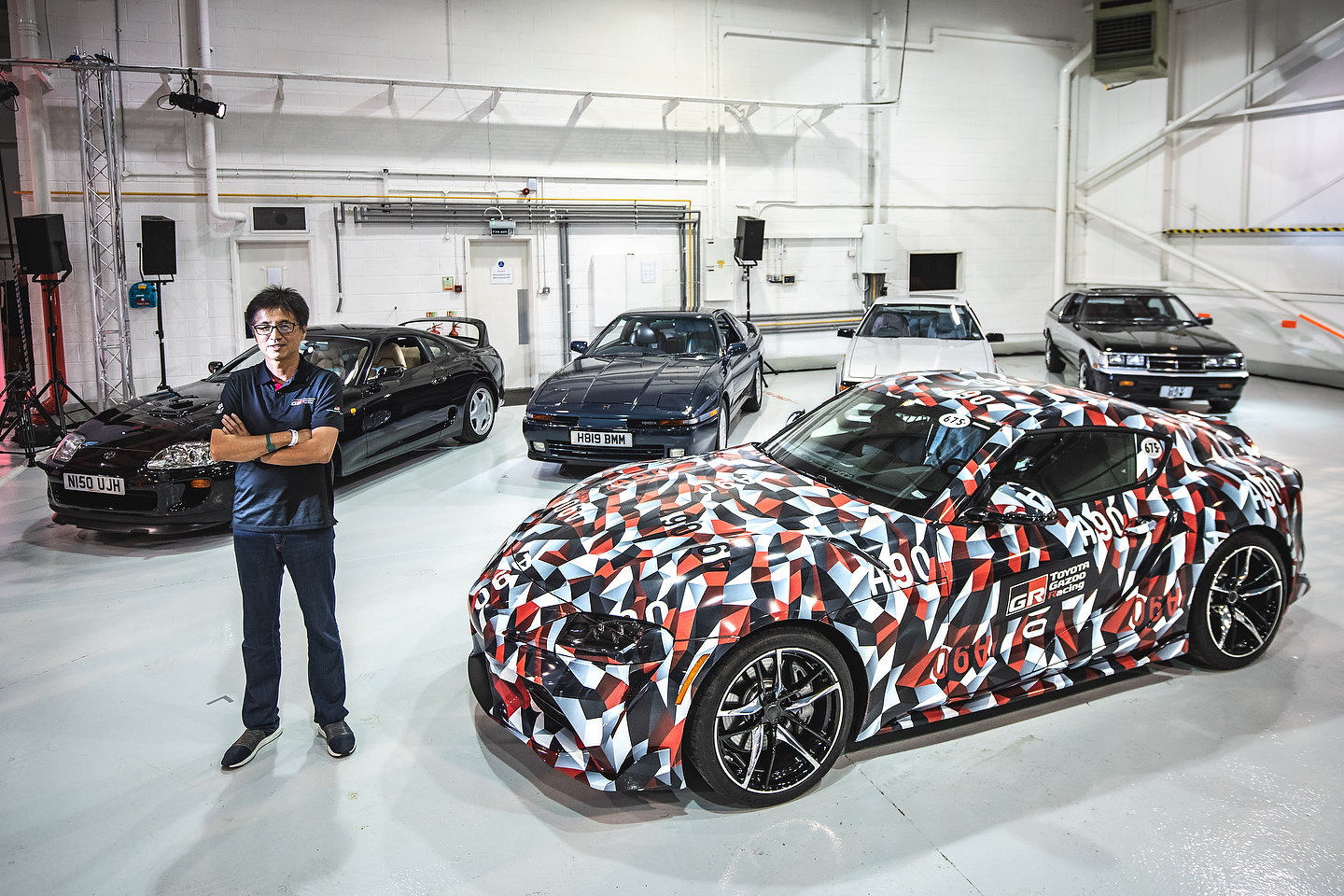 And that about covers the entire news story itself… We suppose that’s ok. As Toyota put it themselves, it’s one of the worst-kept secrets in the auto industry. Between you and us, no one at Toyota wanted the Supra to be a secret – they’ve needed a sports-car energy boost for a very, very long time.

We all know by now that the 2020 Toyota Supra and BWM Z4 are un-identical twins. We also know that beyond platform and powertrains, Toyota and BMW have not spoken to each other about the joint project for a long while.

The BMW Z4 launch and first drive event have already happened so now it’s the Supra’s time to shine. The car will boast a BMW straight-six turbo and a BMW 2.0-litre turbo for the entry-level trims. As we continue to wait for more details, rumour has it that a manual transmission will be offered, unlike the Z4. This would make sense given Toyota’s recent heavy boasting that the new Corolla Hatchback can be ordered with a 6-speed manual gearbox.

We’re pretty sure the 2020 Toyota Supra will be one of the big stars of the 2019 NAIAS, if not the biggest. We plan on being there so we’ll have plenty of coverage for you then.

The ID.Buzz is not built in the same factory as the brand’s other EVs A new supplier has been used for the batteries...
Read more
Previous article2020 Kia Forte GT First Look
Next articleMopar and Dodge light up SEMA with Hellephant 426 HEMI announcement