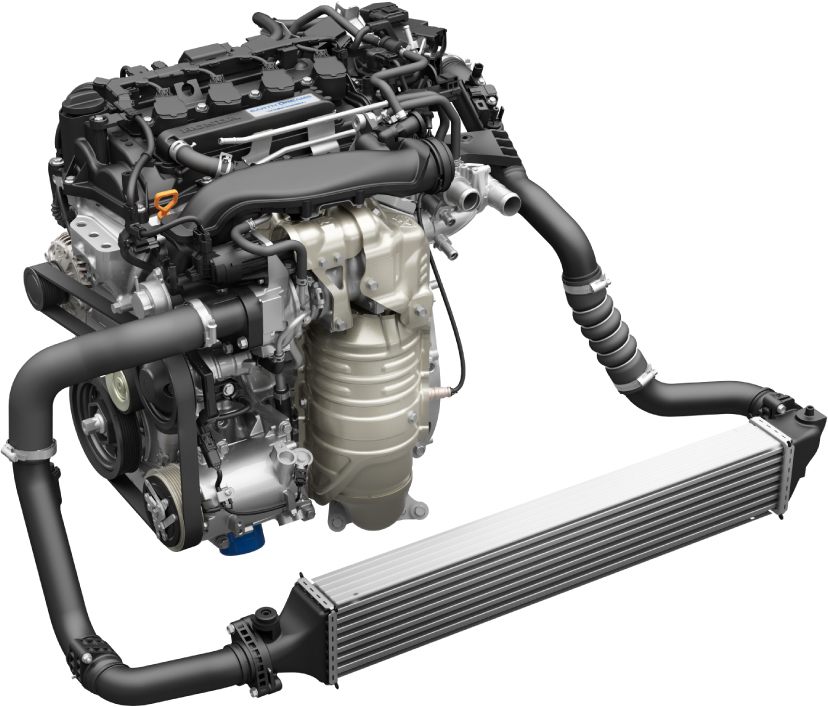 Honda’s turbocharged 1.5L engine is common in a number of products, most notably the CR-V. It would seem as though there’s a known oil problem with the engine where the level rises almost inexplicably.

In actuality, gasoline finds its way into the crankcase thus diluting the oil. The mixture explains why the level increases but it’s what happens once the oil is diluted that could be the real issue. The contaminated oil loses its ability to protect and lubricate the engine. The exact cause for this occurrence is still under investigation.

While Honda is well aware of the situation, they do not yet have a fix. In China, a recall for the same problem has been issued while Honda Canada is asking its dealers to monitor, and report related issues. A class-action lawsuit is actually in the works in the US.

For the moment, the best advice is to regularly monitor the engine oil level. Should it be above normal, get an oil change done as soon as possible.