News Once A Transition Vehicle, Plug-In Hybrids Have Already Reached Their Best-Before Date

Once A Transition Vehicle, Plug-In Hybrids Have Already Reached Their Best-Before Date 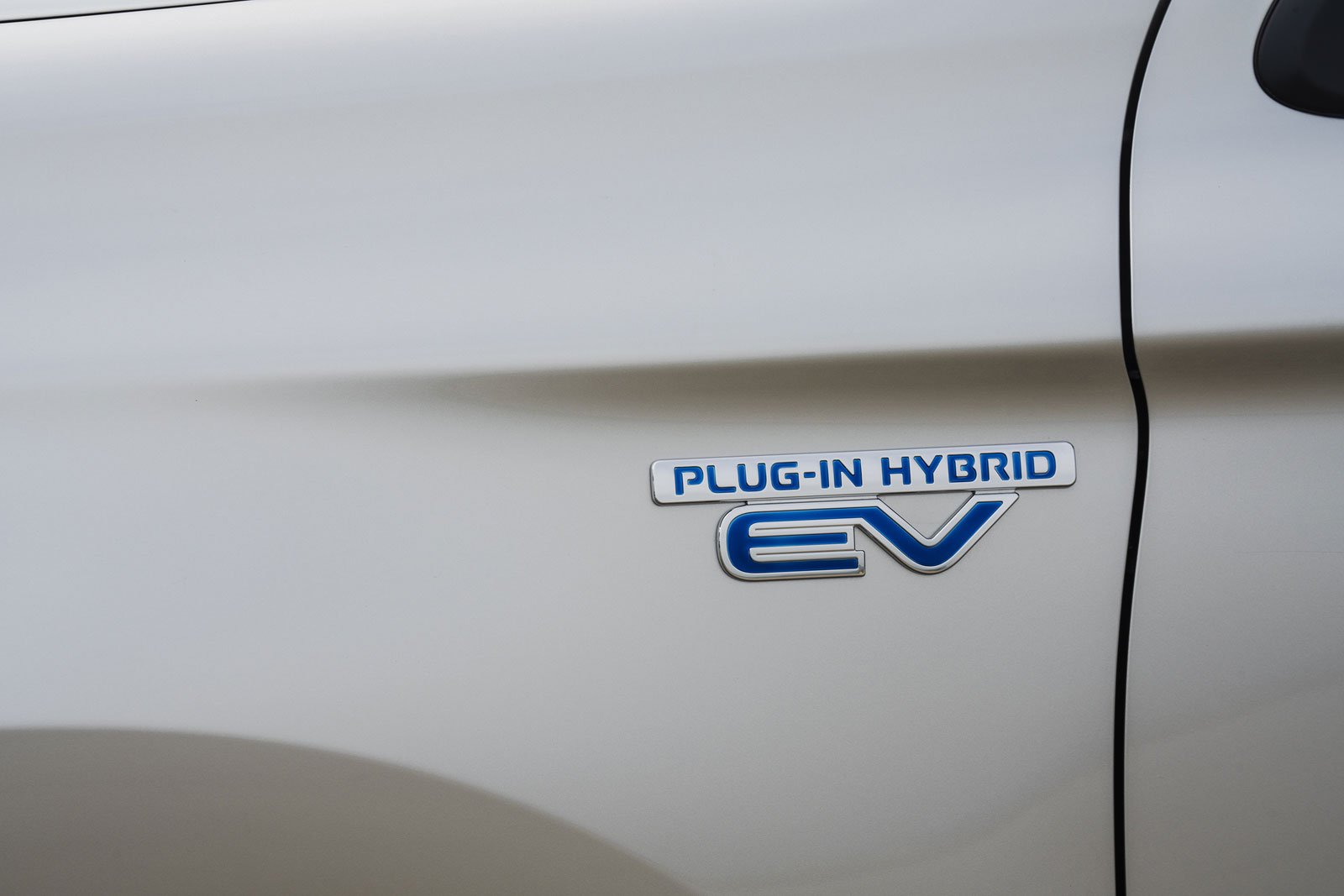 The PHEV’s advantage comes from its battery. The “disadvantage” comes from the fact that it does not need to be plugged in

Plug-In Hybrid Vehicles were meant to bridge the old internal combustion engine car with the fully electric ones. The idea of some purely electric range established hybrid powertrain efficiency, and an ICE meant, on paper, that owners could enjoy pure-electric driving over short distances without ever feeling anxiety over range. One of the issues with PHEVs is the former: owners are not plugging them in.

Tougher European rules are in the works to ban manufacturers from labeling PHEVs as “sustainable investments” beyond 2025. In other words, there’s a movement from leading environmental groups that want to see PHEVs’ green credentials removed and subsidies cut. Incentives seem to be the main motivation behind consumers buying them.

A study conducted by the International Council on Clean Transportation reports that PHEVs’ fuel consumption and CO2 emissions are up to four times the level they are approved for because people do not charge them often enough. The fact is that most PHEVs are considerably heavier than their ICE equivalents which means they consume more fuel to circulate when the batteries are depleted.

Julia Poliscanova, senior director for vehicles and e-mobility at European NGO Transport & Environment, said: “From the perspective of environment and climate, today’s plug-in hybrid technology is worse than what it is replacing.”

Meanwhile, automakers are not enthralled by these proposed EU policy plans as, if they go through, they will essentially kill the PHEV market.

Reuters reports: “It’s crazy to do this by 2025 because effectively you kill demand today,” said Adrian Hallmark, CEO of British luxury carmaker Bentley, a unit of Volkswagen, referring to proposals to not classify PHEVs as sustainable investments. He plans to sell PHEVs until 2030 before going all-electric. He added: “For most people, a battery-electric car is not yet practical.”

Carmakers need now decide what to do with their resources.

Today is a brighter day for us all. The MX-5 Miata was born in 1990 and will never die. For most, the Mazda MX-5,...
Read more
Previous articleAn Electric Version Of The Porsche Cayenne Is Coming: Report
Next articleSkilled Builder Converts Porsche Boxster Into 911 GT3 RS Replica