News Our First Look At The Next-Generation MINI Cooper

Our First Look At The Next-Generation MINI Cooper 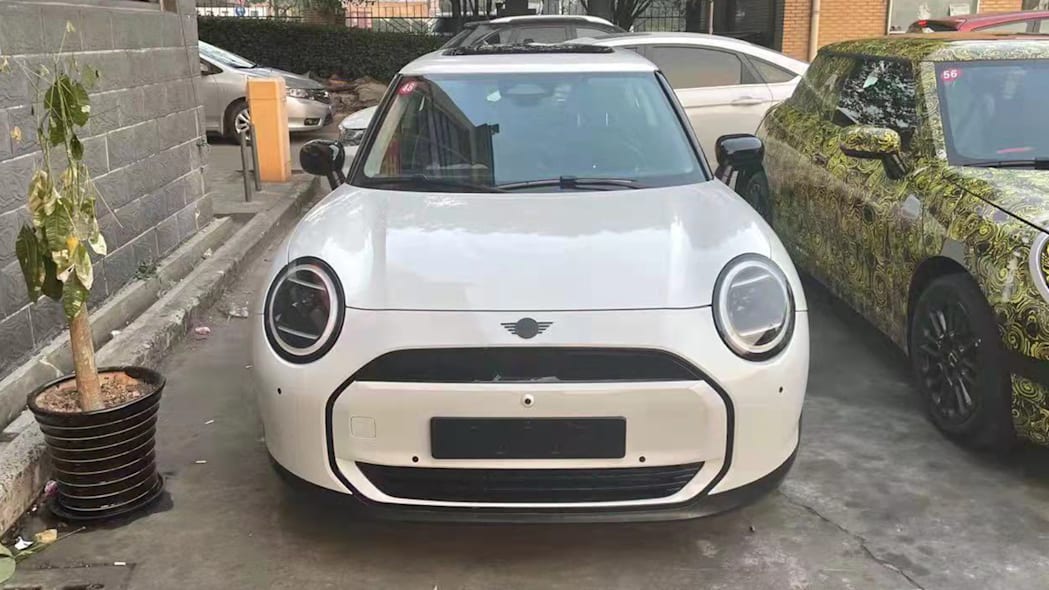 The MINI Cooper will be completely redesigned soon with the first official look at the model likely coming sometime next year. Camouflaged new-generation MINI Cooper models have been running around in Europe, but this week we got our first actual look at the new MINI in EV form. 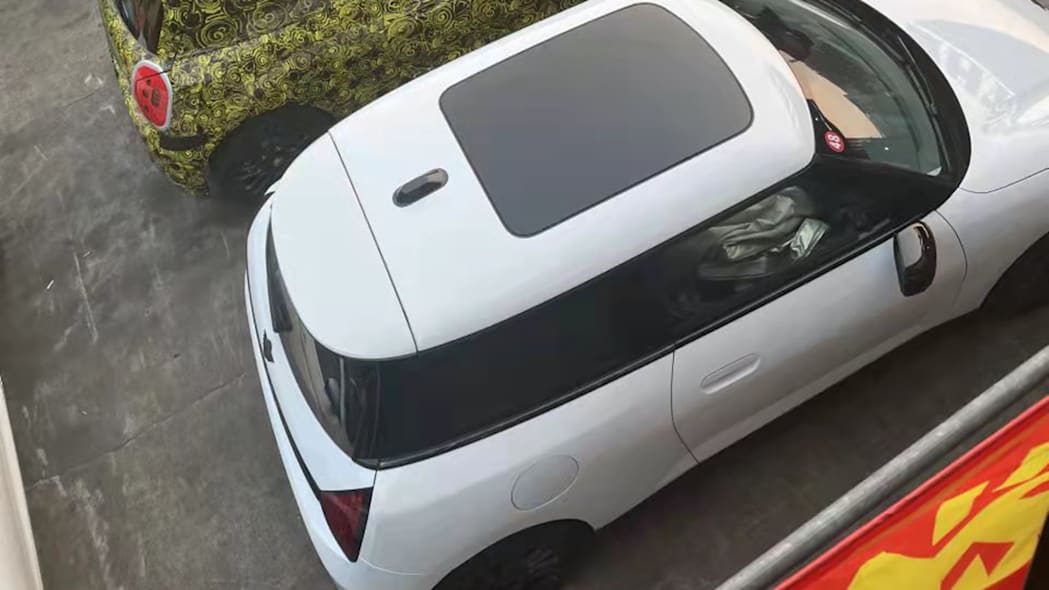 The shots MINI didn’t want us to see come courtesy of Twitter where user @GregKable managed to get some shots of the upcoming Cooper. We see a completely new interior and a significantly redesigned rear while the front also shows some major changes.

The round headlights remain, but the design has been tweaked. We also notice flush handles for the doors and new, triangle-shaped taillights which are a major departure from the Union Jack rectangular theme of previous MINIs. 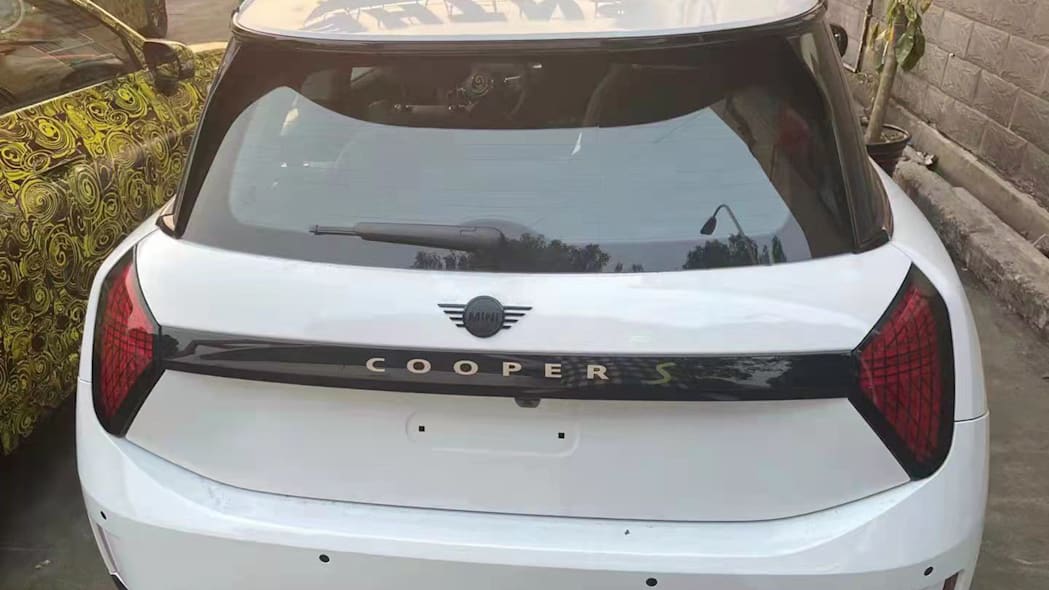 Inside, changes are even more significant. In the upper portion of the centre console where there used to be a rounded display housing the infotainment system (or the speedometer in past MINI Cooper models), we now find a round, flat screen. 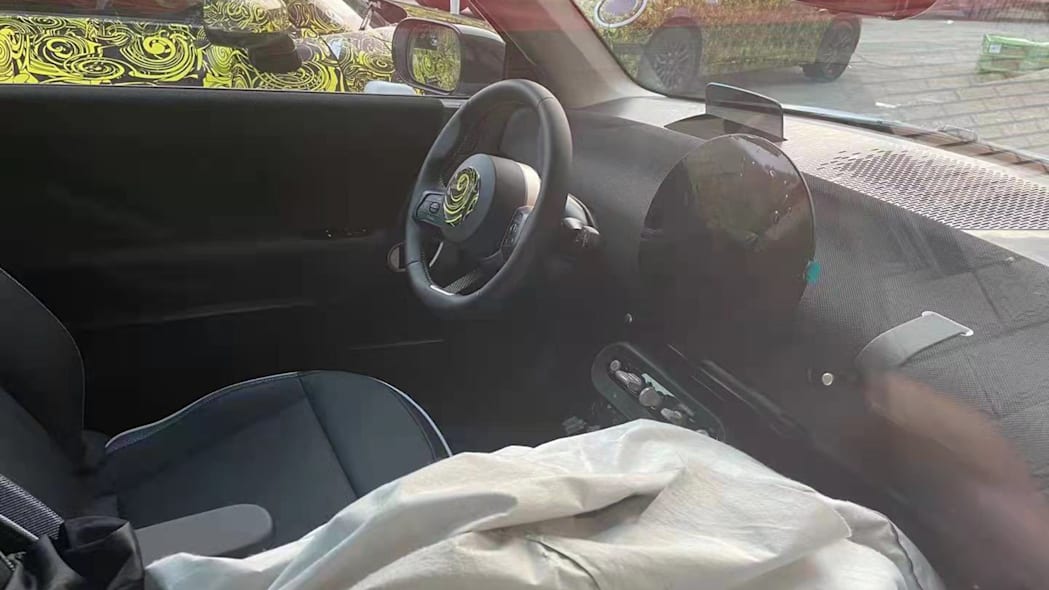 The dashboard is clean with minimal buttons, save a row of switches below the screen. There’s no gauge cluster above the steering wheel, which could mean the information is now stored in the centre console or this pre-production model didn’t have them installed.

The model shown in the pictures here appears to be the EV version which will return in the new-generation MINI alongside a traditional internal combustion offering.

The Platinum Edition will be available for Cayenne, Cayenne E-Hybrid, and Cayenne S, both Coupe, and SUV. The trim features a number of...
Read more
Previous articleThe US Government to no Longer Purchase ICE Vehicles by 2035
Next articleFord F-150 Lightning Waiting List Now Reaches Three Years