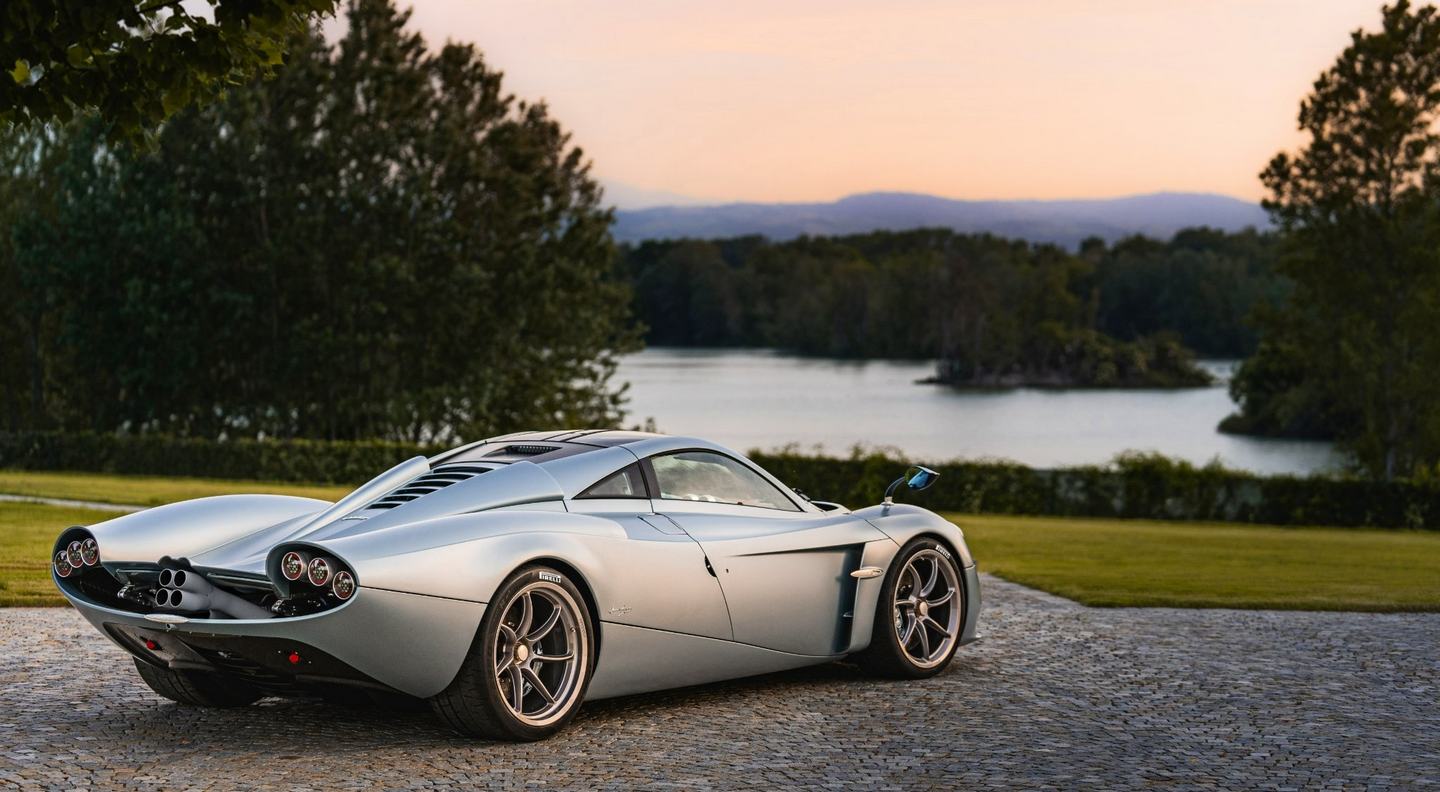 Pagani builds yet another stunner

Pagani has just confirmed, that yes it will be building a production variant of the Huayra Codalunga. The longtail version of the Pagani Huayra that the company revealed last week.

The longtail Codalunga started in 2018 when a pair of Pagani collectors asked Horacio Pagani for a longtail Huayra. They wanted what Pagani calls “an elegant hypercar with a clean and streamlined design.” One that would feel more at home on the road and not just on display at fancy car events.

After two years of working with those customers then spending 10 months finishing the design and construction, Pagani is ready to build the Codalunga for road use.

Just five will be built, with prices starting from 7 million euros before tax. That’s about $7.4m US or $9.5m Canadian.

The Codalunga will be road-legal in all markets, Pagani says, and that includes North America. Now that production of the stunner has started, the company expects all of them to be done and delivered by next spring.

The long bodywork houses Pagani’s signature V12. In this spec, it will generate 840 hp. The new bodywork will also show off the ceramic-coated titanium exhaust system that weighs just 9.7 lbs.

We don’t ever expect to see one, but we do hope that the shape might make it into Forza or Gran Turismo, giving us a chance to at least pretend to drive one in anger.

The new 2024 Toyota Grand Highlander will likely squeeze in between the Highlander and Sequoia. It will be revealed in full on February...
Read more
Previous articleGeneral Motors Introduces a Plug and Charge Feature for EVs
Next articleThe 2023 Infiniti QX55 Gains More Standard Tech