News Pagani will Not Make EVs

Pagani will Not Make EVs

This decision was not made overnight. In fact, Pagani assembled a team back in 2018 and their job was to determine the feasibility and desirability of an electric Pagani supercar. After four years, the results are in and Pagani is not.

The bottom line is that an electric Pagani would not be a Pagani. And there’s more. Company Boss, Horacio Pagani says that some EVs simply have too much power and that how electricity is made is a serious problem.

Batteries are extremely heavy, as we know, and this poses another insurmountable obstacle for Pagani’s philosophy about supercars. The Huayra R tips the scale at only 1,070 kg and based on its internal studies, it would need a 600 kg battery to make it “work”, which is unthinkable. 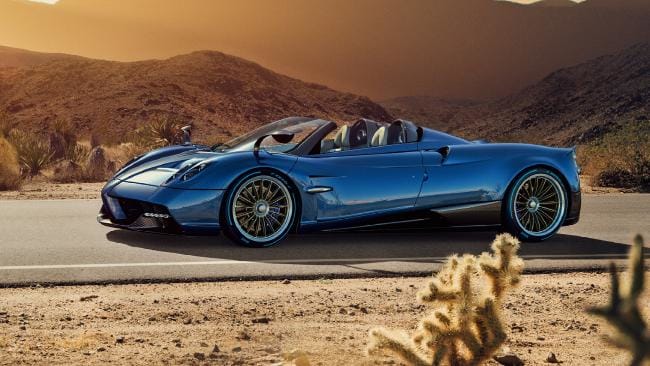 He adds: “The idea should be to make a lightweight car, but this is the biggest challenge. The dream would be a 1300kg EV, but this isn’t possible.”

And finally, nothing can replace the sound and vibrations created by a Mercedes-AMG V12 engine revving to 9,000 rpm.

Moose Test: The Polestar 2 is Better than the BMW i4, but Not the Tesla Model 3

The Polestar 2 managed the test with an entry speed of 74 km/h The BMW i4 did it at only one km/h less,...
Read more

The percentage of battery components originating from North America is a limiting factor. As well, households with an adjusted annual gross income of...
Read more

The 2022 Toyota GR86 has a Big Silicone Problem

It started out with Toyota refusing to cover a blown engine because the owner auto crossed it. Under pressure from the automotive community,...
Read more
Previous articleThe 2022 Hot Wheels Legends Tour Heads to Windsor, Ontario this Weekend
Next articleFord is Recalling More than 100,000 Hybrid Vehicles in the US