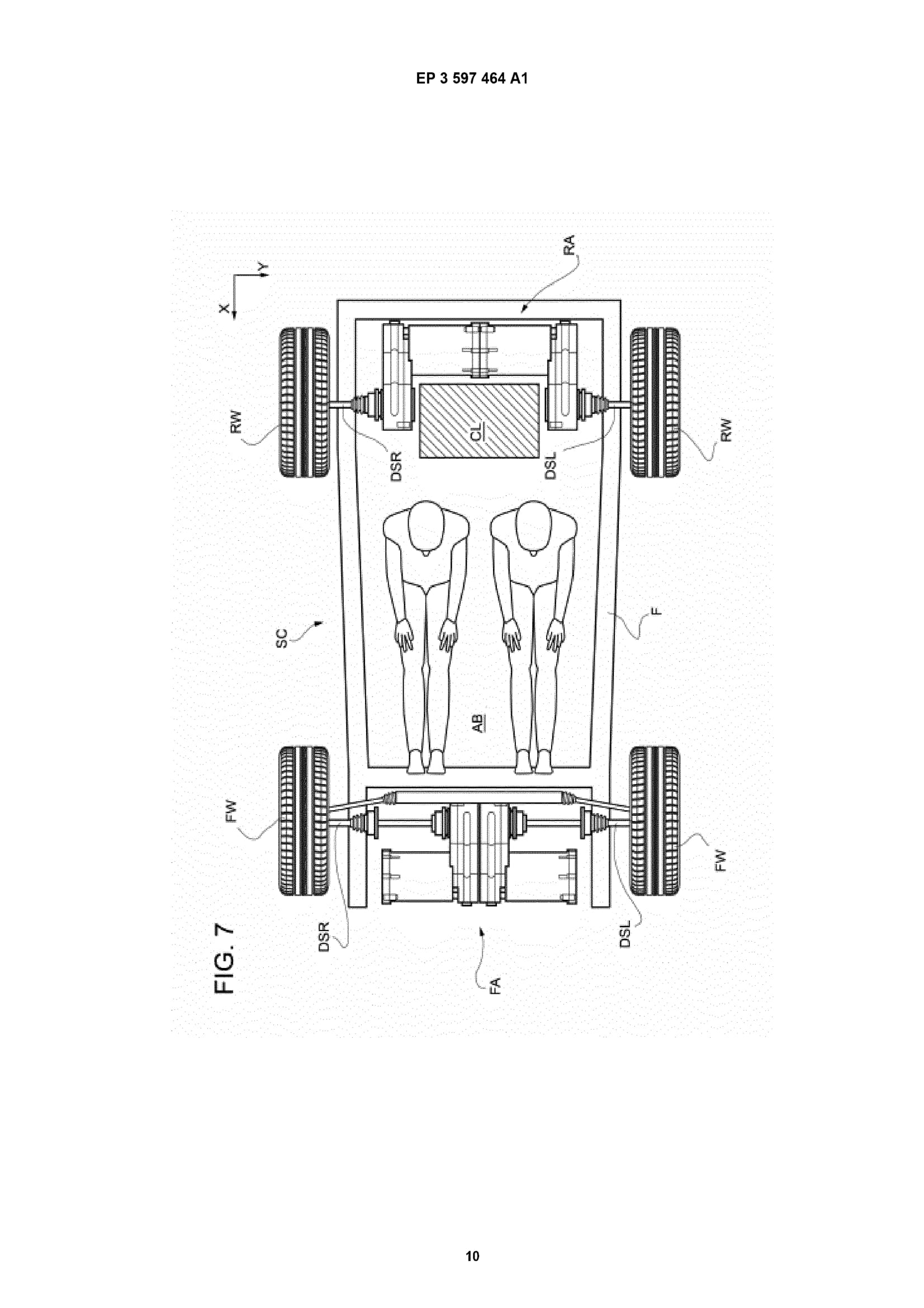 The big reveal from these patent images is that the electric Ferrari will sport four electric motors.

A Ferrari is all about legacy, performance and the lifestyle. The Italian supercar brand has built its reputation on designing and producing some of the most desirable and exotic road cars in the world. This cultivated image might be in for a shock especially if Ferrari somehow misses the mark with its imminent electric car.

Like Porsche and its Taycan electric car, Ferrari will need to prepare its typically loyal clientele for the inevitable upcoming shift to electrification, especially if other supercar makers resist and continue to offer ICE cars. From the patents sketches discovered by the taycanevforum, it looks as though Ferrari’s on the right track.

Although there are no specs or data available, we can clearly see that the electric Ferrari will sport four individual electric motors, or one per wheel. The advantages to this configuration are numerous and include the ability to rotate wheels on the same axle in opposing directions – an on-the-spot 360-degree turn is theoretically possibly as demonstrated by Rivian.

It’s likely that this is not Ferrari’s goal however this layout’s true performance potential is sky-high, as is the output potential. As a starting point, the recently unveiled Ferrari SF90, with its three electric motors and twin-turbocharged 4.0-litre V8 produces a whopping 986-horsepower. It is very plausible that this will be the most powerful production Ferrari ever with well over 1,000-horsepower, perhaps even more than 1,200…

We’re still years away from the actual car seeing the light of day as it is not expected to arrive before 2025.

Tesla owns its stores and service facilities Many states have laws preventing an automaker from owning a dealership New York allowed five stores,...
Read more
Previous articleAll-New 2021 Kia Sorento To Break Cover On February 17th
Next articleKarma Will Build an Electric Pickup Too