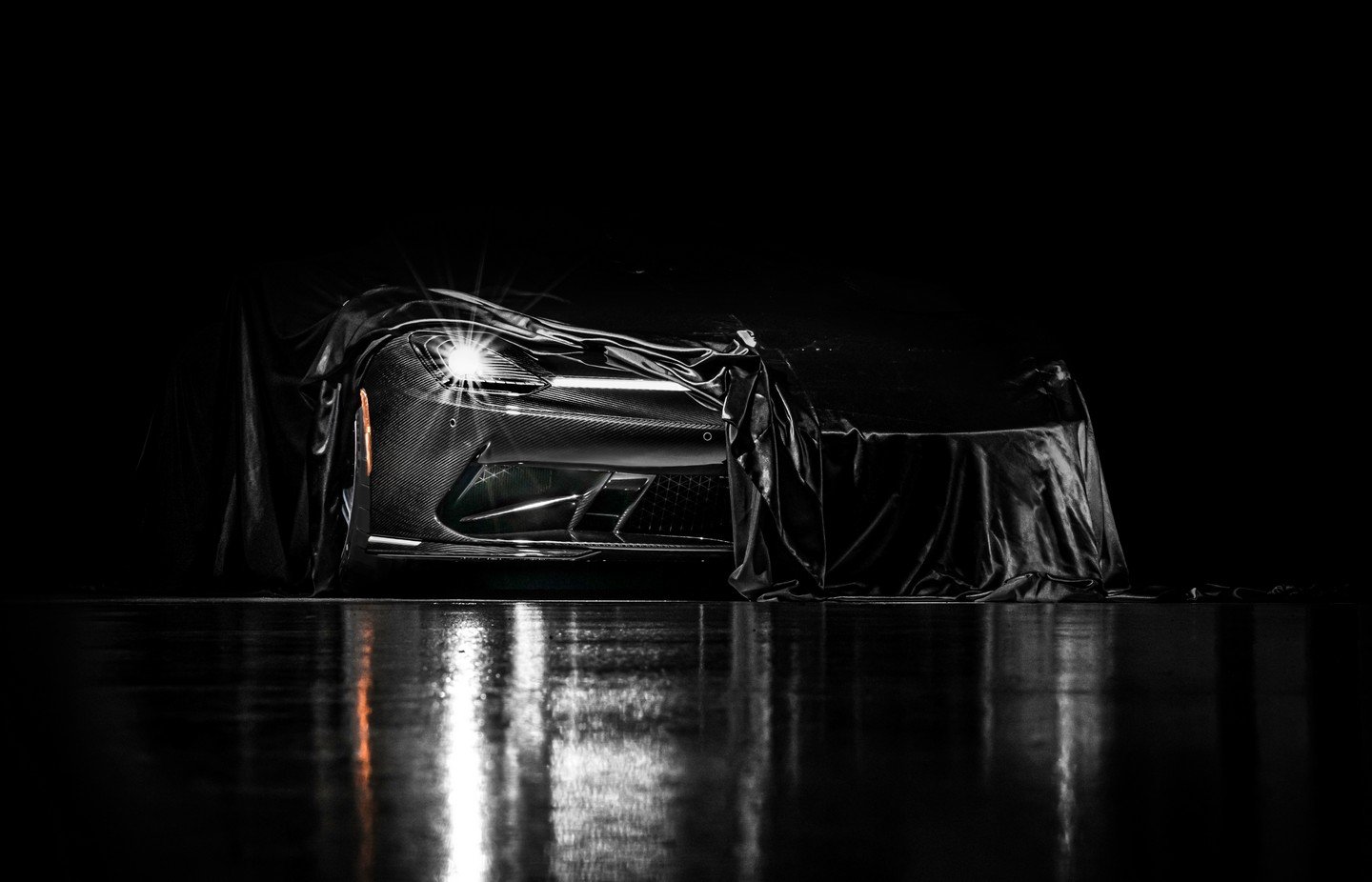 Pininfarina is bringing the first production version of its Battista hypercar to Monterey Car Week. The exposed carbon car with blue interior highlights will make its debut on the 12th and is one of the first chances for customers of the car to check out what they’re writing the big cheque for.

The Pininfarina Battista is an electric hyper GT, which the company says is quicker than a current F1 car to reach 100 km/h, and will make 1,900 hp. The 120 kWh battery powers an electric motor in each wheel and a 500 km WLTP range is expected.

Pininfarina will build no more than 150 of the carbon fibre specials at the company’s factory in Italy.

To celebrate the Battista at the Pebble Beach Concours d’Elegance, an entire fleet of Pininfarina designs will be on hand. Celebrating the company’s more than 90 years of designing some of the best-looking cars on the road. Three classes of judging just for Pininfarina designswill be held, judged by company chief design officer Luca Borgogno and a panel of honorary judges.

Tesla equipped the 2022 Model S with a yoke instead of a round steering wheel Turn signal and horn controls are now touch...
Read more

Volvo Launches Its Own Shoe In Partnership with Casca

The 2023 BMW 3 Series Update Will Not Include “the Grille”

Tesla Autopilot : Police Arrest a Drunk Driver who Passed out on the Freeway While Using Autopilot

California Highway Patrol managed to stop the car while the driver was unconscious The incident happened on the Ventura Freeway near Glendale at...
Read more
News

Acura NSX Type-S : US Cars Sold Out in Under 24 Hours

The Type-S is a more aggressive and powerful version of the NSX Production is limited to 350 Type-S models, 300 of which for...
Read more
News

Michigan State Police is testing a specially equipped Mustang Mach-E SUV. Police in the UK are also putting a Mach-E through its paces ...
Read more
News

Systems using a 5G connection could allow cars to connect with their environment and alert drivers to potential safety risks Another system could...
Read more
News

This is not the first time we have heard of the CyberLandr box intended to be placed in the bed of the future Tesla...
Read more
News