Sometimes, big design changes don’t deliver results as they have for the Hyundai Sonata

The current 8th generation of the Hyundai Sonata launched with the Korean brand’s “Sensuous Sportiness” design language to some controversy. While few would argue that the Sonata is not satisfying to drive, especially the N Line, most would agree that Hyundai went a little too far with some design details. 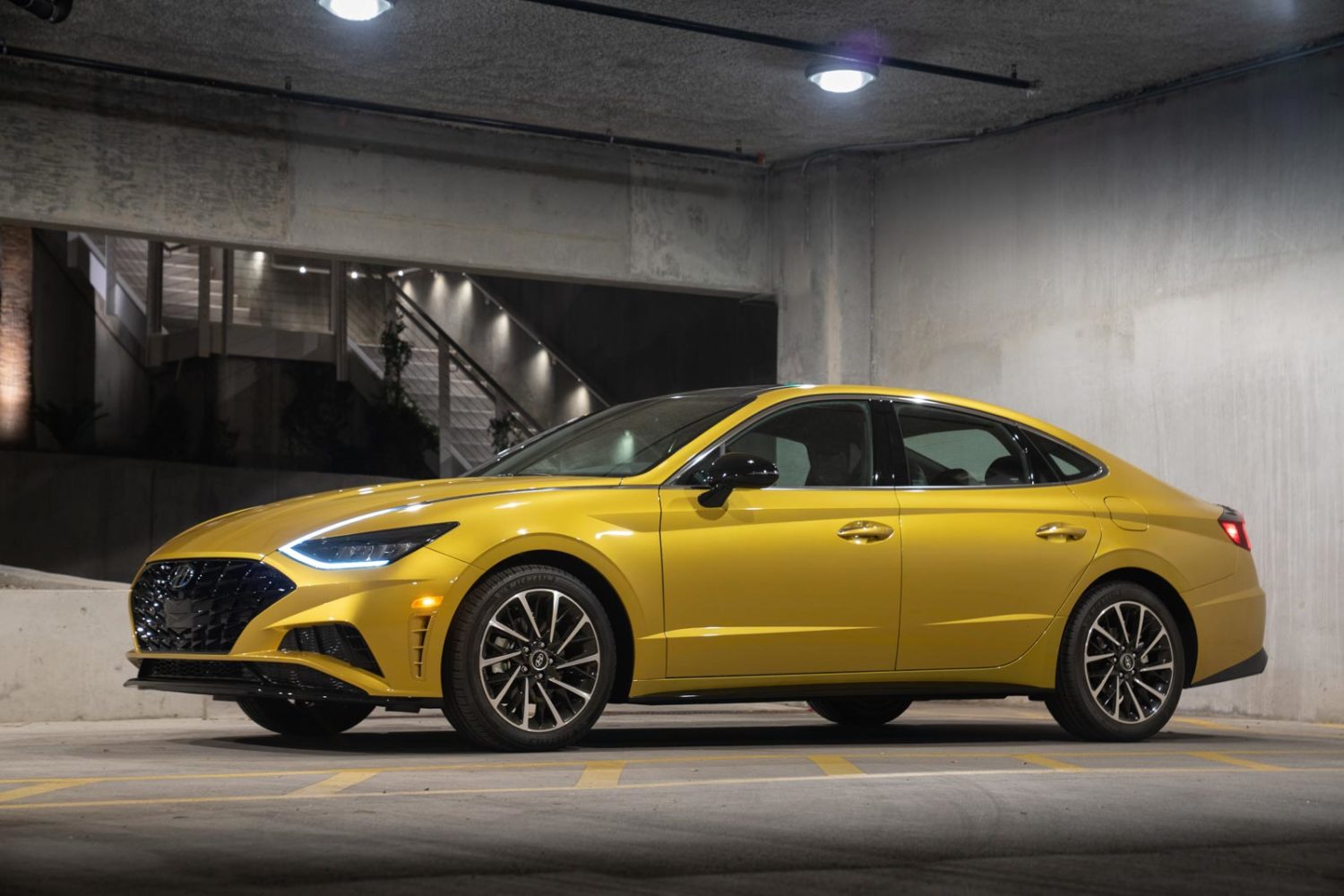 The overall fastback-like shape is attractive, but some design decisions have left many buyers looking elsewhere for a new sedan. The story, shared by CarExpert, reports that slowing sales of the Sonata in Korea have prompted Hyundai to thoroughly review the sedan. In the recent past, the Sonata was the country’s best-selling car. Now, younger buyers are flocking to the Kia K5 while older ones are picking up Hyundai’s competitors.

The changes, instead of a typical facelift, will still be skin-deep but severe enough to create a separation between the current Sonata and the one that will be introduced in 2023. The next Sonata should retain and still be assembled on the same platform and share powertrain options with today’s car.

It will be offered in one of two colours. The 70th Anniversary Edition will feature unique badges. It will be based on the...
Read more
Previous articleSingle Motor Polestar 2 Arrives For More Range, Less Cash
Next articleBBS-Shod Volkswagen GTI Latest in Brand’s Enthusiast Fleet