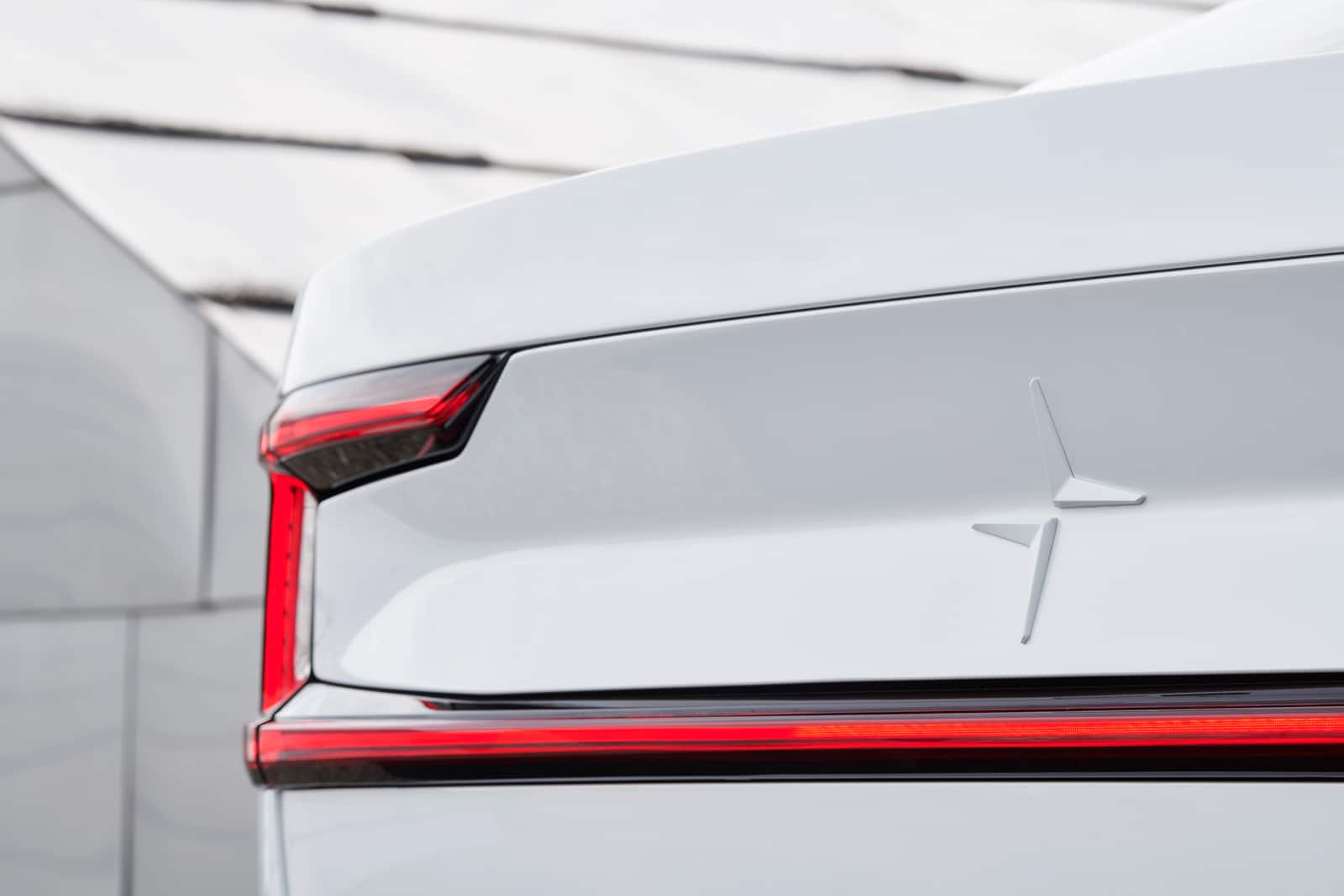 A quick look at the week’s news including the Polestar 2, Aston Martin 003 teaser image and Porsche 911 Turbo caught without any camouflage.

With the Geneva Auto Show less than two weeks away, teaser images and spy shots abound. This week saw an important announcement regarding the Polestar 2, the Porsche 911 Turbo was pictured without any disguise, Aston Martin has a new hyper car planned and Mitsubishi released a new image of its Engelberg Tourer.

The Polestar 2 Will Be Unveiled On February 27th

Polestar will be unveiling its second performance EV next week when the new automaker takes the wraps off the Polestar 2. Perhaps a four-door version of the Polestar 1 coupe, the second Polestar model will take aim at the Tesla Model 3.

Official specs haven’t been confirmed, but early reports suggest over 300 miles (480 kilometers) and 400 horsepower. Other features of the upcoming Polestar 2 include the first Android-based infotainment system application in a production vehicle.

Polestar used to designate performance Volvo models, but since 2017 the nameplate is a stand-alone brand. Production is expected to begin next year and you can already order your Polestar online.

The Aston Martin 003 Is Set For Geneva

The Aston Martin 003 will be unveiled at the Geneva Auto Show. The British automaker confirmed the news this week and also provided a few early details about its new electrified hyper car.

The 003 will get a turbocharged hybrid engine mounted behind the cockpit. The mid-engined super hybrid will be in the same category as the likes of the Ferrari LaFerrari, Porsche 918 and McLaren P1 or Senna.

Aston Martin has a Ferrari 488 competitor planned and we can’t forget about the upcoming Valkyrie. The 003 car will position itself between those two and will go on sale in 2021.

The Mitsubishi Engelberg Tourer Shown From Another Angle

Mitsubishi will be busy at this year’s Geneva Auto Show. Along with the 2020 RVR, the brand is also planning a second electrified SUV concept called the Engelberg Tourer. We’ve already seen a teaser image showing the front of the concept, now we get to see it from the side.

The focus of the teaser image is on the headlights which have a very agressive look to them. We also notice a small spoiler in the back along with come form of roof component that almost looks like a roof box.

We’ll know more about the Engelberg Tourer concept and which model it could develop into after the Geneva Auto Show.

The 992 Porsche 911 Turbo Will Have Massive Wheels

Get ready for a steady string of new Porsche 911 992 versions. After the Carrera Coupe and Cabriolet models, we will be seeing new Turbo, Targa, GTS, and GT3/GT2 models in the next few years.

Next in line is the 992 Porsche 911 Turbo which was caught on the assembly line this week by Porsche enthusiast Todd Schleicher. We didn’t get a glimpse of the front, but a rear three-quarter view shows a typical Turbo wide stance, an air intake on the rear fender, and massive 21- or 22-inch rear wheels.

The paint looks really good as well with the lighting giving it almost a chromed look. Nothing is confirmed yet, but we expect to see the 992 version of the Porsche 911 Turbo at the Geneva Auto Show.