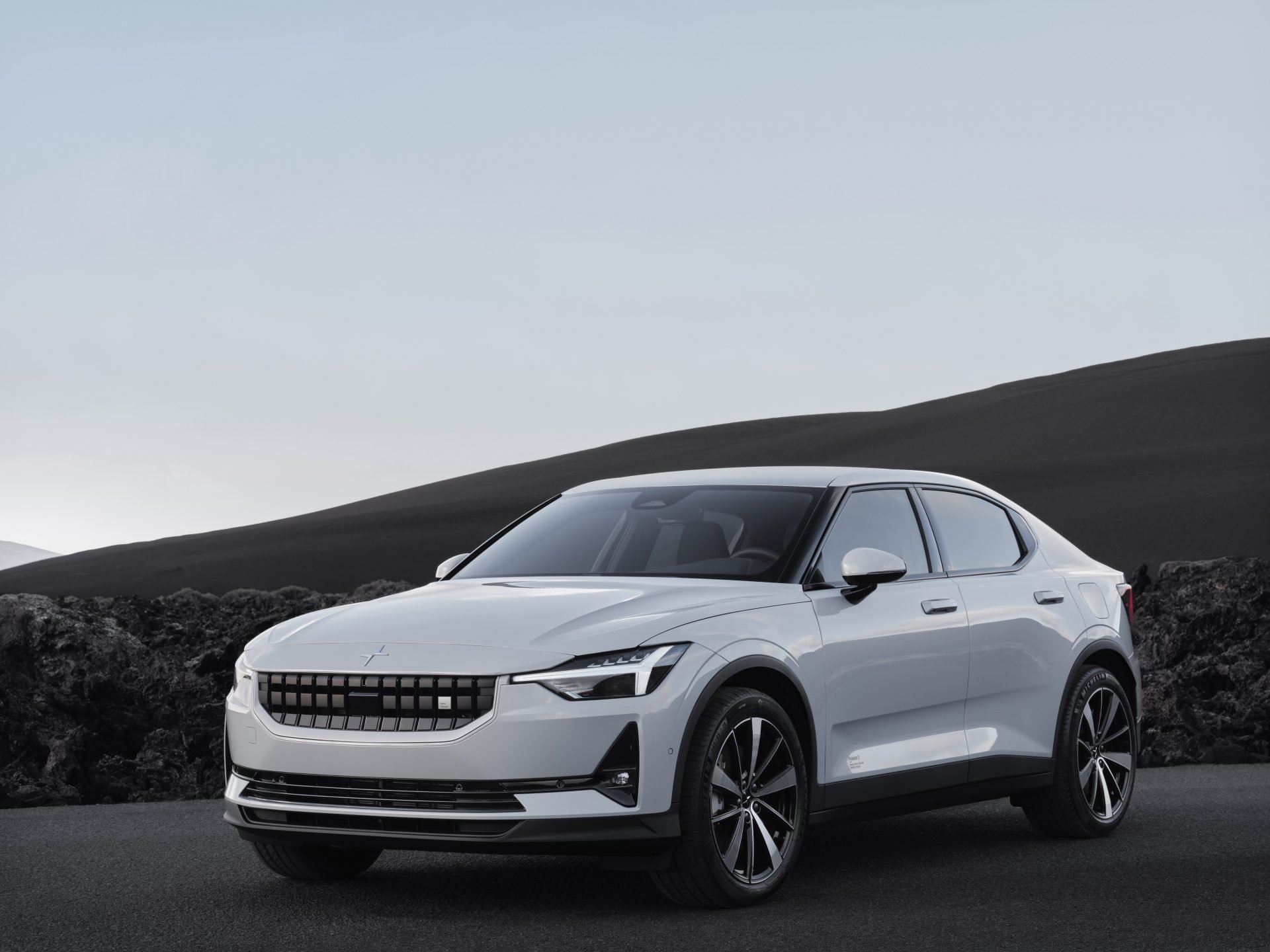 Polestar has just issued an over-the-air update to give Polestar 2 owners a serious boost in performance. The new upgrade adds 67 hp and 15 lb-ft of torque to the electric sedan, with Polestar saying it slashes acceleration times in some key highway passing ranges.

The upgrade was previewed earlier this year at the Goodwood Festival of Speed on an experimental car but is now ready for prime time. The upgrades take the dual-motor Polestar up to 476 hp and 502 lb-ft of torque.

Polestar said this means 0-100 km/h in 4.4 seconds, and, more importantly, it cuts a full half-second off of 80-120 km/h acceleration, bringing that down to a two-lane-friendly 2.2 seconds.

The upgrades are launching in parts of Europe and Polestar has said Canada and the U.S. can expect the software in the spring of 2022. It’s Polestar’s first performance upgrade for the vehicles and the company compares it to the Polestar Engineered performance packages that it has offered to Volvo owners for years.

Downloading the update is as easy as a visit to the Polestar Extras web store and can be done through the vehicle. It can then be installed remotely. The update isn’t free, though, with pricing set at 1,000 euros. Polestar didn’t mention an effect on range, though we imagine any changes would depend greatly on how much time you spend using all of that power.

It is made from 93% recycled or renewable materials. Nokian’s goal is to make tires from 50% of all its tires from recycled...
Read more

Many are still waiting for the $35,000 Tesla. Tesla’s order books are loaded, and they are selling everything they build. Tesla’s had a crazy...
Read more