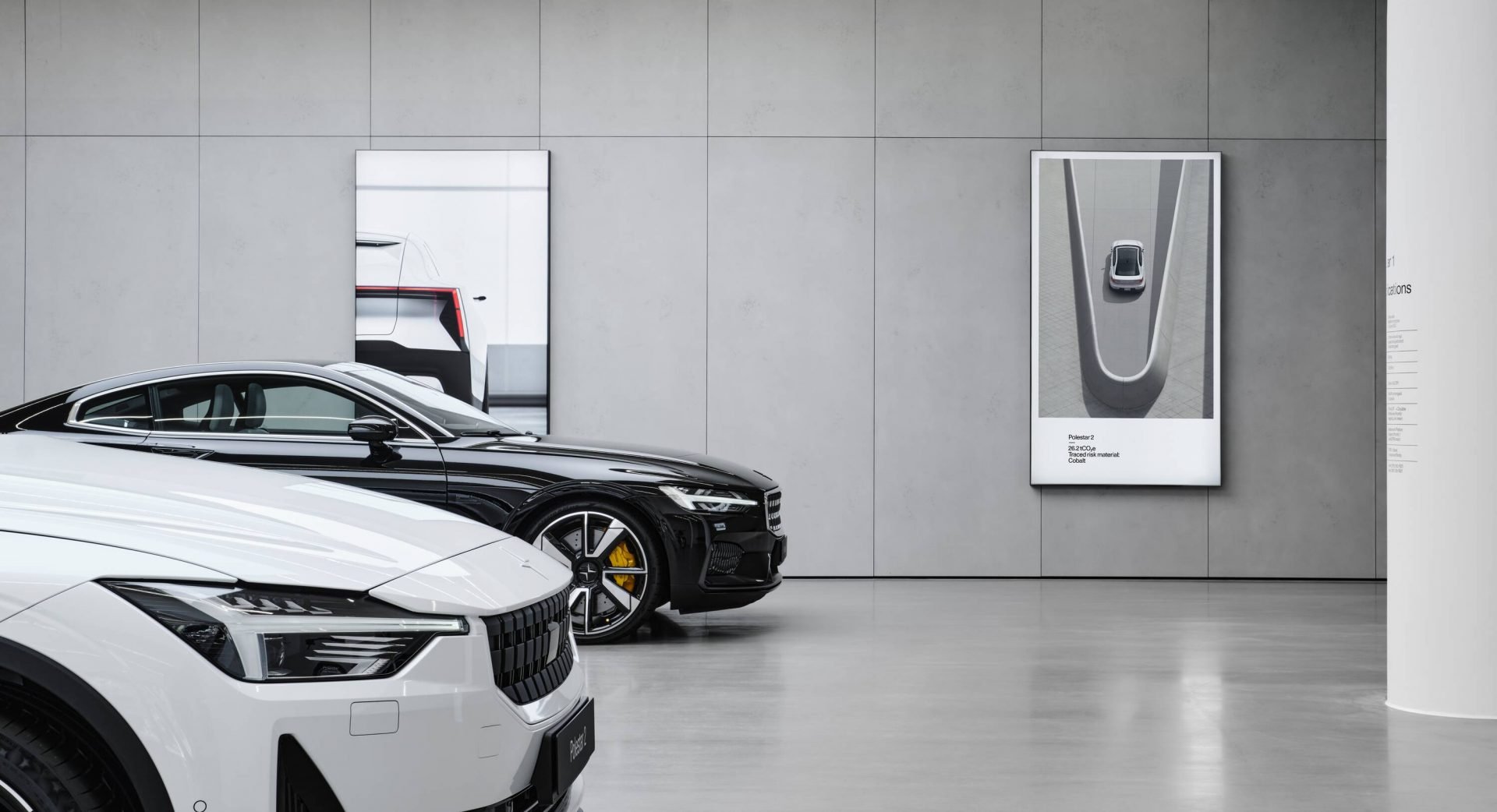 Polestar taking step back from carbon

Polestar is working on a new project that wants to see the automaker be entirely carbon-neutral rather than just using offsets to counter its emissions. Called the Polestar 0 project, the goal is to develop a vehicle that can leave the factory with zero carbon footprint by 2030.

“Offsetting is a cop-out,” said Thomas Ingenlath, Polestar CEO. “By pushing ourselves to create a completely climate-neutral car, we are forced to reach beyond what is possible today. We will have to question everything, innovate and look to exponential technologies as we design towards zero.”

The announcement comes as part of the company’s 2020 sustainability report, the first of a planned annual series of reports. Polestar says that environmental experts have warned of carbon offsets as long-term storage of carbon in forests and soils are not a guaranteed fix.

“We’re electric, so we don’t have to worry about combustion engines producing toxic emissions,” said Head of Sustainability, Fredrika Klarén. “But that doesn’t mean our job is done. We will now work to eradicate all emissions stemming from production of our vehicles. Now is a historic and exciting time for car manufacturers, an opportunity to seize the moment, do better and dare to build the dream of climate-neutral, circular and beautiful cars.”

Polestar is currently the first automaker to use blockchain to trace its cobalt sources used for battery making and ensure it is mined as ethically and sustainably as possible. It also uses 100 percent renewable energy at its plant in Chengdu, China. Polestar said that the footprint of the Polestar 2 was 26.2 tonnes of CO2, with 75 percent of that coming from aluminum, batteries, and steel.

The automaker plans three levels of tech to meet the goal. The first is constant optimisation of existing cars using OTA updates as well as focusing on new materials and manufacturing methods. Level 2 uses existing ideas, called applied science, that can be put into a new model in just one or two years.

Level 3 is the challenge, because it acknowledges that there are no carbon-neutral solutions for many of the automaker’s processes. Polestar says it will seek out partners in manufacturing and research to develop new technology that allows it to be carbon neutral. It expects just building the working relationships needed for that stage to take until 2025.

The Mission R Concept was something of a giveaway that this was happening. The Porsche 911 may hybridize but it will not be...
Read more

EPA range for the Lucid Air Dream Edition is 520 miles (836 kilometers) The company increased production of the limited Dream Edition up...
Read more

Rumours say the next Prius could feature a hybrid system using a hydrogen burning engine The next generation of Prius is expected for...
Read more
News

The Volvo V90 Cross Country Gets New B6 Hybrid Engine

The 1500 TRX Ignition Edition is the fastest truck on the market and the most expensive Ram pickup ever made It is limited...
Read more
News

Subaru drivers have the most speeding tickets

Insurify posts a top 10 list of cars with the most speeding tickets in the US every year Three Subaru models are on...
Read more
News

Tesla still has to improve its build quality

A new owner of a Model S Plaid posted a video on Youtube where he highlights at least eight issues with his car’s...
Read more
News