Claiming that a car is green, to a certain extent, is left up to the manufacturer. There are many ways to measure a vehicle’s carbon footprint and because of this, it is nearly impossible to compare one car to another. Polestar has discovered, while measuring the Polestar 2’s footprint, that clearly not all methodologies are equal.

In an attempt to compare their data with others, Polestar was only able to get Volvo’s to share their data and methodology for measuring footprints. It was with this information in hand that they discovered that the Polestar 2’s carbon footprint is actually 10 metric tons greater than the Volvo XC40, at 26 metric tons. 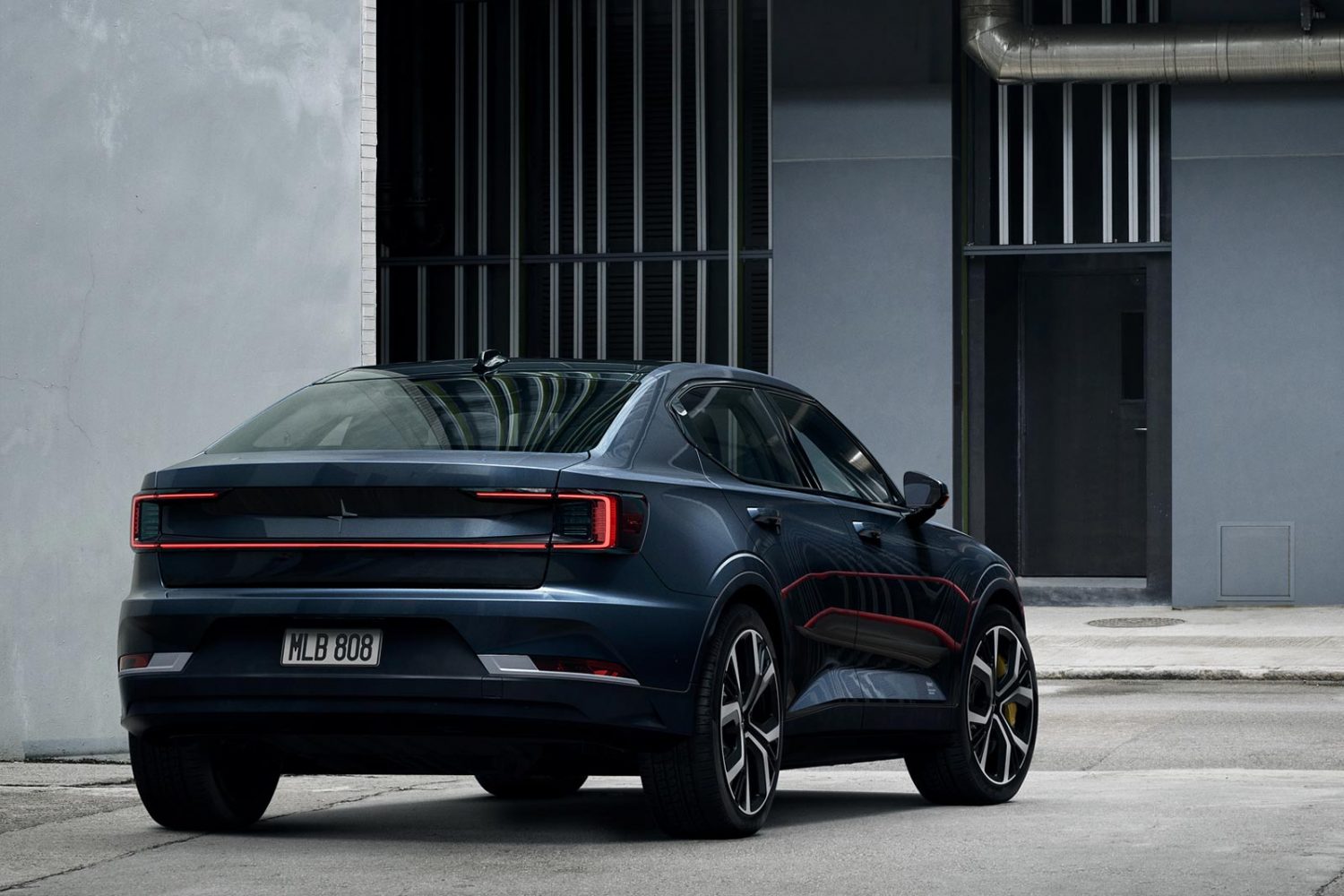 This result is due to the use of aluminium and the battery in the course of production. Once on the road, the 2’s footprint drops to a single ton (grand total of 27 tons) over a 200,000 km life cycle. Depending on the source of the electricity used, the Polestar 2’s footprint can range from 42 to 50 metric tons in areas where CO2-producing methods of generating electricity are used. In comparison, the XC40, through its life cycle, will develop a 58 metric ton carbon footprint.

“It became clear to us that consumers can’t do anything with this number because they can’t compare it,” Polestar Head of Sustainability Fredrika Klaren told Automotive News Europe (subscription required). “Automakers aren’t sharing their methodologies. And if they are they certainly aren’t sharing with them with customers.”

Polestar says that they aim to be carbon-neutral by 2040, or earlier.

It is located at the Carrefour Laval. This is VinFast’s second Canadian outlet. Vietnamese automaker VinFast is powering its way onto the Canadian, and...
Read more
Previous articleTechart Introduces 3D Configurator For The 992 Porsche 911
Next articleNew BMW 128ti Is A Sporty FWD Compact Car