Polestar cements its position as a stand-alone manufacturer and confirmed the opening of its recent production centre.

Polestar is real. The former Volvo performance arm is now its own thing and recently received its World Identifier Number. It also opened its first production facility in Chengdu China to begin production of the new Polestar 1.

Meet the new Polestar 1 and its insane hybrid engine

Once used to designate the fastest Volvo models including the V60 Polestar and currently still used on the S60 and XC60, Polestar is now a stand-alone manufacturer set on building high-end electrified vehicles. The Polestar 1 with 600 horsepower and 738 pound-feet of torque will be its first model.

The Polestar 2 unveiled at the Geneva Motor Show should be its second with production slated to begin at another Chinese factory in 2020.

“We promised we would have our first production facility built in 2019, we promised cars would be delivered to customers this year, and we promised we would do things differently – once again we are delivering on our promises. This is a hugely proud moment for the whole team at Polestar,” said Thomas Ingenlath, Polestar CEO.

The new Polestar production centre will strive to be one of the most efficient and environmentally responsible car factories in China according to the company’s press release. The centre will produce 500 Polestar 1 models per year with a three-year production run already planned. 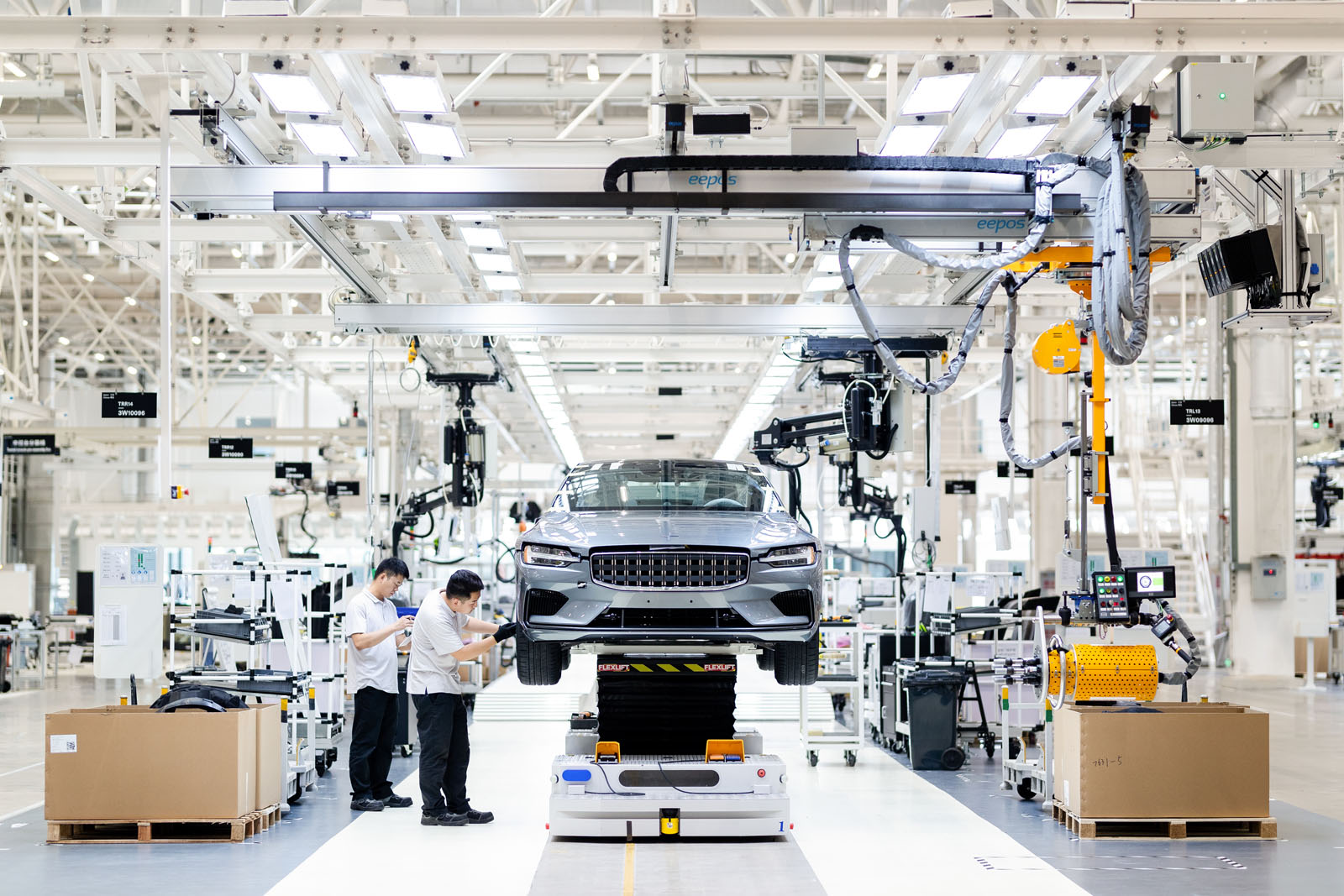 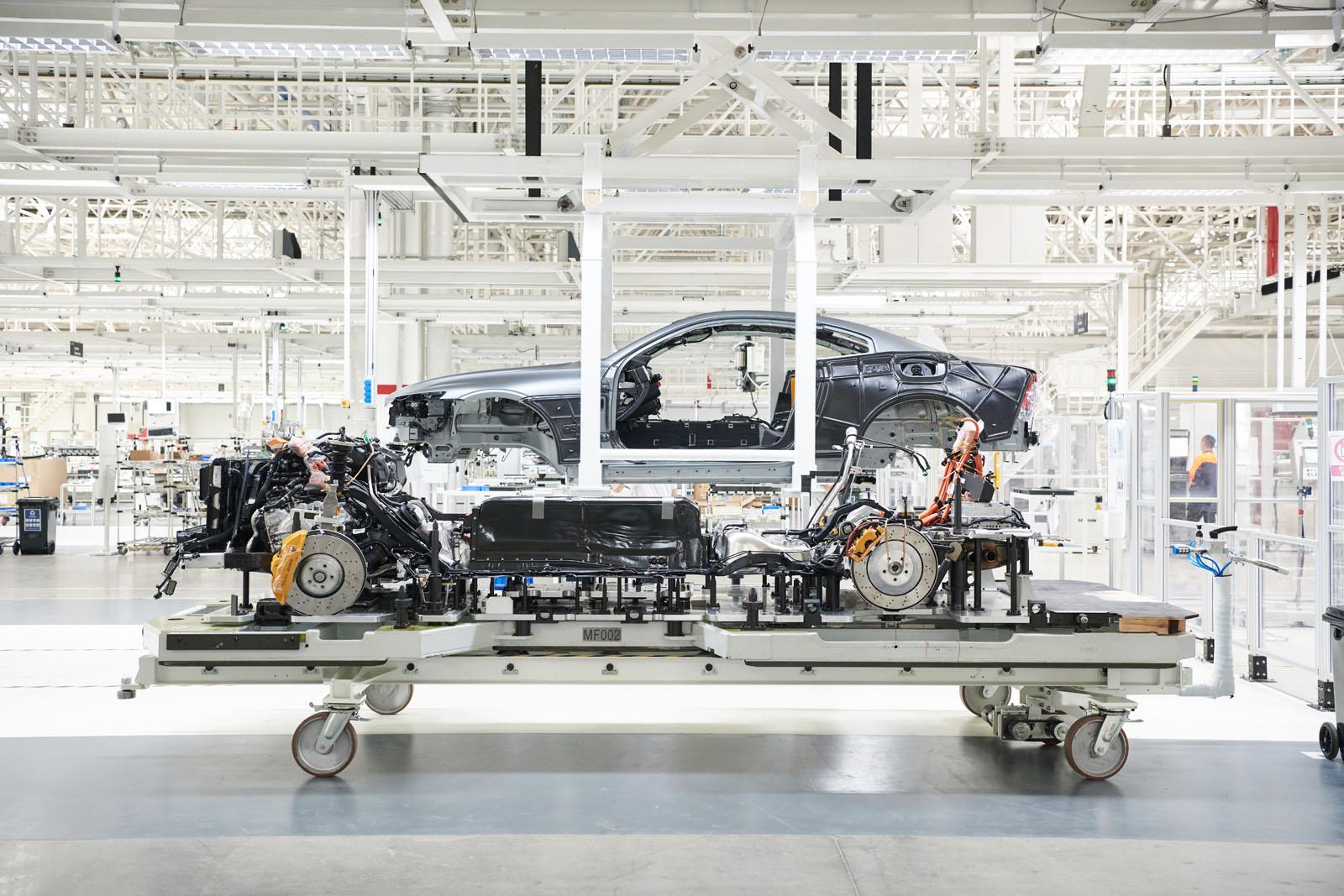 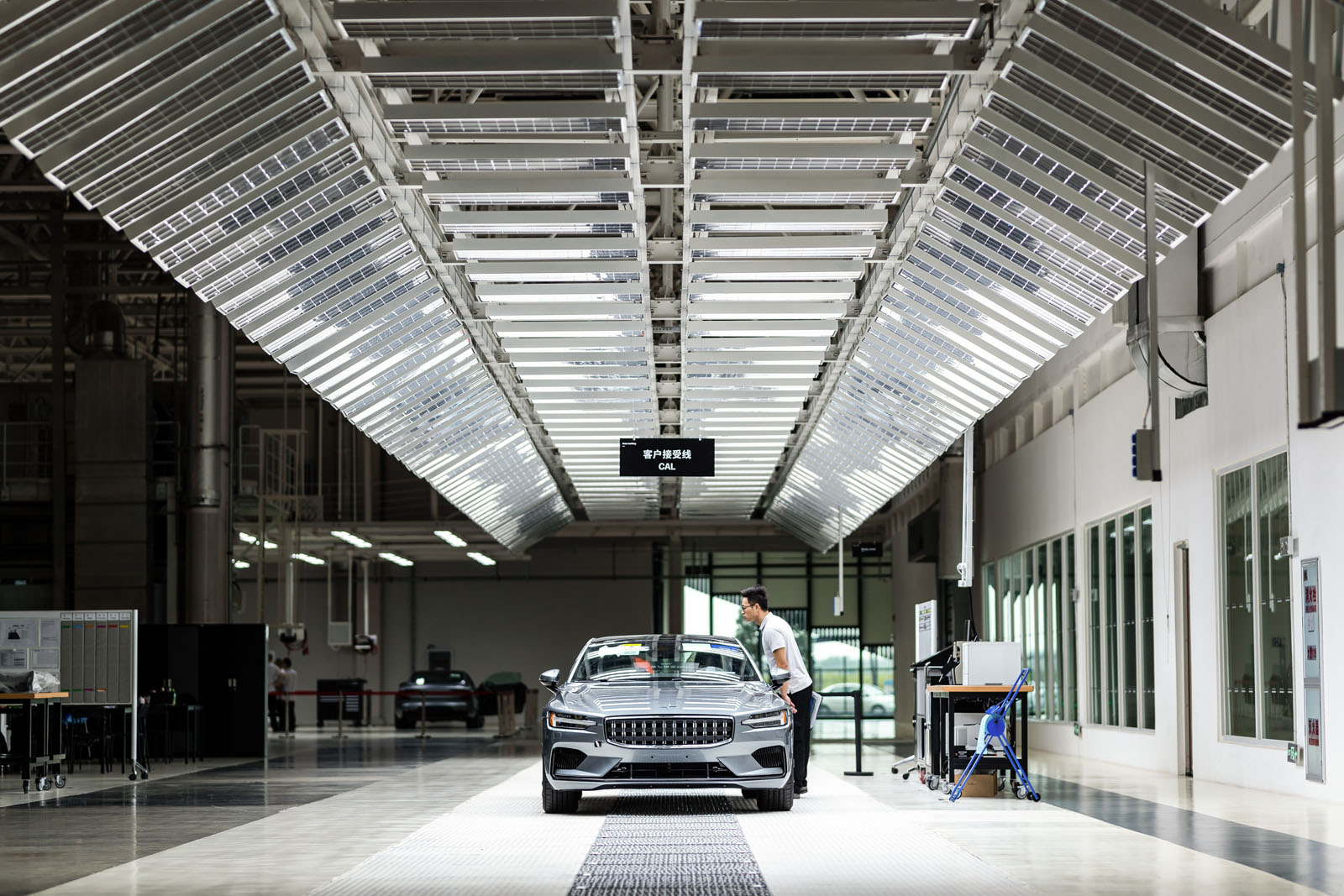 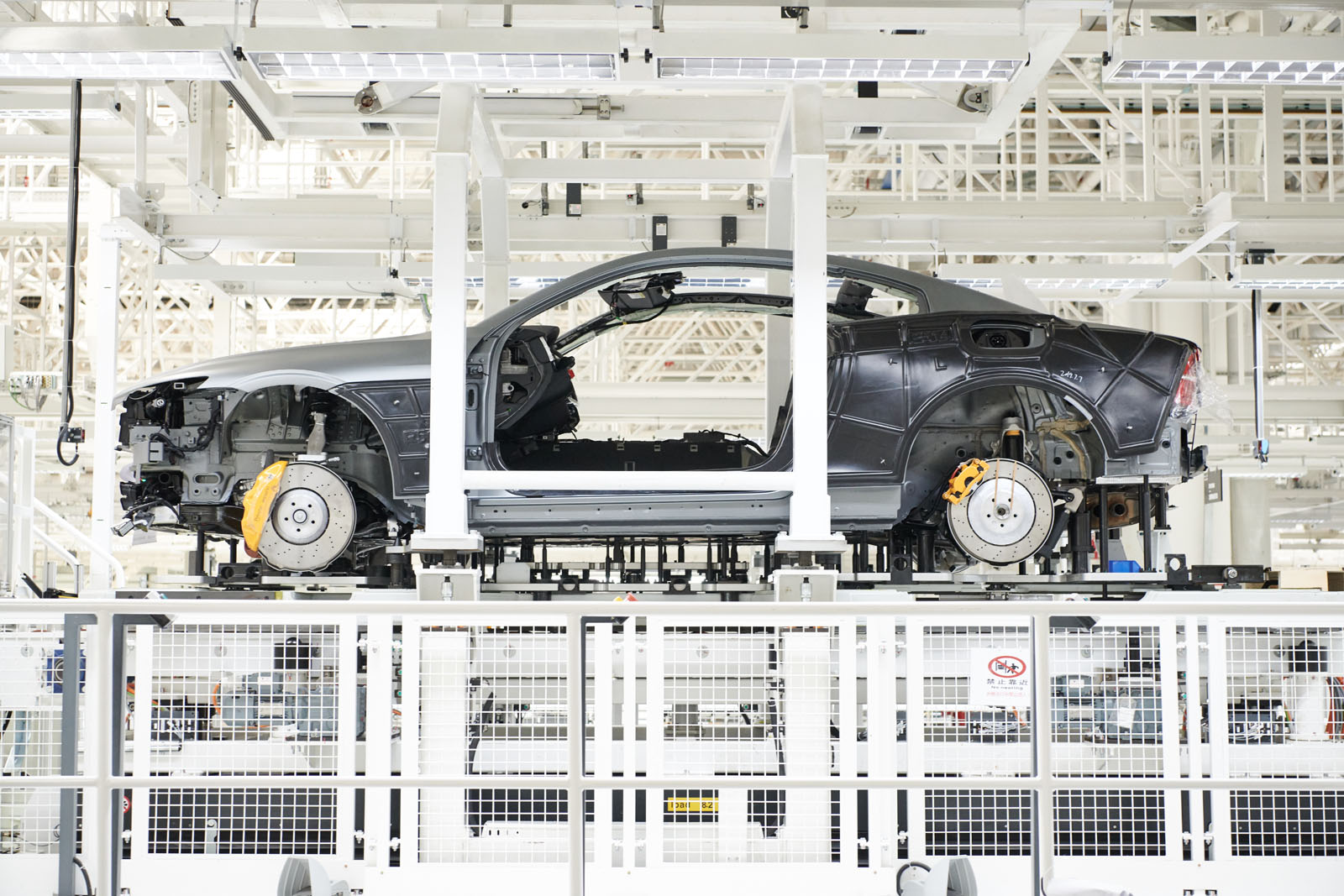 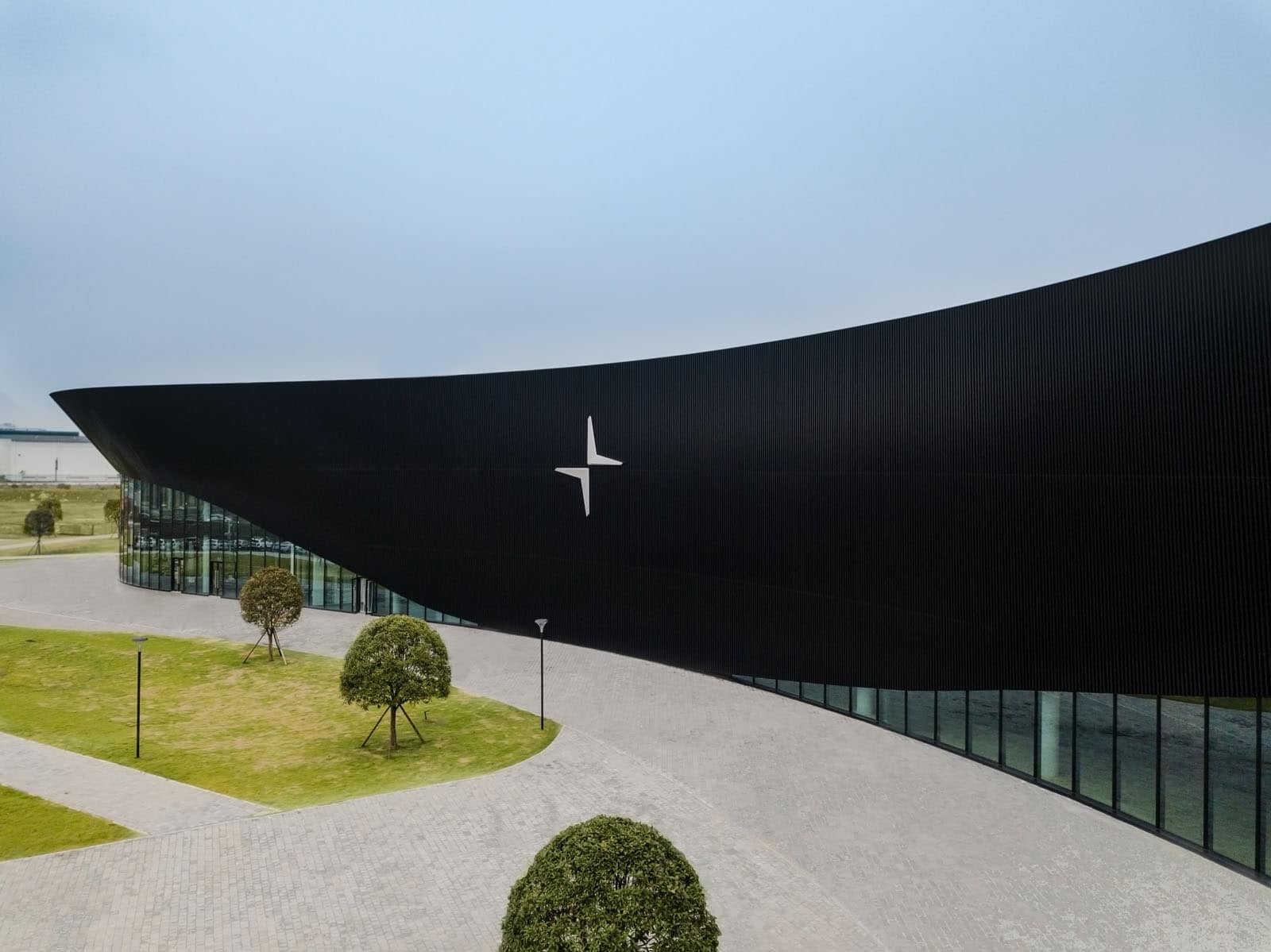 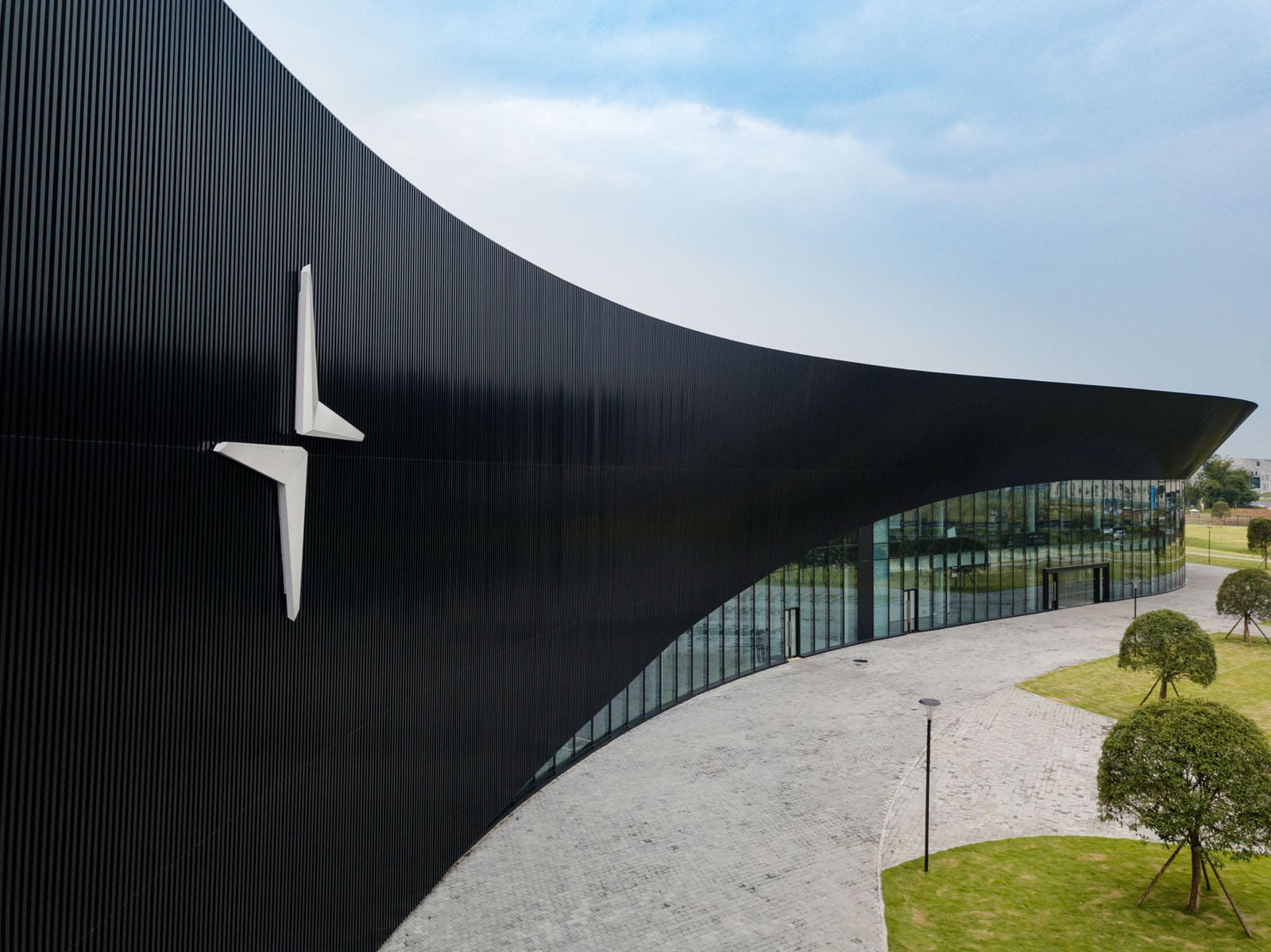 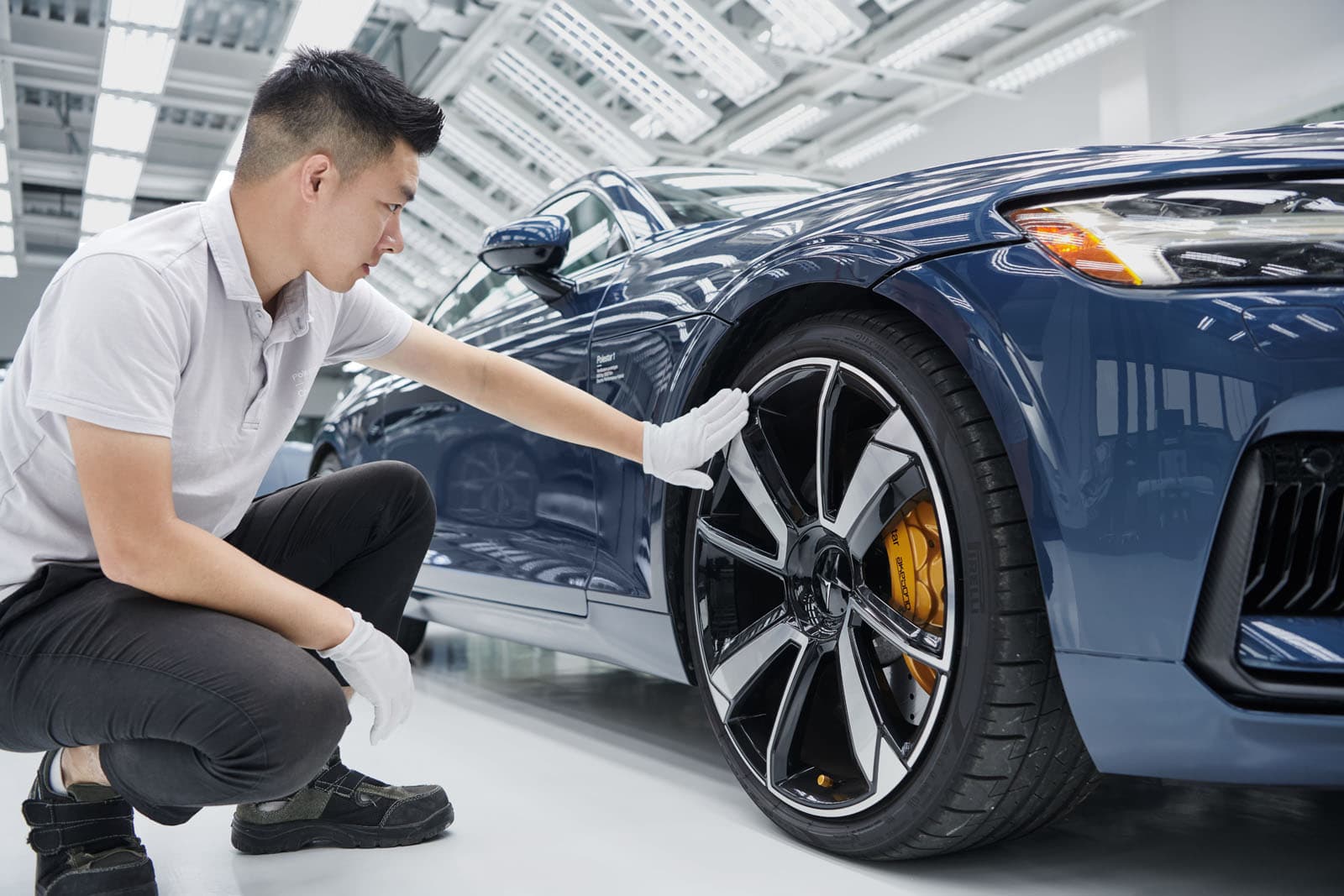 They hope to be the first ever to complete this 6,000 km journey across Canada. They will rely on Tesla’s Supercharging network along...
Read more

The car will be based on the 2019 Imagine Concept. It will built on a Hyundai EV platform co-developed with Rimac. This electric...
Read more

Cadillac Introduces Its First Ever EV: The Cadillac EV Concept

Actual vehicle, an SUV, will be revealed this April. A more detailed preview of Cadillac’s EV future to be shared in September. This...
Read more

A video shows what’s left of the expensive and fast Porsche Taycan. No details are available on the incident. Porsche is investigating. Electric cars...
Read more

Production of the Lotus Evija Starting This Summer

Lotus' new manufacturing facility for the Evija hypercar is complete; Production and first deliveries will start this summer; The Lotus Evija is Britain’s...
Read more
Previous articlePorsche Taycan laps the Nürburgring in 7:42
Next article2021 GMC Canyon AT4 Teased

New VW GTI will sport a wider front grille with honeycomb pattern. Will get the next generation of VW’s Digital Cockpit. Set to...
Read more
News

They hope to be the first ever to complete this 6,000 km journey across Canada. They will rely on Tesla’s Supercharging network along...
Read more
News

Jason Hughes, a Tesla owner and hacker, is the source of these latest findings. Actual size of battery pack might range between 109...
Read more
Auto Shows & Events

Bugatti reached the second half of the Chiron’s production; To commemorate this, the 250th Chiron built will be showcased in Geneva; Fewer than...
Read more
News

It will officially be unveiled at the Geneva Motor Show. It should be an all-electric follow-up to the 1 and 2. It will...
Read more