We’re expecting it to be called the Polestar 4.

The Polestar Precept was supposed to be revealed at this year’s Geneva Auto Show, but for reasons we all know, that didn’t happen. As is the case with many automakers, the car was rather unveiled on the web, the Swedish brand claiming it to be a “commitment car,” not a concept. However, it just made its first public appearance at the 2020 Beijing auto show.

Citing positive public reaction, the company has decided to put the Polestar Precept into production. Although a name hasn’t yet been officialised, it would only make sense to badge it as the Polestar 4, as the Polestar 3 nameplate has already been designated for a future midsize crossover. 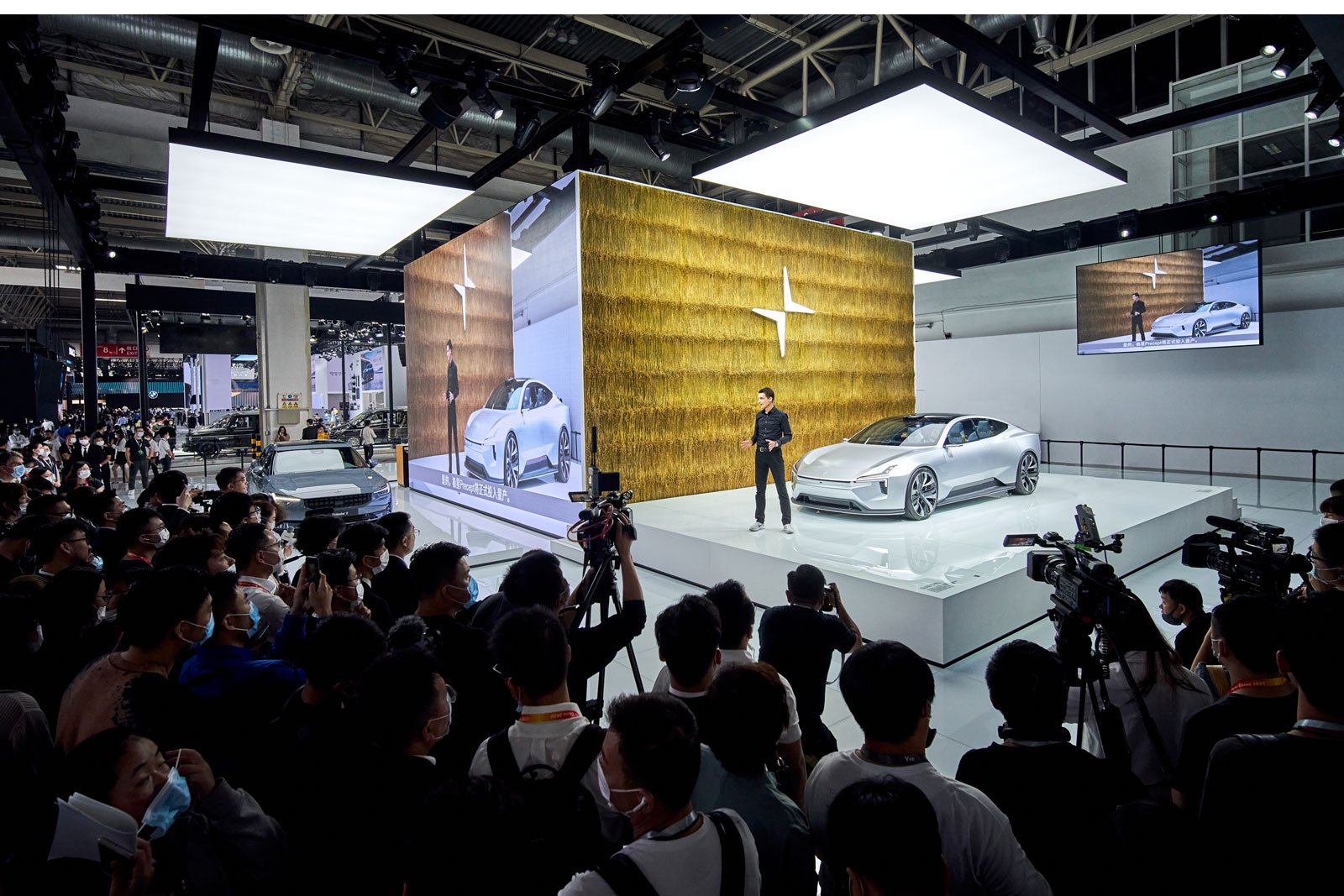 The Precept is a showcase of the brand’s future design direction, and as announced, every future model will get a fully electric powertrain. For now, there are no details about the production Precept’s specifications, but the Polestar 2’s setup should be gutsy enough for the job—which consists of two electric motors for an all-wheel drivetrain and a combined output of 440 horsepower and 487 pound-feet of torque.

The Polestar Precept, a four-door grand touring sedan, also demonstrates the brand’s digital technology progress and use of sustainable materials, in order to make the production version the most sophisticated and environmentally friendly vehicle it builds so far. 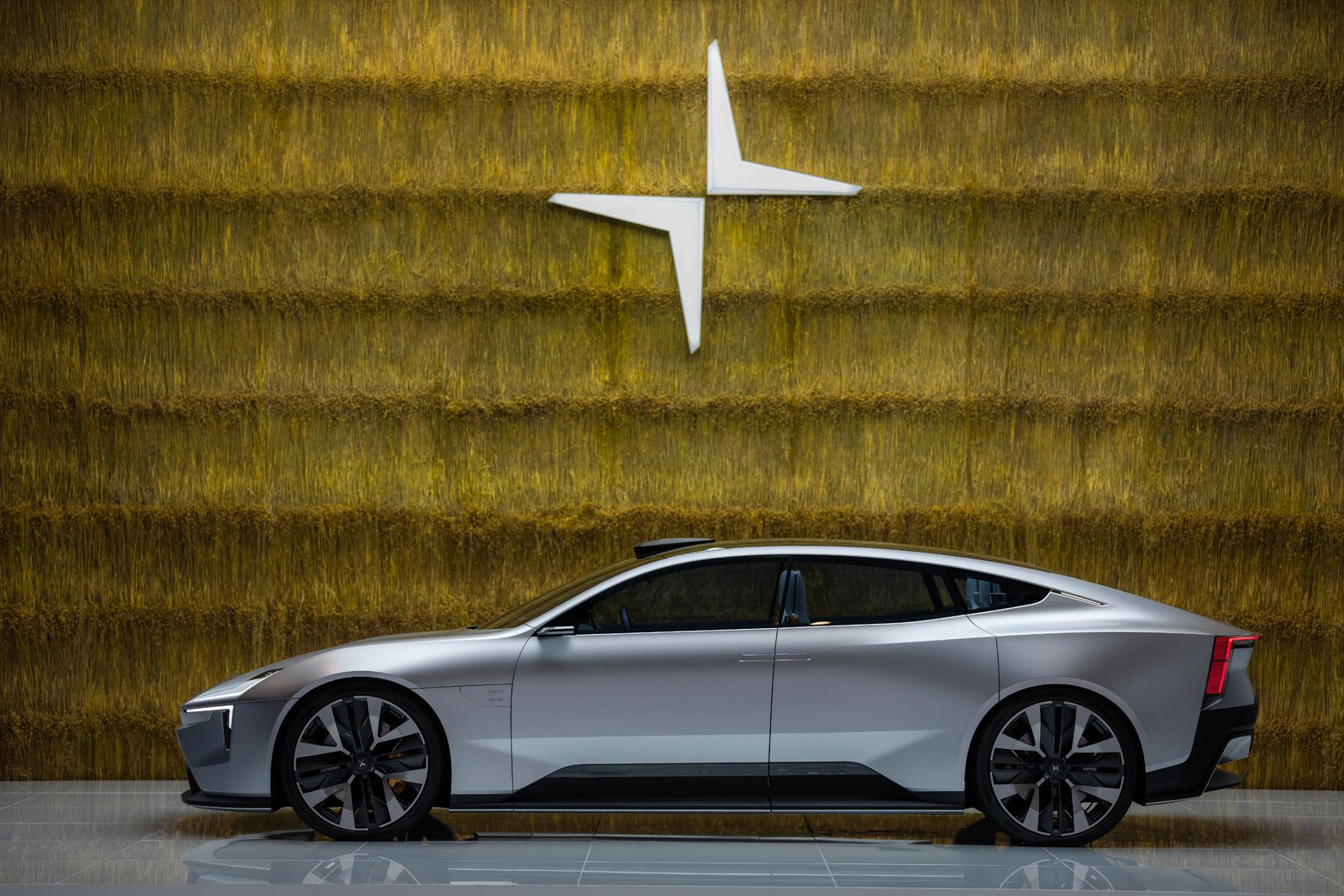 The expected Polestar 4 will be built in China, in what the automaker touts as a “new state-of-the-art facility.” In fact, the plant should be “climate neutral and one of the most intelligent and connected automotive production facilities in the world.” The Polestar 2 is just going on sale, and the Polestar 3 crossover is expected to arrive sometime in 2022. The production version of the Polestar Precept should follow thereafter, which means late 2022 or 2023.

“Consumers want to see change from this industry – not just dreams. Now, Precept becomes an even stronger statement. We are committed to reducing the environmental impact of our cars and our business. The aim has to be climate neutrality, even though I recognize that is a long-term goal,” said Thomas Ingenlath, CEO of Polestar.

Polestar recently claimed that the auto industry isn’t all that transparent as methodologies used to measure the carbon footprint of vehicles aren’t standardized, which puts consumers as at a disadvantage when comparing facts and figures.

This model will be built at the company’s Performance Manufacturing Center in Ohio. It will be the first hydrogen vehicle that can also...
Read more
Previous articleAll-New 2022 Kia Sportage Should Debut Next April
Next articleFord Will Build EVs In Oakville