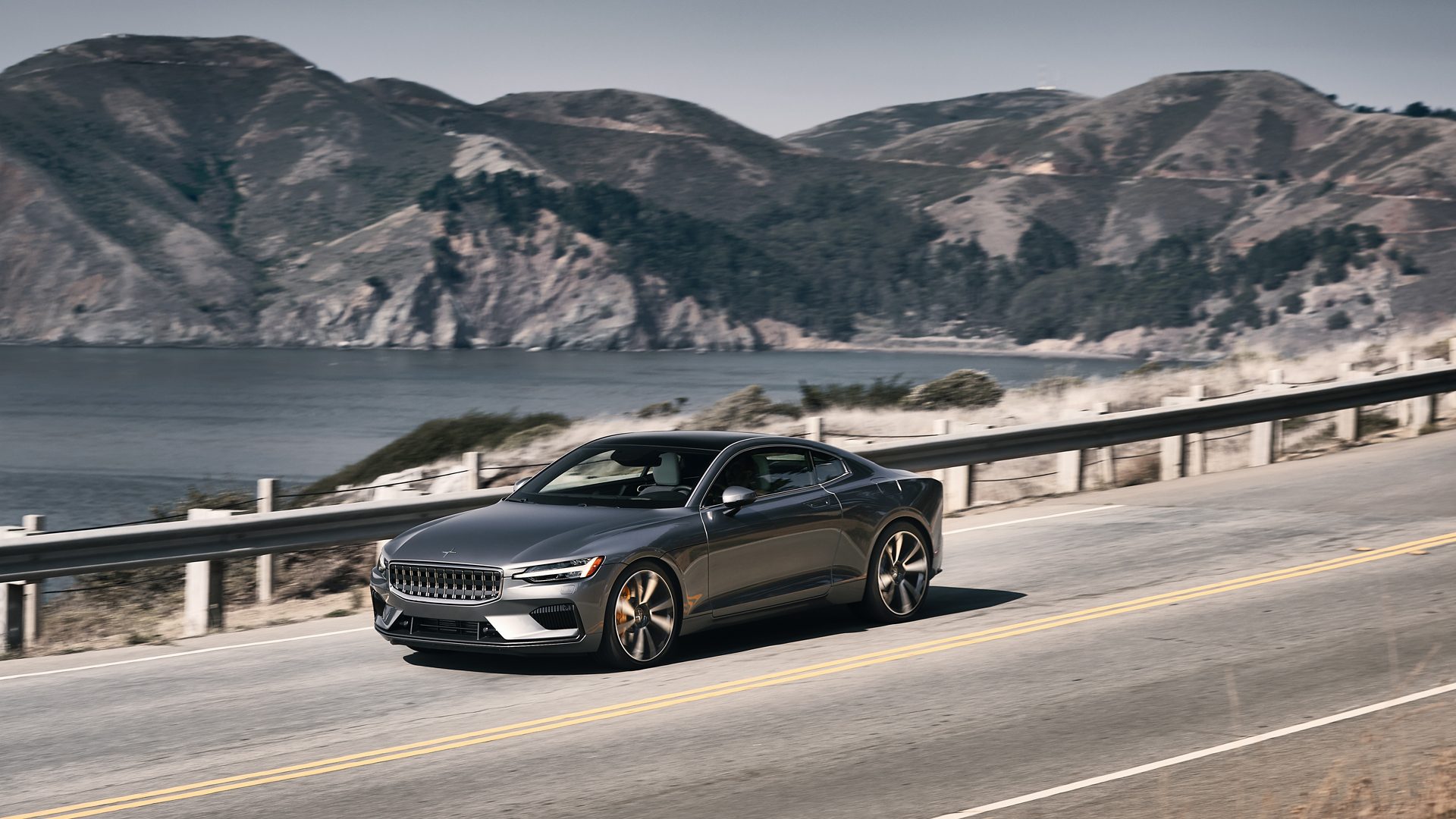 Polestar pronounced back in May that it will set up retail locations in New York, Los Angeles, and San Francisco. This time, they are announcing the Canadian locations and they are Montreal, Toronto, and Vancouver.

Polestar is already well regarded in the industry. The Polestar 1 PHEV and Polestar 2 are making their rounds and so far, everyone is praising the cars’ styling and performance. So, where are you to go to purchase one?

If you are Canadian, you’ll need to live near one of the three major urban areas to buy a new Polestar. Grand Touring Automobiles will handle the Greater Toronto Area, as well as Montreal. Early on, Groupe Park Avenue was in the running however the COVID-19 pandemic pushed them to drop their candidacy.

As such, Grand Touring will take the lead and build a Polestar Space in the Greater Montreal Area to show the cars as well as a separate service area in a different location. Now familiar with the interest Quebec has in electrified vehicles, Paul Cummings, dealer principal and CEO of Grand Touring thinks that Montreal will probably be the bigger of his two markets.

In BC, the AWIN Group of Dealerships will manage the Polestar program. They have Volvo franchises in both Vancouver and Victoria. While the cars will be sold in Vancouver, owners who live and travel to Victoria will have easy access to a service point.

Three finalists in each category are now known. The overall winners will be shared on February 28, 2022. Every year, the Automobile Journalists Association...
Read more
Previous articleThe 2021 Telluride Nightfall Edition Is The Stealth 3-Row SUV
Next article2021 Ford Bronco vs. 2020 Jeep Wrangler Spec Comparison