News Polestar to Rival Porsche and Tesla with 3 Upcoming Models

Polestar to Rival Porsche and Tesla with 3 Upcoming Models

Polestar is working on 3 new models to expand its lineup which now only consists of the Polestar 2 compact sedan.

The company is decidedly going for a sportier image that it currently has, since it wants its new models to compete with the entries made by Tesla and Porsche.

The Polestar 3 is set to go on sale in 2022 and a few details are known about it, notably that it will be a luxury electric SUV that will be built in Volvo’s South Carolina factory, alongside the next generation of the Volvo XC90.

The Polestar 3 will be a more premium vehicle that will sit above the XC90 in the Polestar-Volvo hierarchy. In fact, the automaker is targeting the Porsche Cayenne for this vehicle, which should be of a similar size to the German SUV. 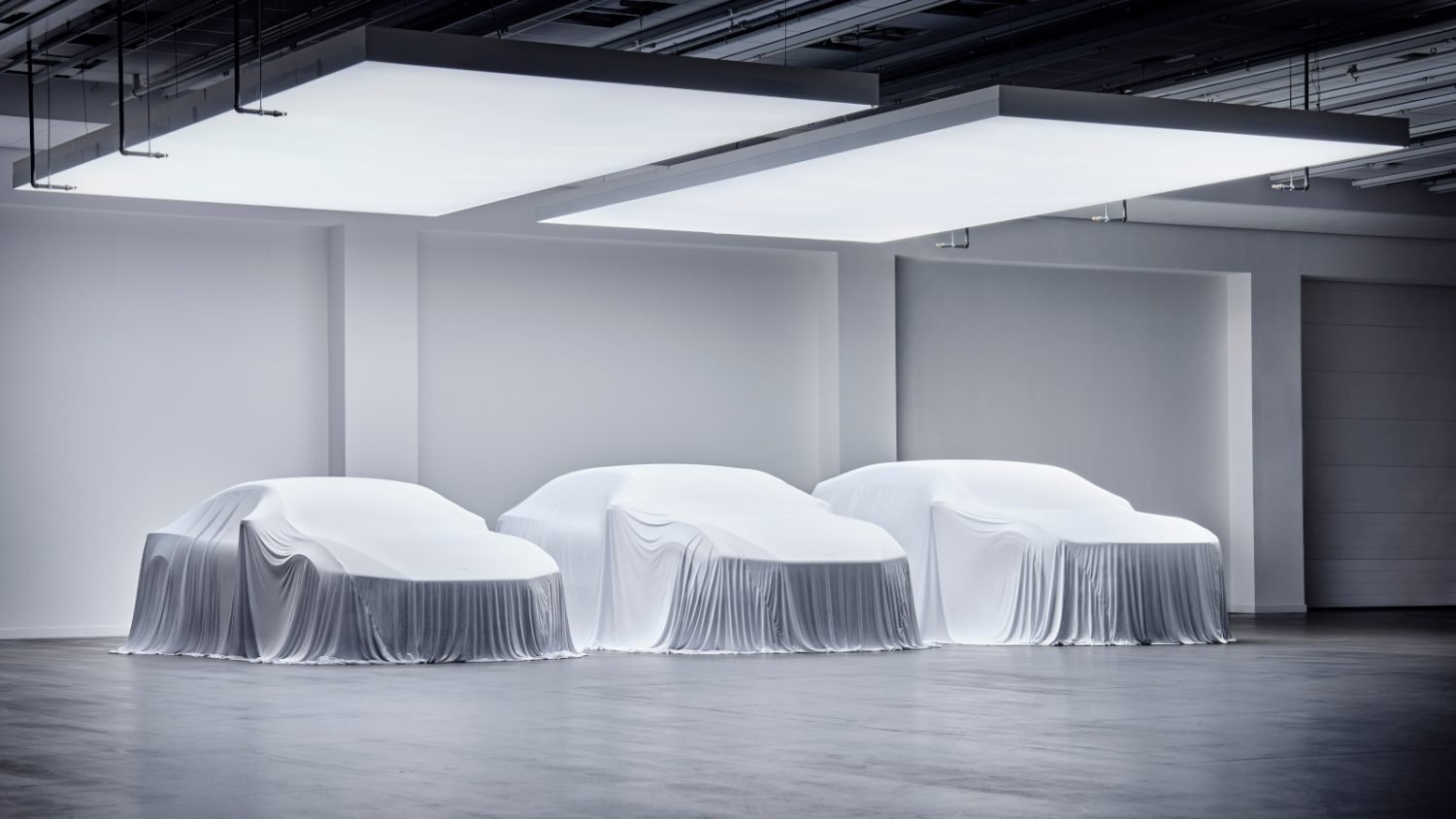 The Polestar 4 will be a smaller SUV that will exhibit a coupe-like profile due to an aggressive angle of its roof towards the rear, a common trend it this segment.

The Polestar 4 will sit below the Polestar 3 because it is set to compete with the Porsche Macan, but also the Tesla Model Y, two models that are sized similarly to the Polestar 4.

The Polestar 5 will be a sports sedan inspired by the Precept concept that was unveiled in February of 2020. This sedan should have a very low-slung appearance, similar to the Porsche Taycan and the Tesla Model S, against which it will compete.

All 3 of these models will be revealed by 2024 and they will all be available for sale in 2025, following the numerical order.

The Hyundai N Vision 74 is the coolest concept in a while. The 2023 CIAS will mark the RN22e’s global auto show debut. ...
Read more
Previous articleEV Cannonball Run Record Destroyed by Rented Tesla Model S
Next articleToyota and Lexus Vehicles will Receive a New Infotainment System by 2025