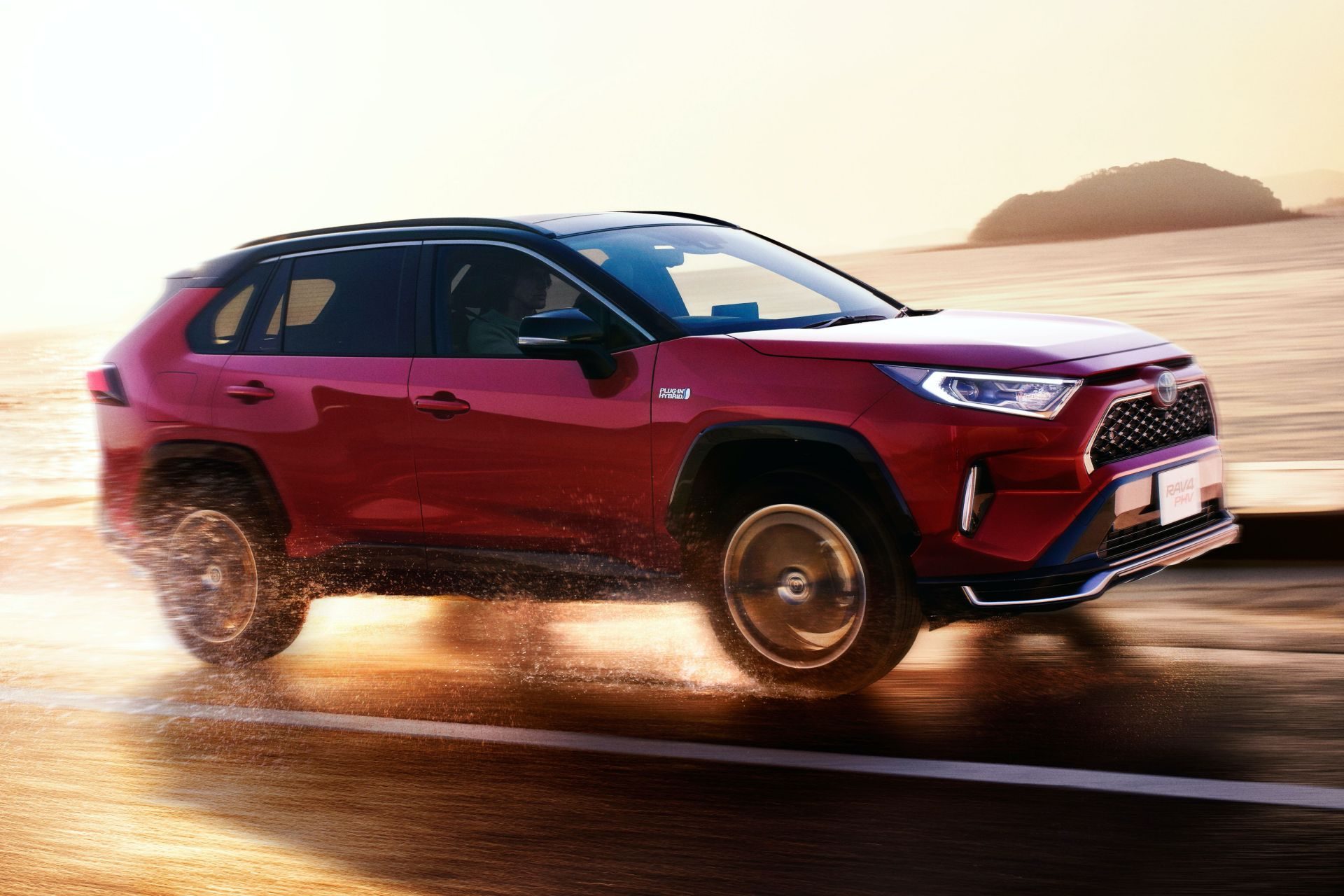 Toyota has a problem on its hands with the RAV4 Prime. It's a good problem, but it's a problem nonetheless.

It appears the Toyota RAV4 PHV (the equivalent of the RAV4 Prime here) is so popular in Japan that orders have been suspended to give supply a chance to catch up with demand.

The Toyota RAV4 PHV went on sale in Japan on June 8, but allocations were tiny. Only 300 units were assigned to Toyota’s home market per month according to InsideEVs, and it only took a few weeks for those units to fly out the door. There are still a lot of consumers waiting and Toyota has been forced to put a lid on orders for now.

Given how popular the Toyota RAV4 Hybrid is, it’s no surprise the 2021 Toyota RAV4 Prime is getting a lot of love. It has over 300 horsepower, can travel 62 kilometres on electric power only (39 miles), and has an 18.1-kWh battery which will make it eligible for the best EV rebates when it arrives in North America.

The rebates are one limiting factor in the RAV4 PHV’s supply in Japan according to Car.Watch.Impress.Co.Jp. The other is that Toyota can’t seem to get enough batteries for the plug-in hybrid RAV4.

Toyota dealers in North America are already getting a lot of requests for the 2021 Toyota RAV4 Prime. Let’s hope supply is a bit better here.

Elon Musk says the first units will be built this summer, with full-scale production next year. The specifications and price of the electric...
Read more
Previous articleA Porsche Taycan Base Model With More Range Slated For China
Next article2021 Cadillac XT6 Gets New Base Trim Level and Engine