News Popular Used Cars are Now 26.7% Less Affordable Than They Were Three...

Popular Used Cars are Now 26.7% Less Affordable Than They Were Three Years Ago 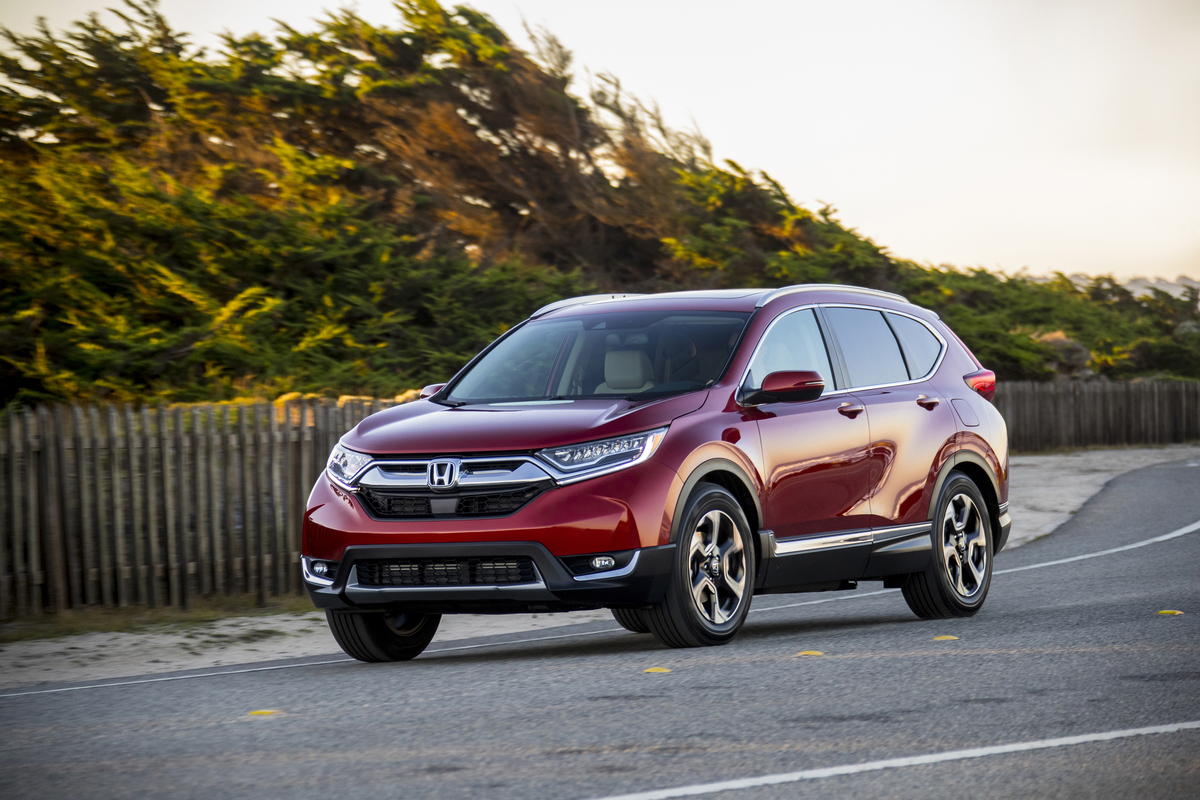 Despite the used car market cooling down, buying a pre-owned vehicle remains far less affordable than it once was

Buying a used vehicle was once a smart financial option. New vehicle prices can sometimes seem inflated which is why, not that long ago, depreciation made short work of car values, rendering them affordable to most. Unfortunately, this is no longer the case. 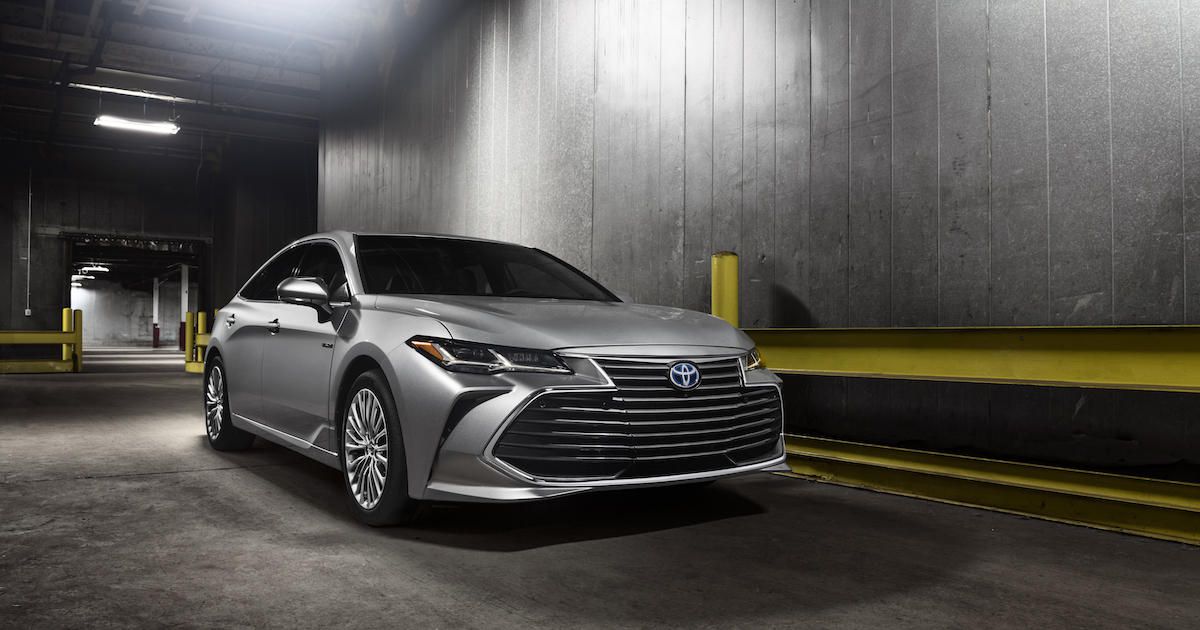 In fact, used car affordability has dropped a substantial 26.7% on average. This means that a gently-used three-year-old vehicle costs, on average, many thousands of dollars more than it did back in 2019.

“Due to supply chain shortages and increased demand, the rising prices of new and used cars have outpaced income growth,” said iSeeCars Executive Analyst Karl Brauer. “From August of 2019, well before the pandemic lockdowns started, to August of 2022, new car prices increased by almost 29 percent, and three-year-old used car prices increased by 52 percent, but incomes increased by only 13%. People still need to replace their vehicles, so the resulting drop in affordability means shoppers are either taking longer loan terms and paying higher interest rates, putting down less money for a down payment or even forgoing the kind of car they originally wanted for a lower cost model in order to make ends meet.” 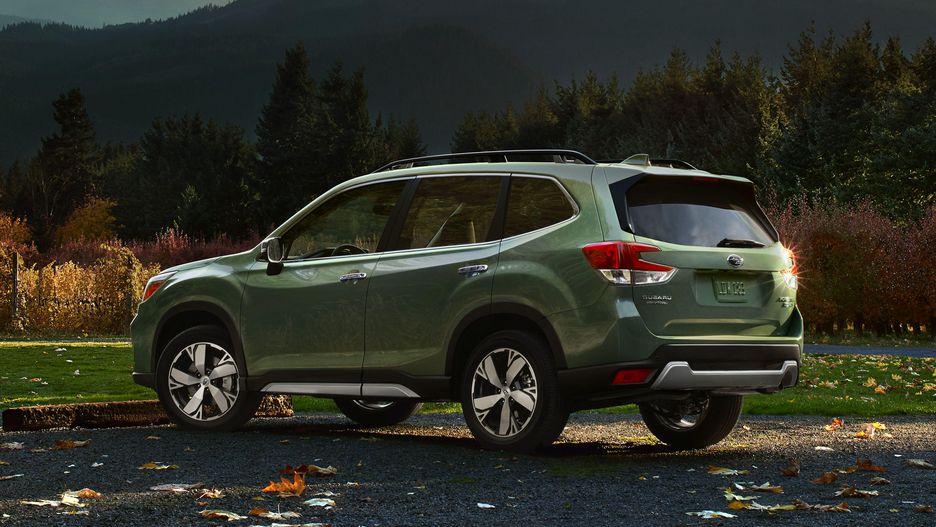 Ultra-popular compact SUVs like the Honda CR-V, Subaru Forester, and Toyota RAV4 have left the realm of affordability as they are now easily $10,000 more expensive used in 2022 than they were in 2019. In all, 33 different models have fallen off the “affordable boat” and unfortunately, many are sought-after family vehicles like the Ford Edge and Chevrolet Traverse.