The potential of 3D printing is almost limitless. No matter the application, with the right materials and equipment, the impossible is practically possible. Porsche has developed, along with partners Mahle (pistons) and Trumpf (machine tools), 3D printed pitons for the GT2 RS that are superior to the regular forged units.

Built-up layer by layer, using high-purity aluminium powder and the laser metal fusion process, the resulting pistons are not only 10% lighter than the original forged one, but feature an integrated cooling function that reduces temperatures in the piston ring zone by more than 20 degrees centigrade. Furthermore, the piston has a higher stiffness which, altogether, enables them to deliver more performance and efficiency.

The 3D printed pistons endured the same standard tests as the conventional forged ones. Once this was completed, the pistons were them bench-tested over a 200-hour endurance run and they not survived the test but increased the engine’s output by 30 horsepower over the 911 GT2 RS’ 700.

Porsche already uses 3D printing for a number of components such as bodyform full bucket seat has been available since May for the model series 911 and 718. As well, Porsche Classic reproduces plastic, steel, and alloy spare parts that were previously not available for the Porsche 959, for example. 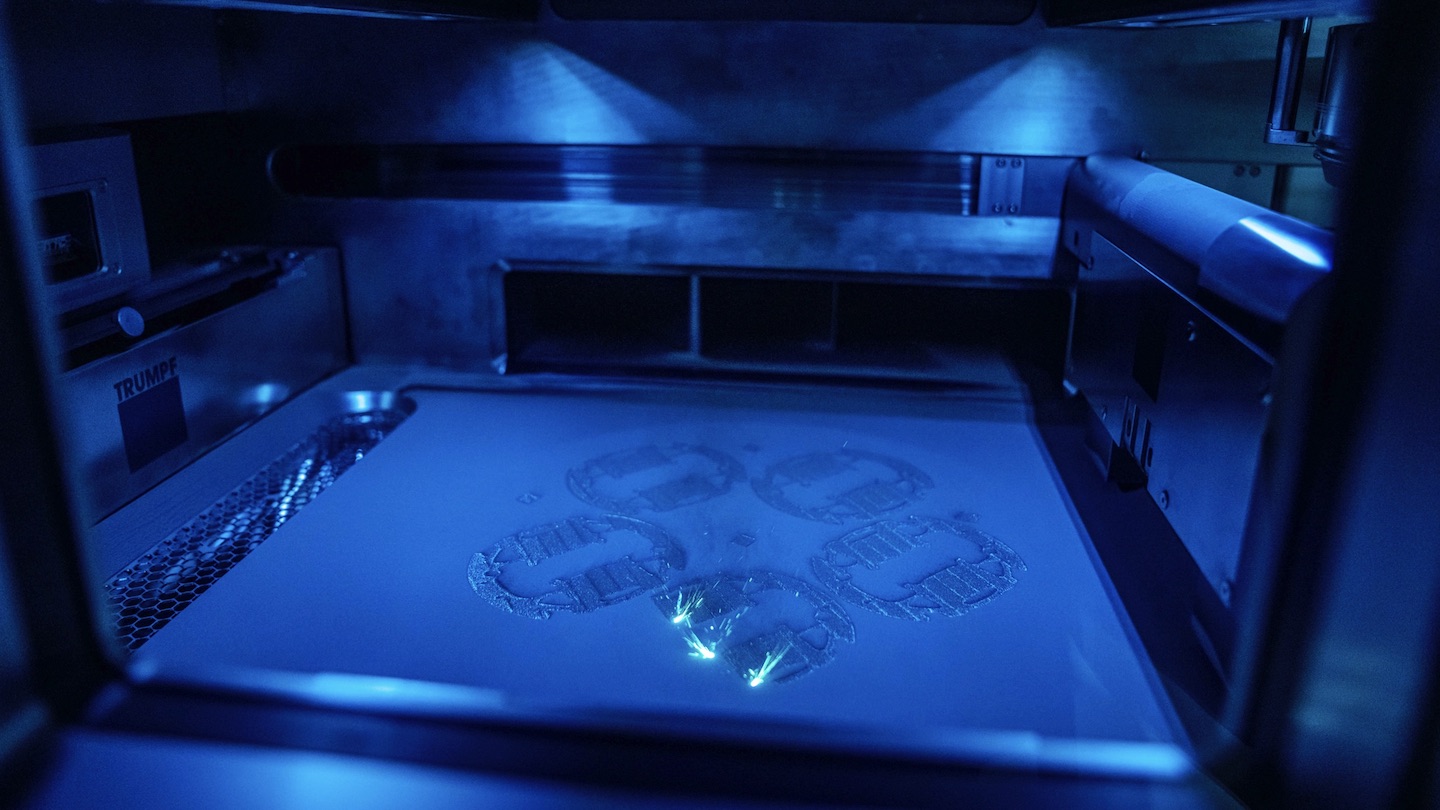 Volkswagen Group is accelerating its electric offensive with the unveiling of the ID.AERO prototype, a highly aerodynamic sedan that gives a very good preview...
Read more
Previous articleJeep Wrangler 392 Concept Packs 6.4-Litre V8 In A Rubicon Trim
Next articleSEMA Organizers Insist Show Must Go On But Las Vegas May Have Different Plans