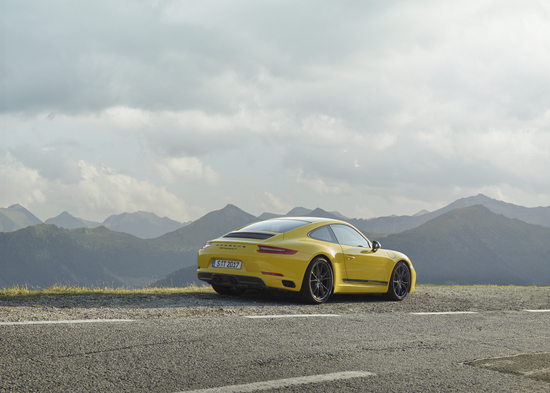 In an interview with Automotive News, Porsche CEO Oliver Blume said the development of a Plug-in Hybrid Porsche 911 was about to begin shortly with only a few details left to finalize.

The idea of ​​an electrified 911 has been circulating for years now, but it was mostly rumors although Porsche has always said it understood the importance and need for such a version. Now it seems that the model will be unveiled a few years after the next generation of 911 is unveiled in 2019.

Nothing has been officially announced when it comes to the specifications of this plug-in hybrid engine, but according to early information Porsche would have in mind a range of about 70 kilometers. At present, Porsche offers a plug-in hybrid engine in the Porsche Panamera and Porsche Cayenne lineups.

The shortest-range versions are the SEL and Limited AWD, which can drive 435 km on a charge. The IONIQ 6 has a drag...
Read more
Previous articleProduction of the new 2018 Nissan LEAF begins!
Next article2018 BMW 530e xDrive Review