Porsche Headed Back to Le Mans in New LMDh Class 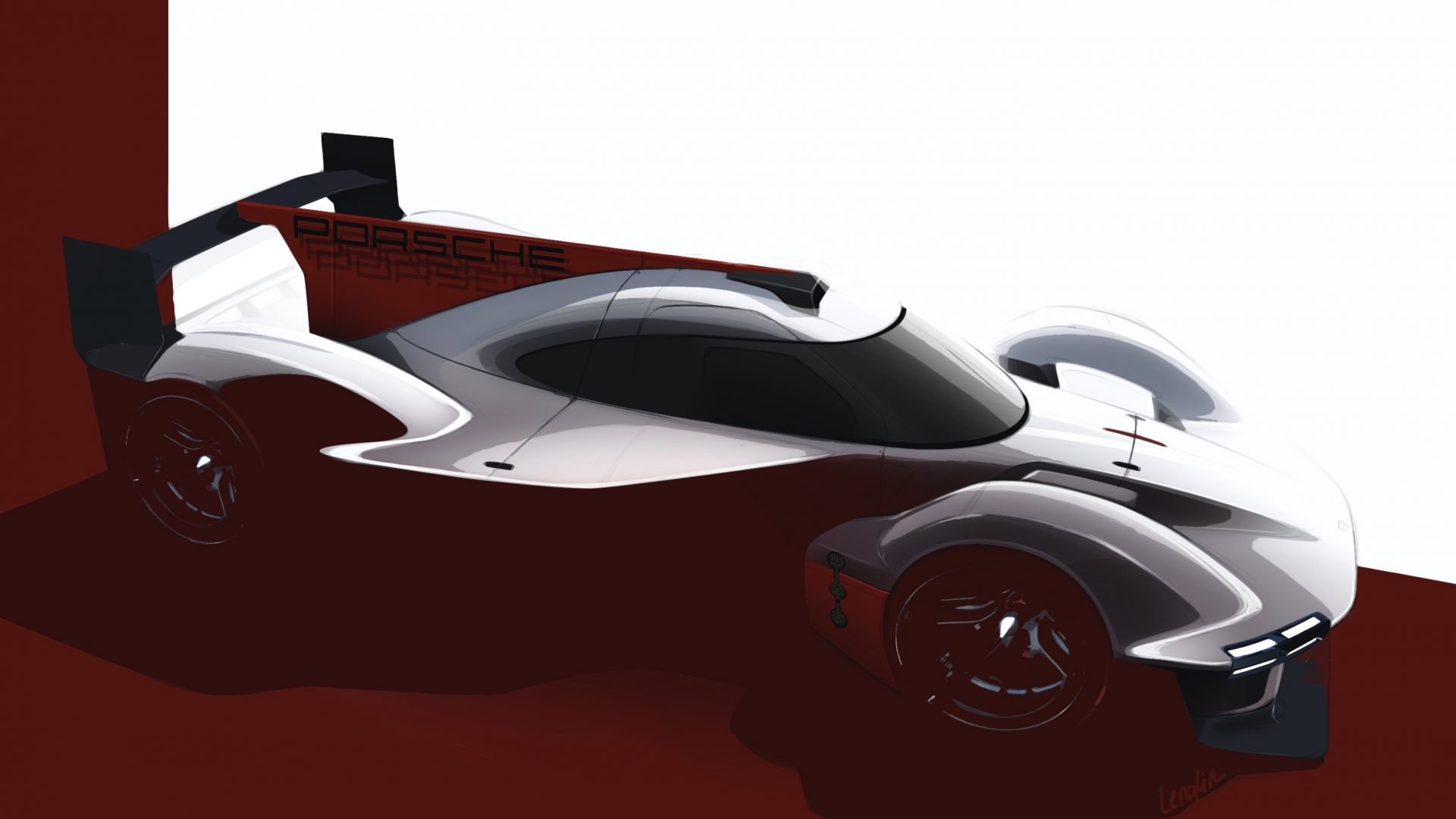 It’s not exactly a surprise, but Porsche has just announced it’s going racing. This time, it’s a return to the top-tier of endurance racing with a new car set to be entered in the upcoming LMDh category competing at venues like Le Mans, Daytona, and Sebring.

The LMDh cars will be a new top class in the FIA World Endurance Championship as well as the IMSA WeatherTech SportsCar Championship. The new class is open to hybrid-powered prototype-like cars but the series has a target of global consistency and cost-effectiveness for entrants. The cars are built on an upgrade to an existing prototype-class chassis, use a standardised hybrid motor and control system, and four different chassis are available. Each brand entering picks its own combustion engine and designs a body within the ruleset for their cars.

“We use the all-electric drive to contest the FIA Formula E as part of our works commitment, and the highly efficient and emotional combustion unit in GT racing. Now, the LMDh class closes the gap for us. There, powerful hybrid drives – like the ones that are mounted in many of our brand’s models – go up against each other,” said Porsche R&D board member Michael Steiner.

“We hold a record with our 19 outright wins at the 24 Hours of Le Mans and we’ve climbed to the top podium step many times at major races in the USA. We can continue this tradition with an LMDh vehicle while at the same time keeping costs reasonable. There has been huge interest from other manufacturers. I hope we can pick up where we left off with the famous clashes against many other marques in the 1980s and 90s. That would give the entire motor racing scene a huge boost,” said Porsche VP Motorsport Fritz Enzinger.

Porsche won the 24 Hours of Le Mans three times running with the 919 hybrid racer, and also claimed the FIA WEC manufacturers’ and drivers’ championships three times straight. It has one of the winningest records in endurance racing, so the return to the top levels of the sport seems like an obvious one.

The first 100 EVs will arrive at selected stores across the United States this month. This will help Domino’s save on fuel and...
Read more
Previous articleA Return to 1950s For Ares Design Wami Lalique Spyder
Next articleChevrolet Bolt EUV Gets New Dynamic Signature Lighting