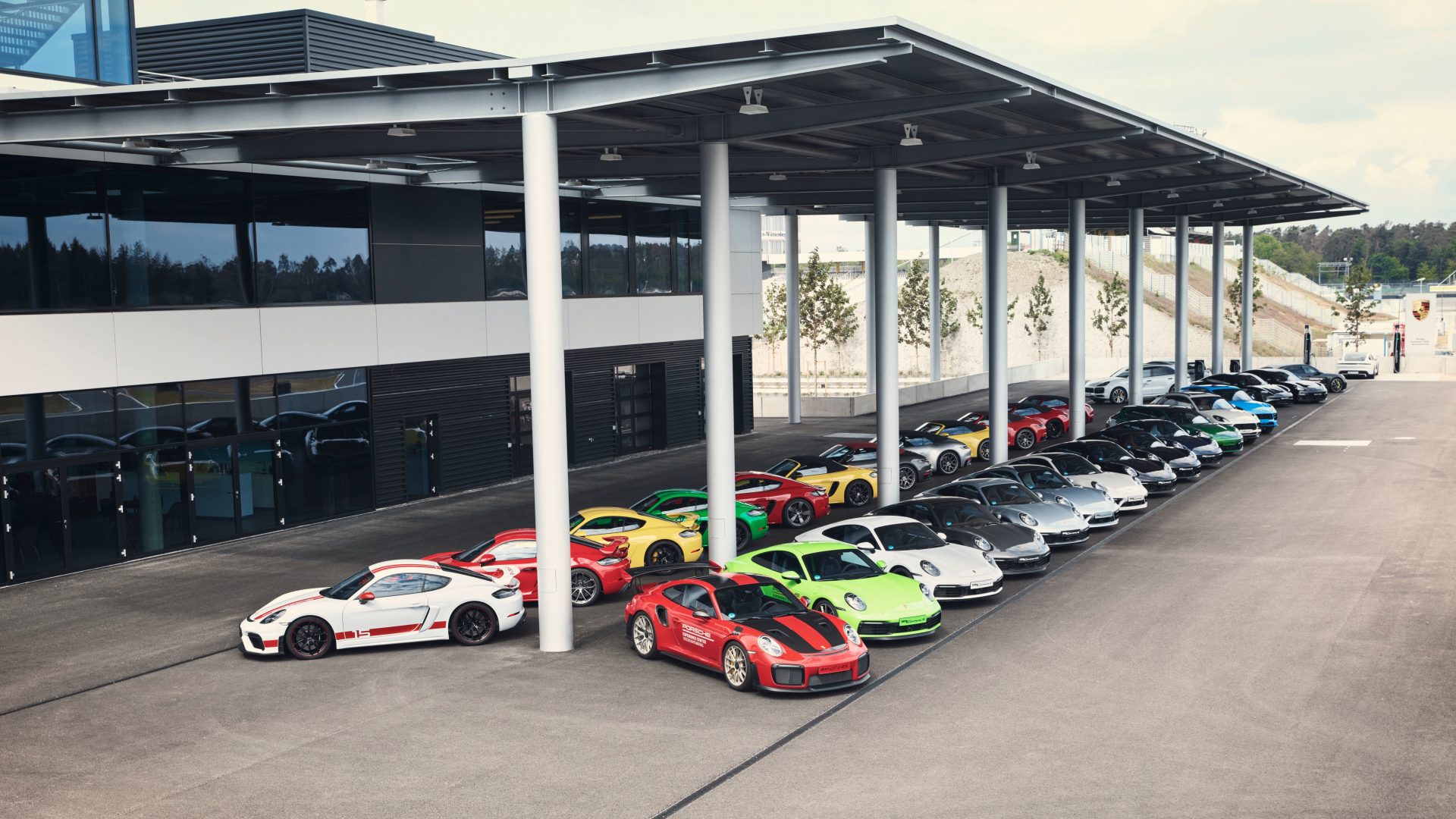 Dealer services down, satisfaction up

J.D. Power’s latest Customer Service Index is the first since millions were impacted by COVID-19 and stay-at-home orders. That means plenty of changes including longer intervals between services as well as fewer trips, but overall customers were more satisfied with those visits, the sixth time in a row for the index to climb. Customers were also more likely to visit the dealer for their services, marking the highest rate for captive service in half a decade

“When one- to three-year-old vehicles required service in 2020, dealers captured an even greater share of service visits, which is the highest level in at least five years,” said Chris Sutton, vice president of automotive retail at J.D. Power. “Dealerships made the most out of a disruptively bad situation.” 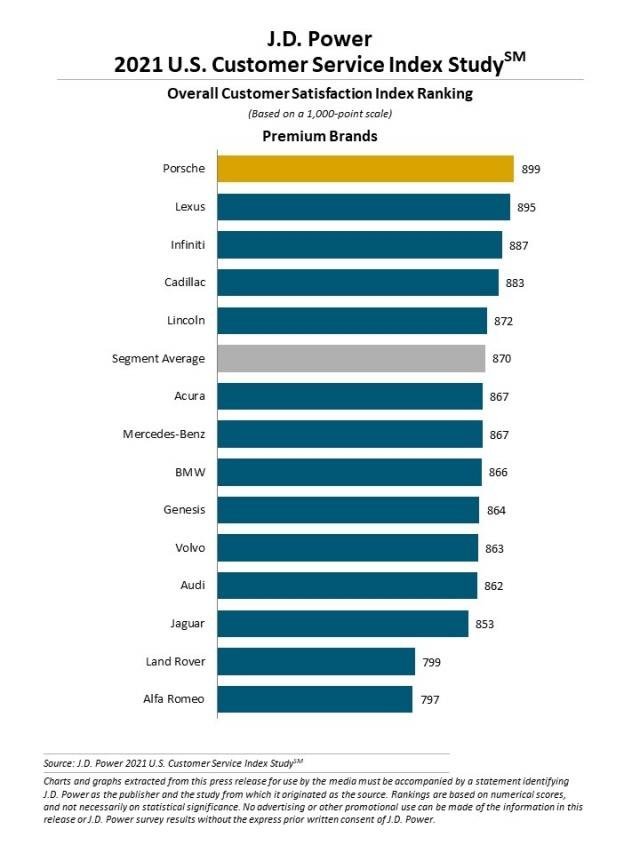 The CSI study measures “satisfaction with service at a franchised dealer or independent service facility for maintenance or repair work among owners and lessees of one- to three-year-old vehicles.” It then ranks them based on an index that includes service quality, the service facility, service initiation, service advisor, and vehicle pick-up.

Porsche took the highest satisfaction ranking overall with a score of 899 out of 1,000 with the industry average for luxury brands was 870 on the same scale. Next up among luxury brands were Lexus, Infiniti, Cadillac, and Lincoln (895, 887, 883, 872 respectively) the only marques to beat the average. Alfa Romeo and Land Rover brought up the rear with scores of 797 and 799.