We can’t wait to get our hands on the Porsche Taycan. One guy did just that and tested the new EV’s launch control system… A lot.

Porsche vehicles are notoriously reliable as far as super cars go. Their launch control system is known for its durability as well and you rarely have to worry about repeatedly hard launching your 911 Turbo. It appears that the Porsche Taycan EV will have the same qualities.

The only difference is that the Taycan will be quite a bit faster than most Porsche models. A recent test by YouTuber Jonny Smith from The Fully Charged Show showed the new Porsche EV powering from 0 to 124 mph (200 km/h) with launch control a total of 30 times.

The most impressive thing about the whole experience was that there was less than a second difference in acceleration time between the first and last run. The video didn’t give up the actual acceleration times, but Porsche has claimed that the new Taycan will reach 100 km/h in about 3.0 seconds. Getting to 200 km/h will take about 12 seconds, again according to Porsche.

We also know that there will be numerous versions of the Porsche Taycan but we don’t have too many details about what these versions will offer. Expect the Taycan to have 500 kilometres of range and will charge from 0 to 400 kilometres in 15 minutes.

Porsche Taycan To Come in Three Trims, Start At Around $90,000 US 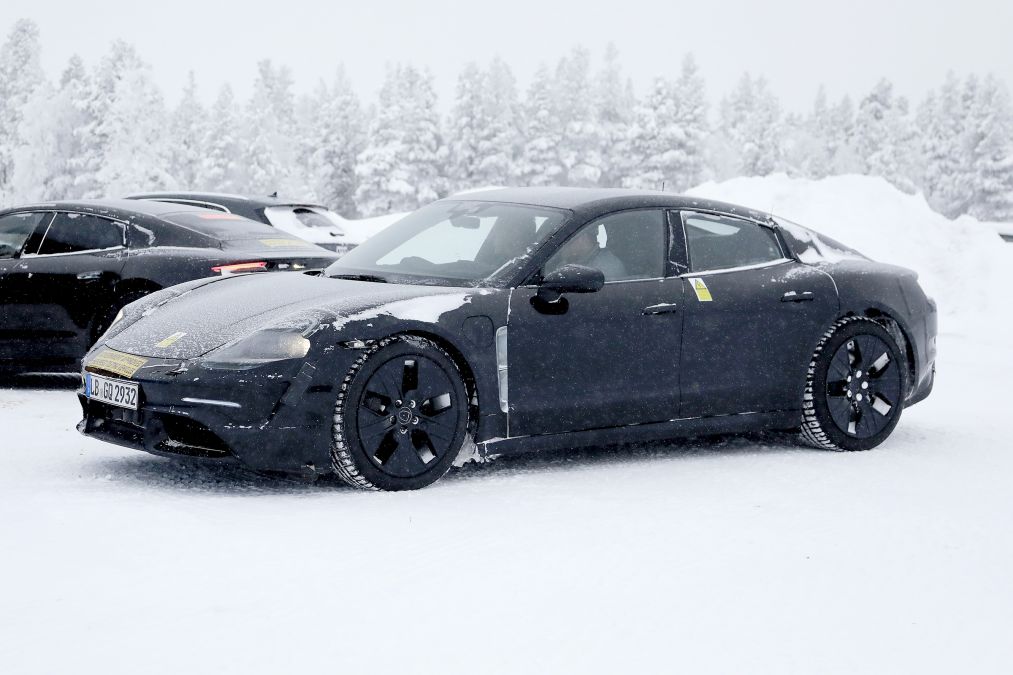 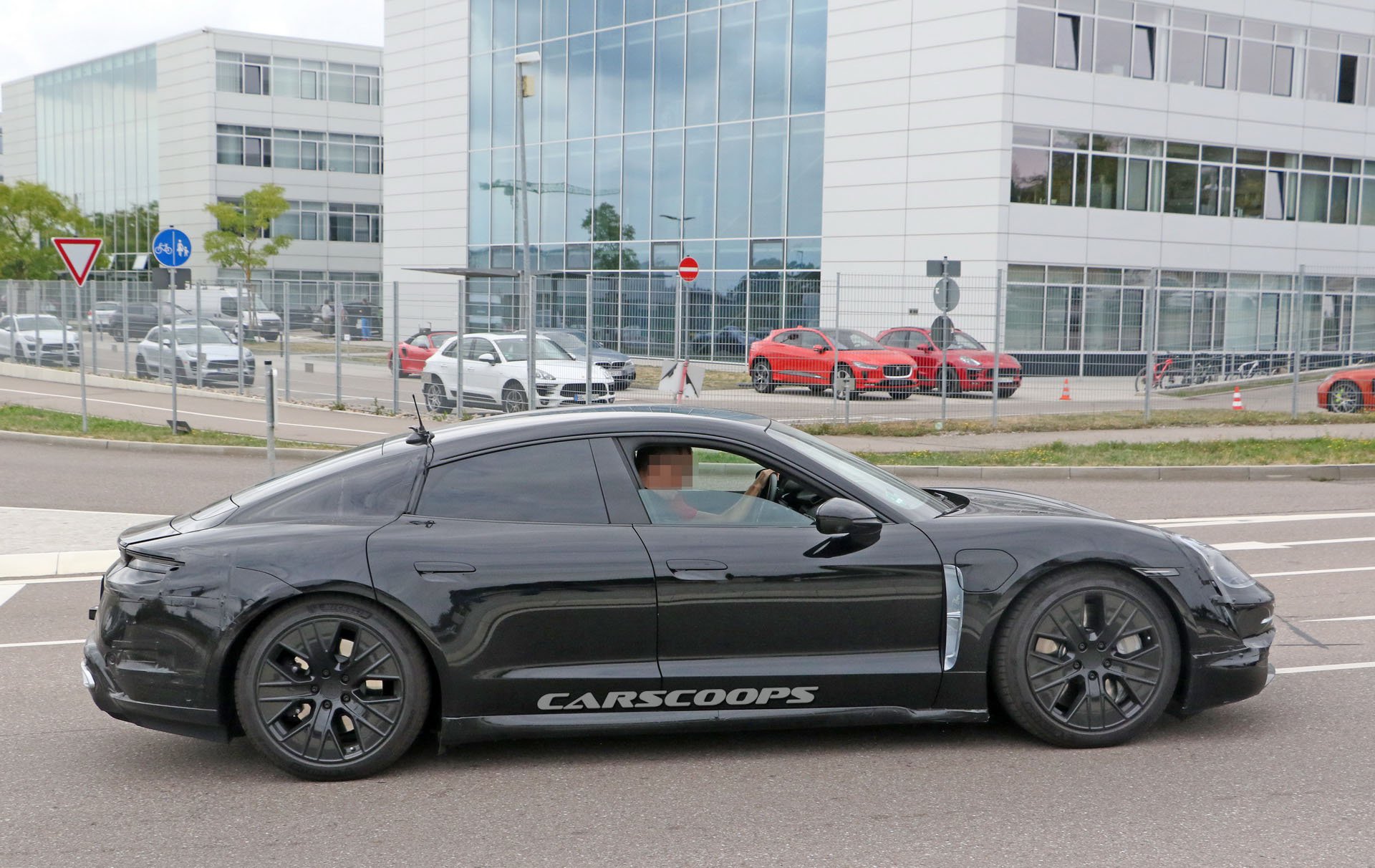 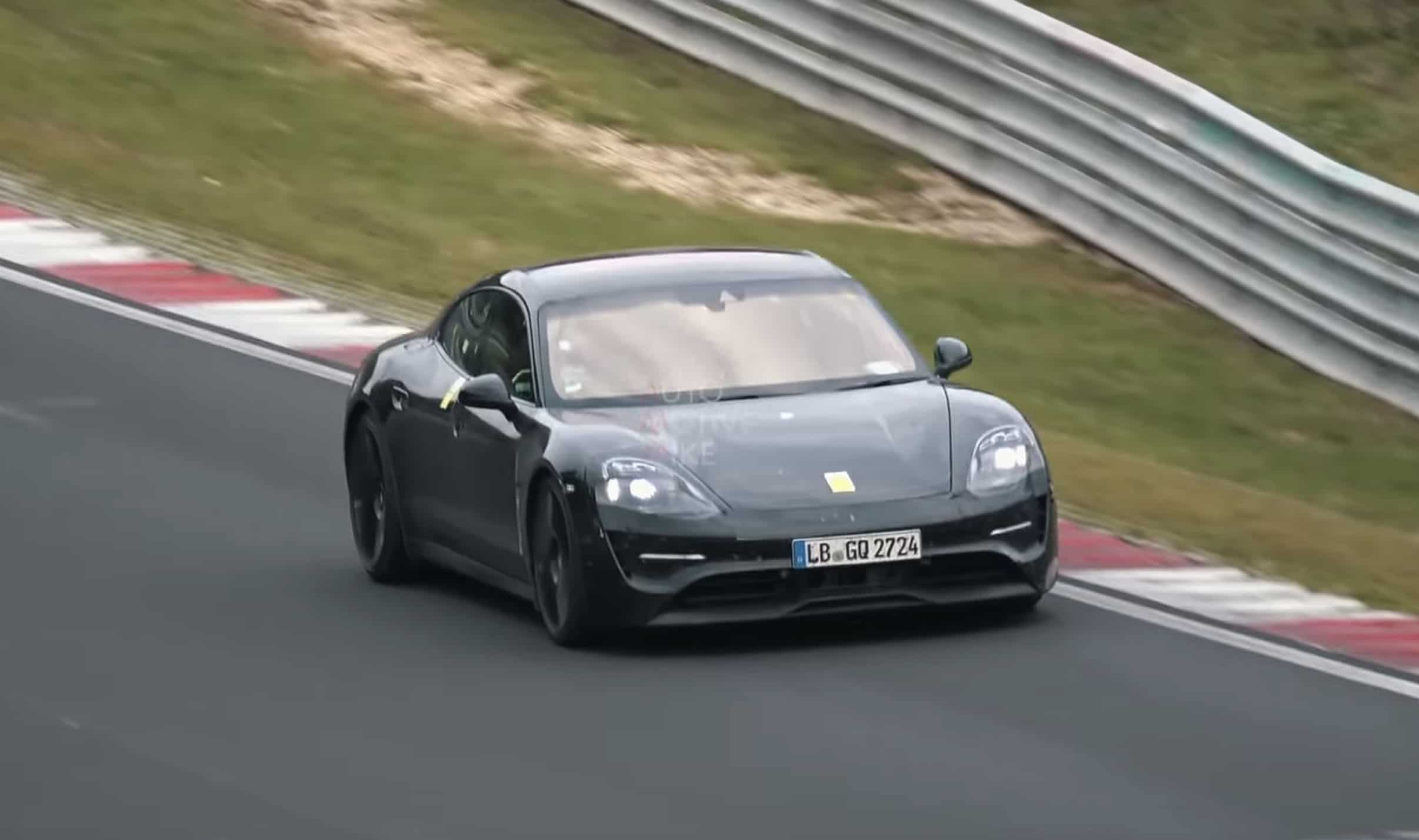