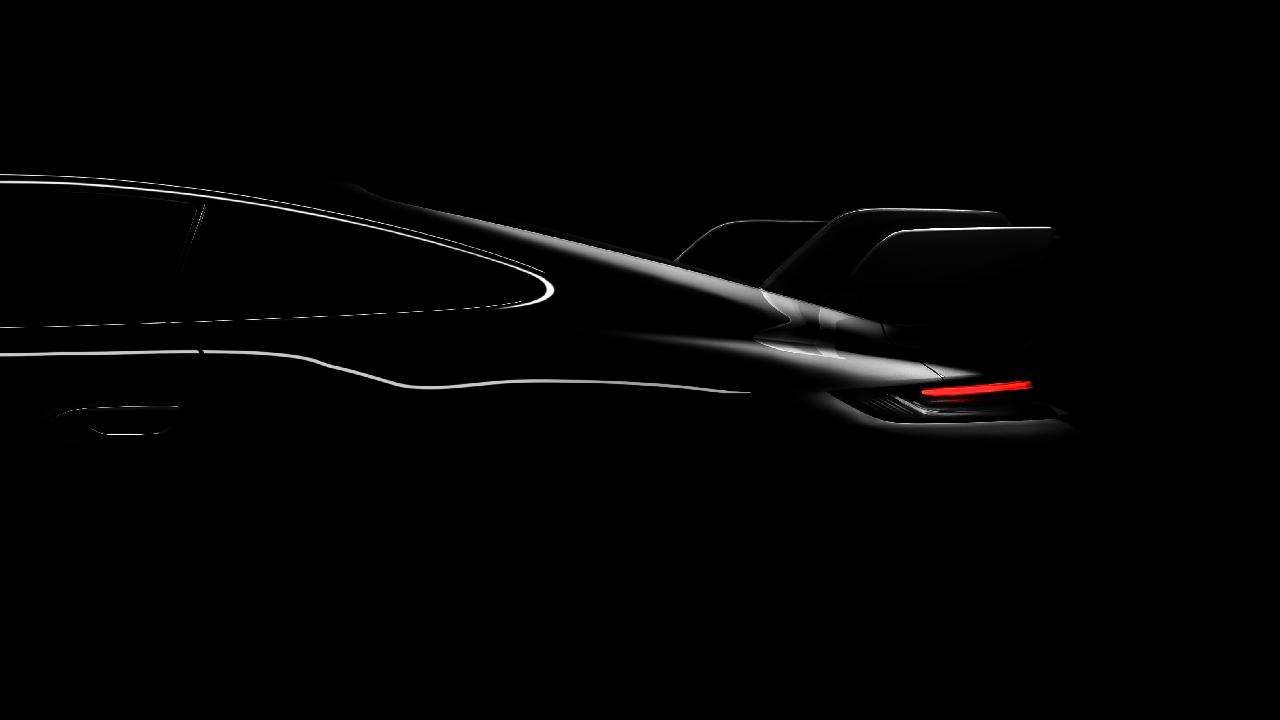 The hottest 911s are starting to arrive

It’s now been far too many years of the 992 generation Porsche 911, but yet the GT3 version, traditionally the second hottest one, has yet to make its first track-ready and bewinged appearance. That’ll change soon, and we’ll be ready for it on February 16th when Porsche reveals the new street-legal racer.

The GT3 normally follows the more basic 911s, and true, it’s only been a little over two years since the latest 911 was revealed, but still, 2018 feels like a lifetime ago. Which is why we’re glad to see a reveal date for the new Porsche 911 GT3.

So what do we know about the new car? We’re expecting it to carry over the 4.0L naturally aspirated flat-six from the last generation GT3, though some tweaks and improvements are likely to boost it from the 493 hp or so of that model. And yes, that’s less than a Turbo S, but to see only that is missing the point of the GT3 model.

We know it will come with an absolutely massive rear wing, which you can get a look of in the teaser as well as some photos that have filtered out over the last few months. A six-speed stick is expected as well as a seven-speed PDK automatic, both driving the rear wheels. A new front suspension with double-wishbones (a road 911 first) will help with suspension tuning, and larger brakes are also expected.

For the full dramatic details, wait for later this week.