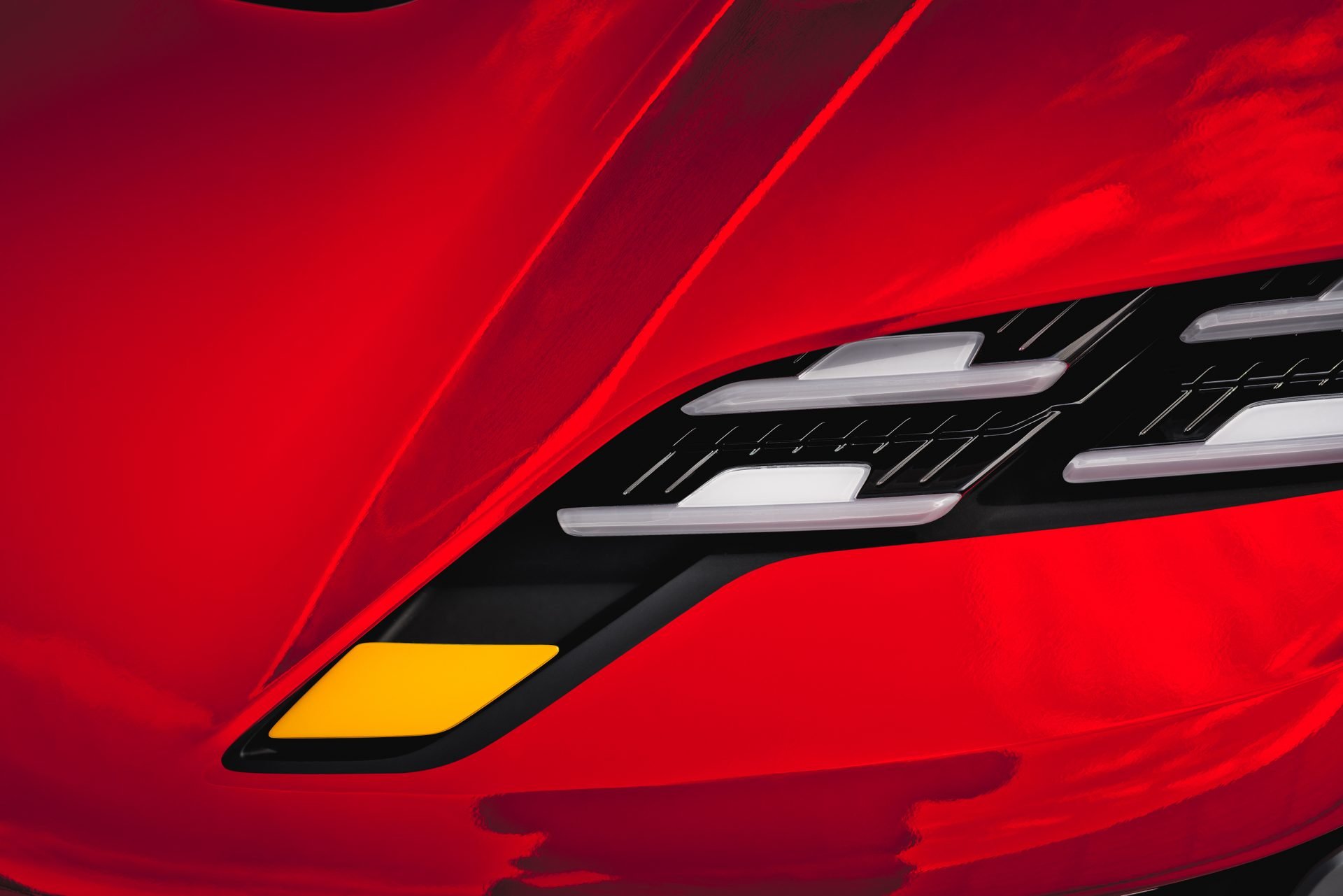 Porsche has just teased a new model it is planning to bring to the IAA show in Munich early next month. What is the new car? It looks a whole lot like a C8 Corvette headlight that has gotten the Porsche LED signature, but that’s probably not it.

On the other hand, that might not be far off of what Porsche has planned. The company said through a tweet that it is “looking to the future, celebrating the world premiere of a future-oriented concept study on 6 September.” Could that mean the brand is finally ready to show off its first electric sports car?

Not that the Taycan isn’t seriously fast, but it’s still not one of the company’s dedicated sports cars. Porsche has suggested that the rear-engine 911 isn’t the best choice for full electrification because of the weight of a battery behind the axle, but the brand has other cars in the lineup.

Does that mean that this could be an electric version of the Porsche 718 Boxster or Cayman? Those are the rumours we’re hearing, and the Taycan-style headlights make the idea seem even more likely.

We are expecting to see the Porsche Macan EV sooner rather than later, but the black spot on the hood (or is that the frunk cover) at the top of this photo along with the light placement suggests something with a much lower and shorter hood and nose than a Macan, even electric, could likely offer in a crossover body style.

The full reveal happens on September 6th at the IAA.

At @iaamobility, #Porsche is looking to the future, celebrating the world premiere of a future-oriented concept study on 6 September – live on https://t.co/e3Er20H448. #Porsche #IAA21 #PorscheIAA2021 pic.twitter.com/7gDaGQjG7d

The first production unit of the Lightyear 0 rolled off the assembly line yesterday. About 150 pre-orders have been received according to the...
Read more
Previous articleThe NHTSA Launches Probe into Tesla’s Autopilot Over Collisions
Next articleAudi Reveals E-tron S and E-tron Sportback S Performance Models From $84,800