If you’ve ever wanted to see what was lurking in Porsche‘s secret design files, Porsche Unseen is for you.

The new series will unlock 15 past Porsche designs from 2005 to 2019. These concepts have never been shown before, but they have influenced various design elements of current Porsche production models.

The new series along with the new Porsche Unseen book released today provide a rare glimpse into the entire design process at Porsche, from the initial sketch to the final full-sized scale model.

“The virtual world is the first step, but you especially have to experience the unusual models in reality in order to understand whether a car has small, large or surprising proportions,” says Michael Mauer.

The new series focuses on the work being done at Porsche’s Weissach centre. The automaker has decided against creating designing studios far from its factories, preferring instead to bring designers from all over the world to Germany.

“Porsche intentionally has just a single design studio – located in the direct proximity of development,” says Michael Mauer. “Weissach is our epicentre. Instead of opening advanced design studios in the distant metropolises of North America and Asia, our designers come from all over the world to Porsche in Weissach in order to create the latest production sports cars and automotive visions at the heart of the brand”.

Porsche designs its vehicles with a very long time horizon in mind, working back from a future vision to eventually create a present model.

“This secures the innovative capability of future Porsche models and, on the other, also provides an evolutionary reference to the rich history of Porsche”, according to the automaker.

Based on the 919 Hybrid, the Street model was designed as an electrified race car for the road, with amateur racers in mind. The concept is powered by the 900-horsepower 919 hybrid racing powertrain.

The Porsche Vision Spyder is a trimmed-down, no-fuss, mid-engined roadster inspired by the Porsche 550-1500 RS Spyder from 1954. The Vision Spyder – and its roll bar – also serves as a starting point for a future Porsche design language to be used on upcoming Porsche models.

Porsche goes in a whole new direction with the Vision Renndienst, a family vehicle capable of sitting six passengers. The driver sits in the centre of the cockpit while an electric powertrain opens up a large cargo area for passengers. The term Reendienst translates to “Racing support” meaning the minivan was likely designed to be a support vehicle for a race car some day. In other words, Porsche never really considered getting into the minivan game, although you have to admit it would have been a pretty cool idea.

Porsche will unveil other design concepts in the next few weeks, and we can’t wait to see what else is hidden in Porsche vaults. 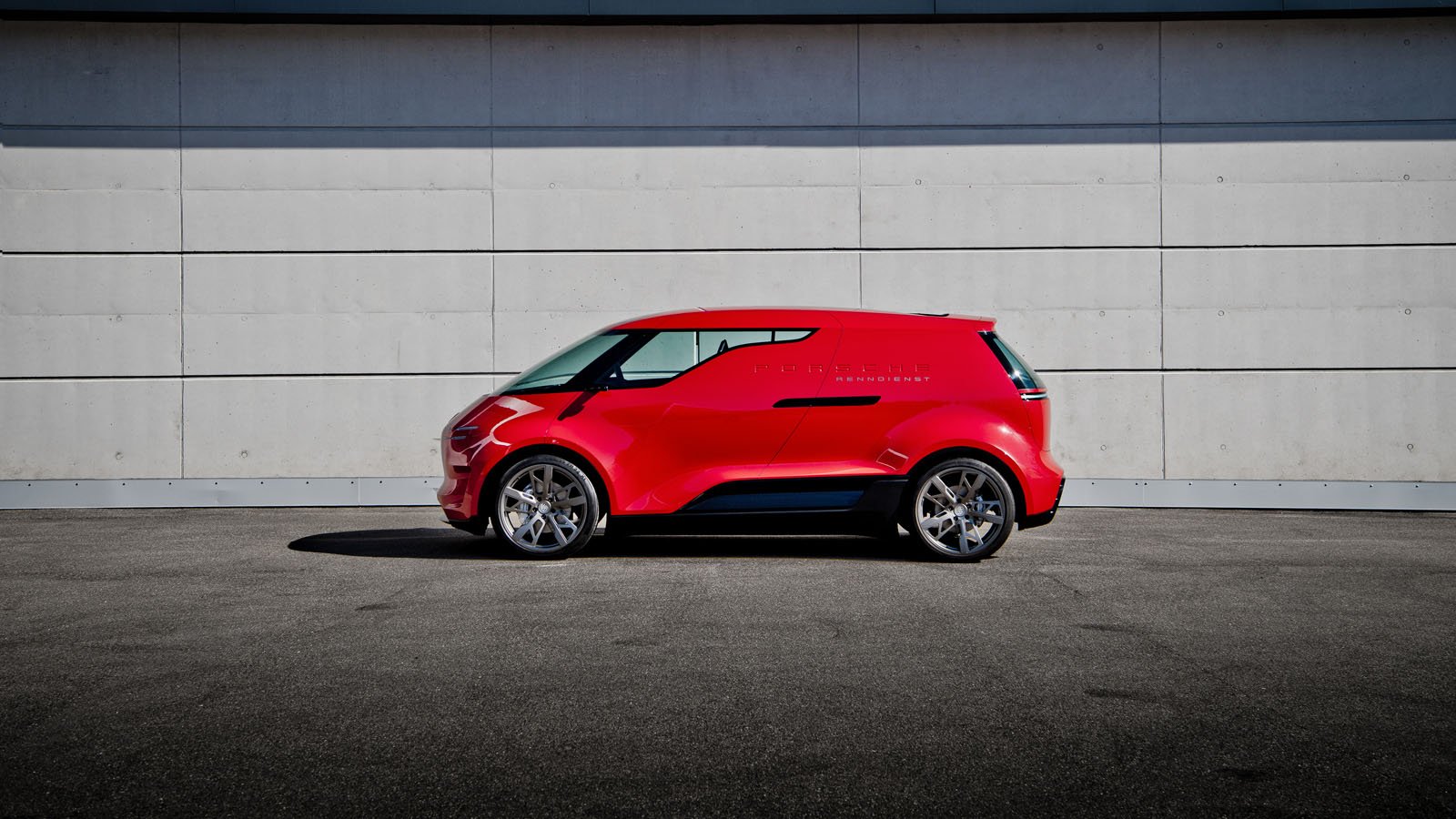 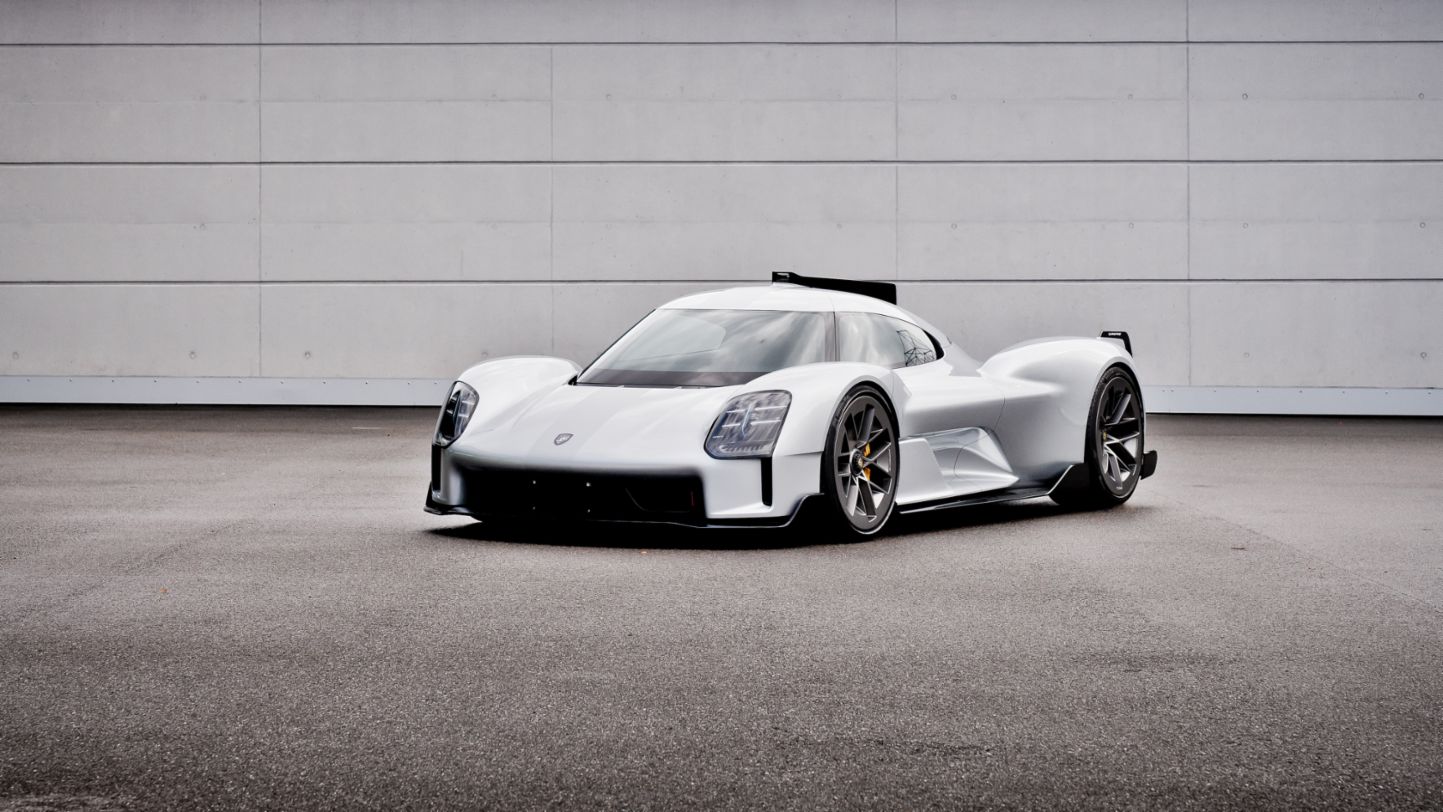 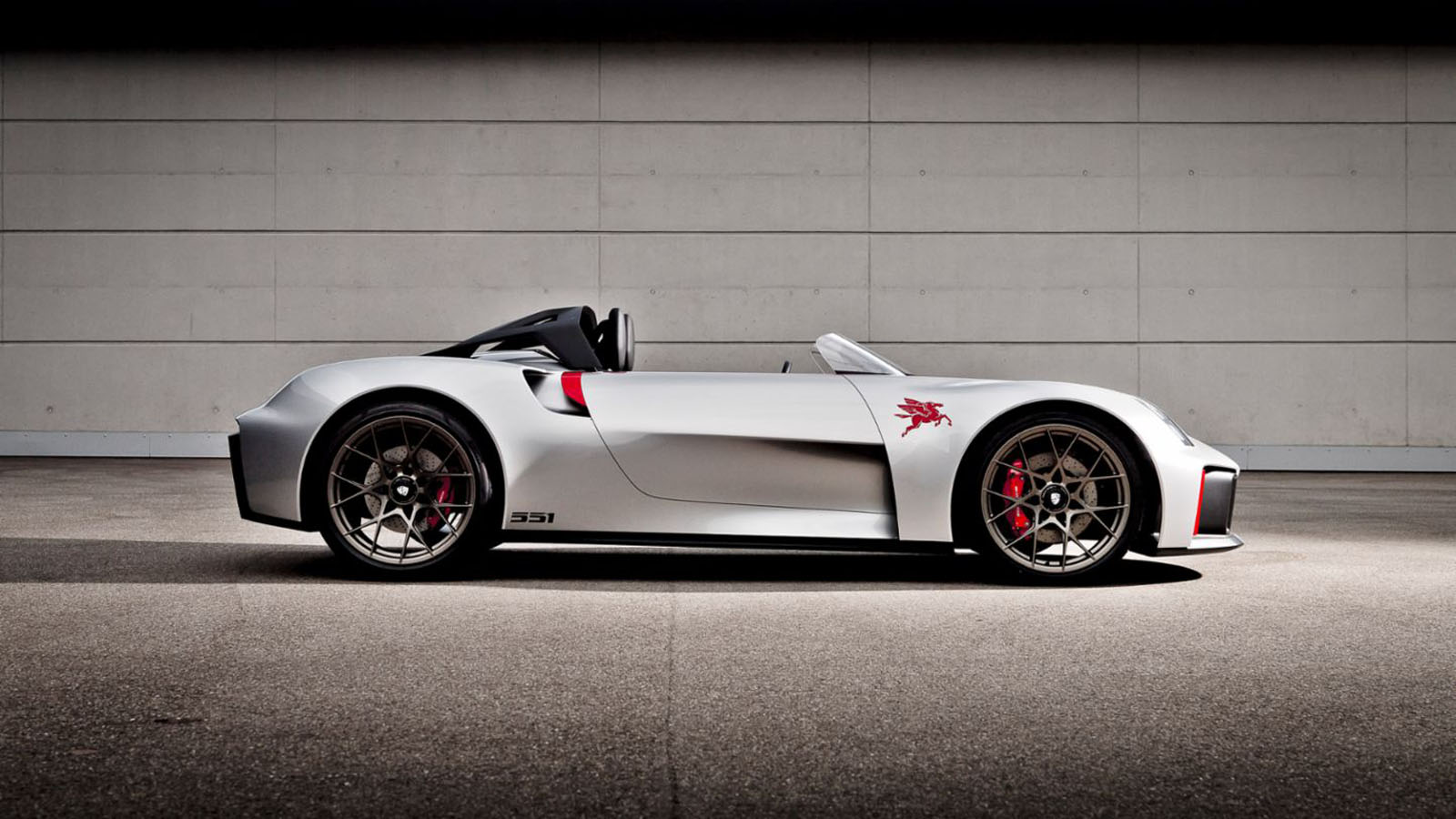 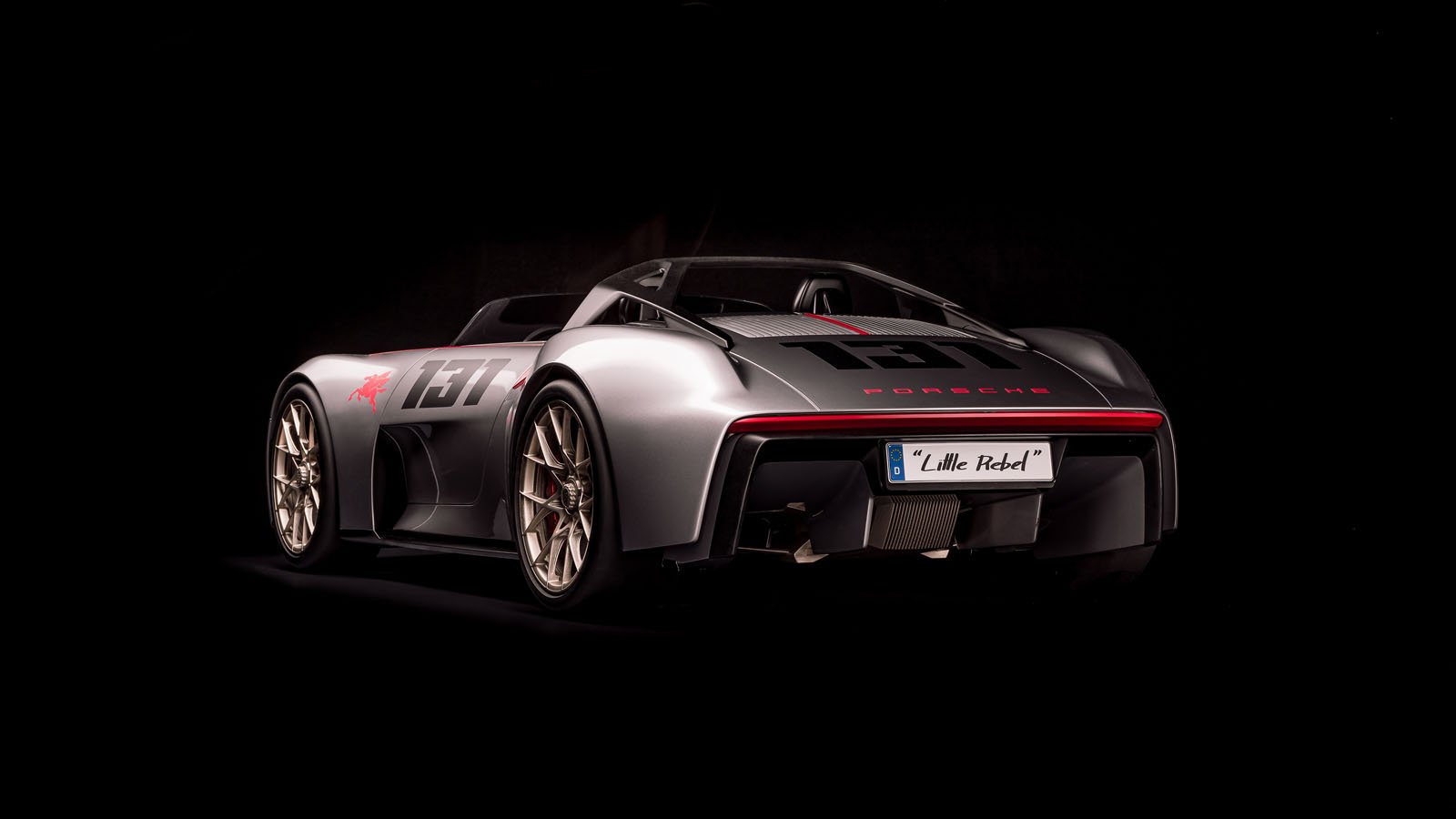 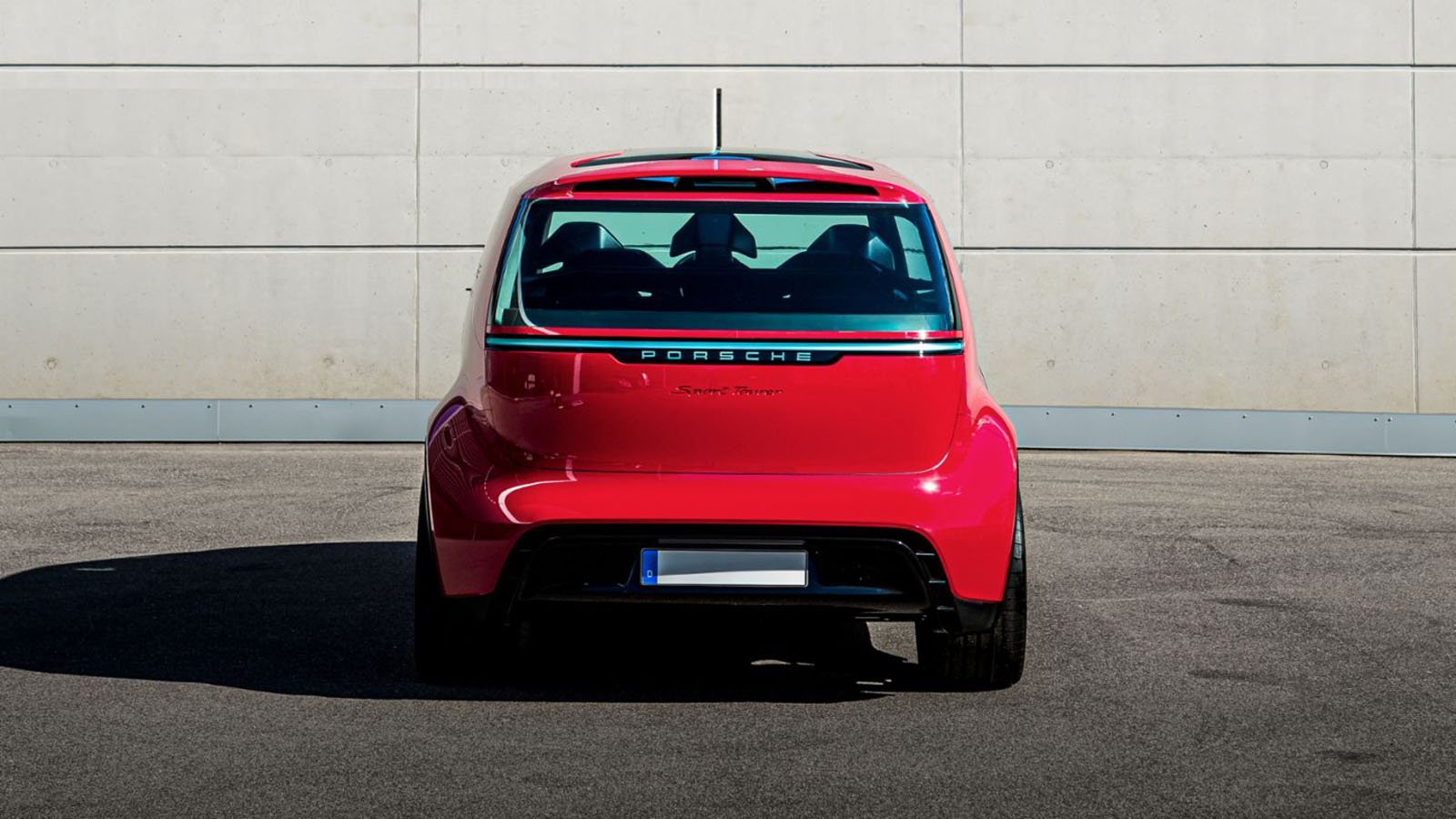 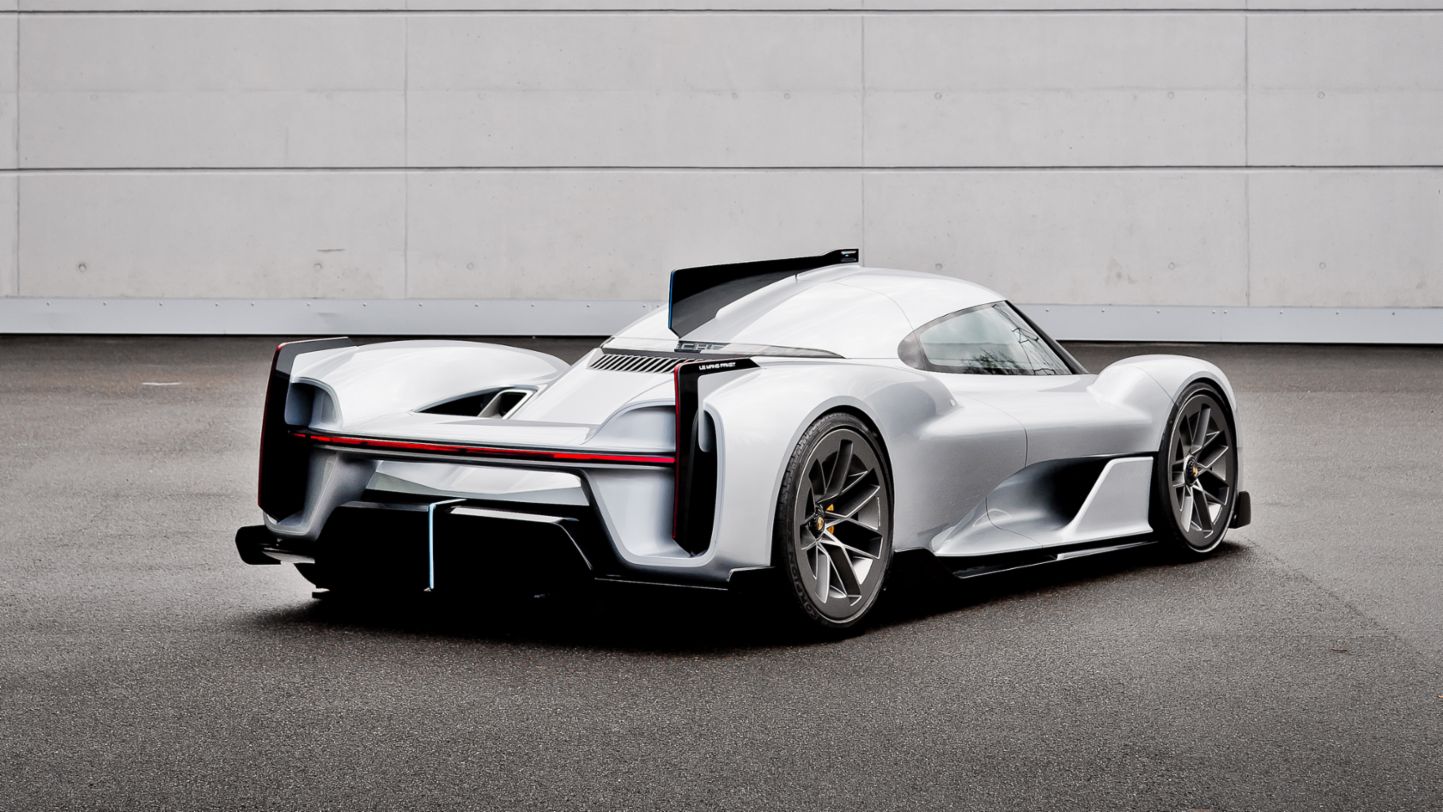 The crash happened in California on June 3rd, one day after the company received a crucial permit The autonomous vehicle attempted to turn...
Read more