Porsches Delivers 10,944 Taycan EVs In The First Three Quarters Of 2020

Despite the world shutting down for a few months earlier this year, Porsche has managed to weather the COVID-19 pandemic thanks in part to a great product line-up and all-new, all-electric Taycan.

Nearly 11,000 Taycan were sold in the first nine months of 2020 which is shy of the potential 20,000 units that Porsche had initially planned. In fact, with more than 30,000 reservations early on, Porsche said they’d double output to 40,000 units to meet the demand. Obviously, 2020 has not gone as expected or planned.

Sales were down in all regions except for Asia-Pacific, Africa and Middle East, which was up 1%. China continued to be the single largest market for Porsche with 62,823 deliveries (down 2%), compared to the US with its 39,734 sales (down 12%).

“Porsche was not spared the effects of the coronavirus crisis. However, we look to the future with optimism – in particular thanks to our convincing product range and a continued increase in new orders,” says Detlev von Platen. 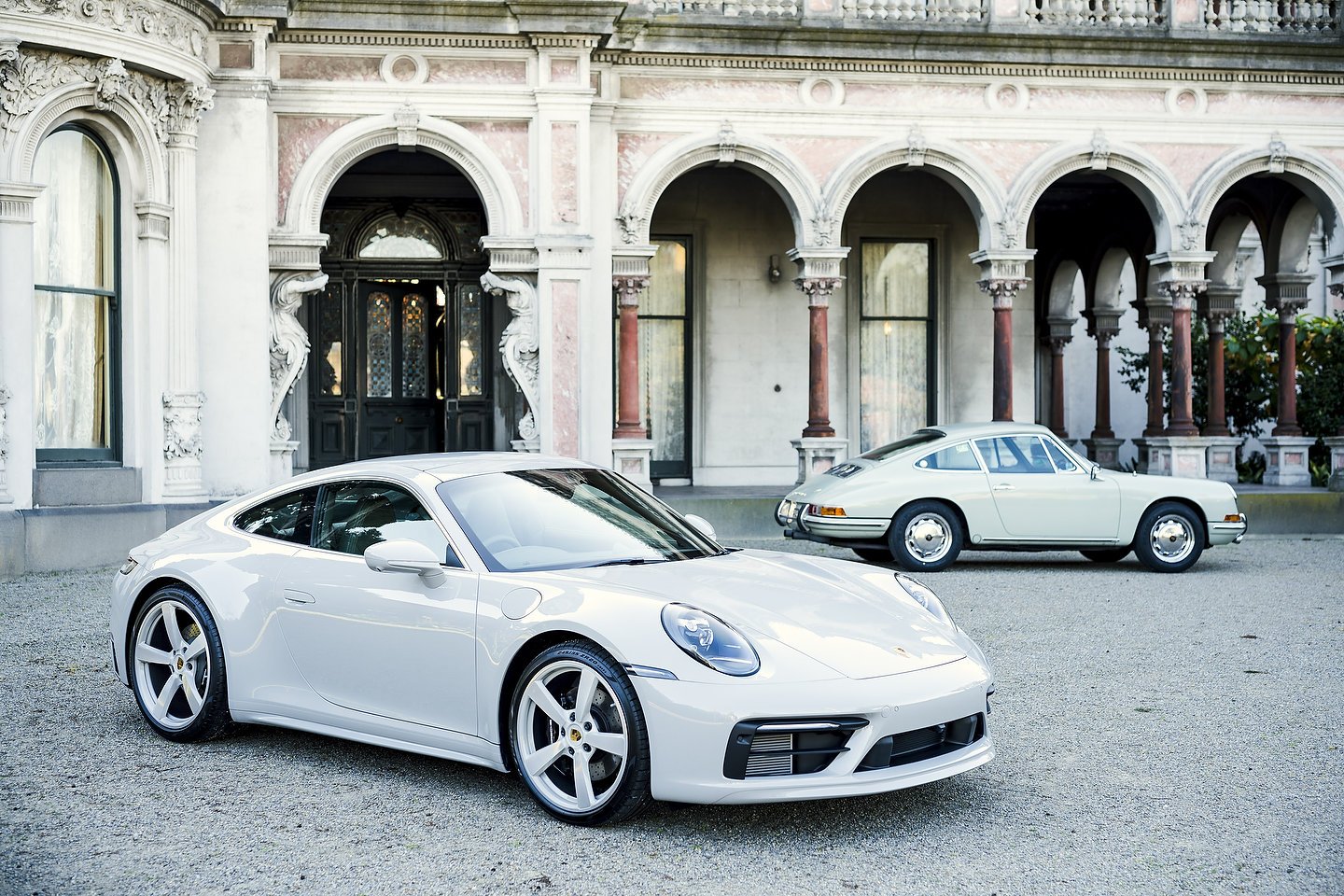