Probe into Hyundai and Kia Engine Fires Turns up the Heat 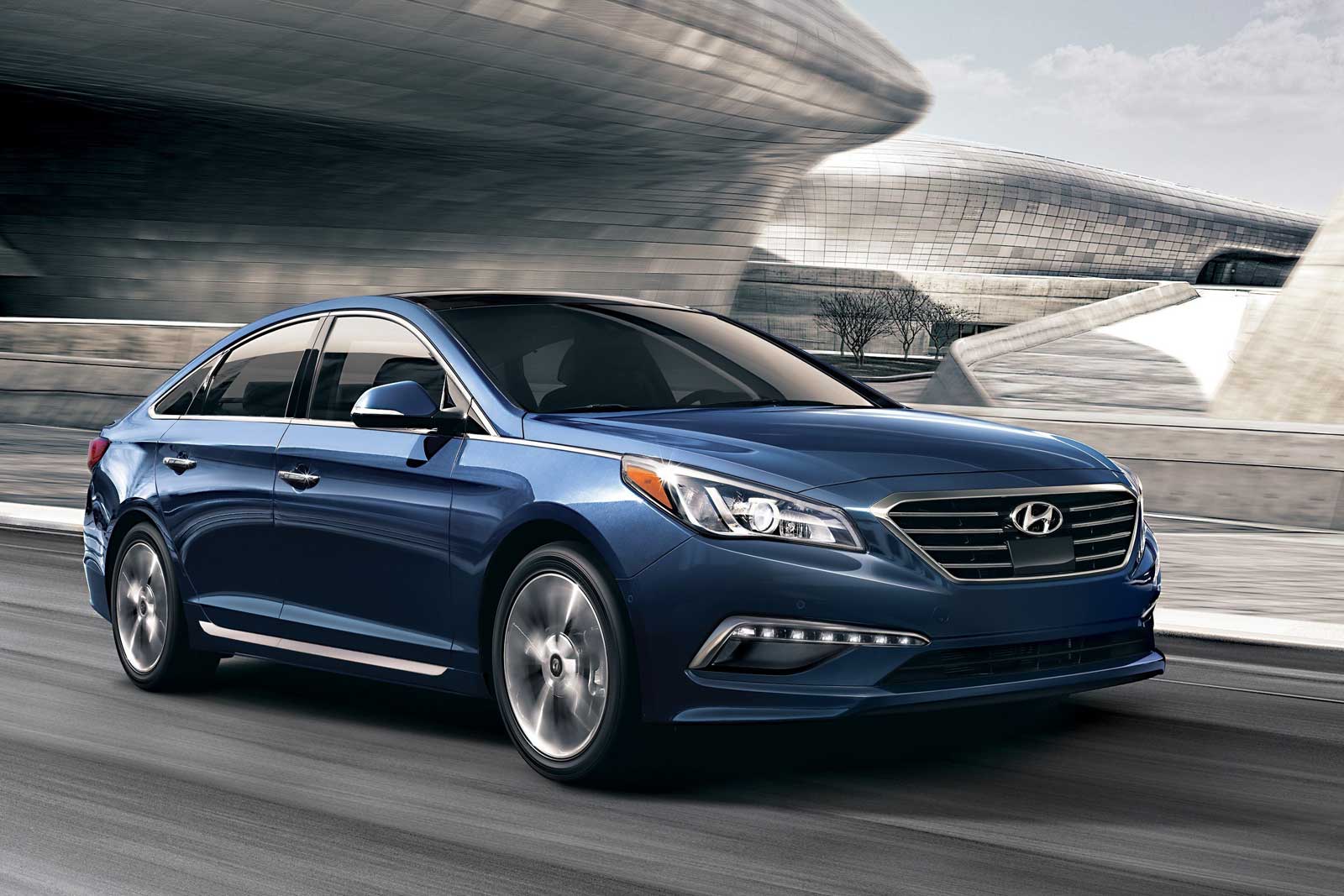 Kia and Hyundai, and Genesis, are churning out some of the most appealing new vehicles for sale in North America today. They are stylish, loaded with content, and relatively affordable but they are also plagued with a number of quality and durability issues. One such problem has endured for more than a decade and it’s engine fires.

So far, the National Highway Traffic Safety Administration (NHTSA) has received 161 complaints of engine fires involving vehicles from the 2011 through 2016 model years. Their most recent engineering analysis investigation points to the fact that more than 3 million vehicles from these model years could be affected by the same failures.

The first recall issued by Hyundai dates back to September 2015 and since then, eight more recalls have been sent out to owners. Disturbingly, of the 161 complaints of engine fires, according to abc News, some fires occurred in vehicles that we repaired following a recall.

As it stands, the NHTSA will now gauge whether previous recalls covered enough vehicles and if more recalls should be issued. The engine fires most commonly occurred in 2011-2016 Hyundai Sonata, Santa Fe, and Elantra, and Kia’s Sorento, Rio, Optima and Soul.

So far, 31 U.S. fire and engine-related recalls exist for Hyundai and Kia vehicles. They involve more than 20 models from the 2006 through 2021 model years for a total of more than 8.4 million vehicles.

The Platinum Edition will be available for Cayenne, Cayenne E-Hybrid, and Cayenne S, both Coupe, and SUV. The trim features a number of...
Read more
News